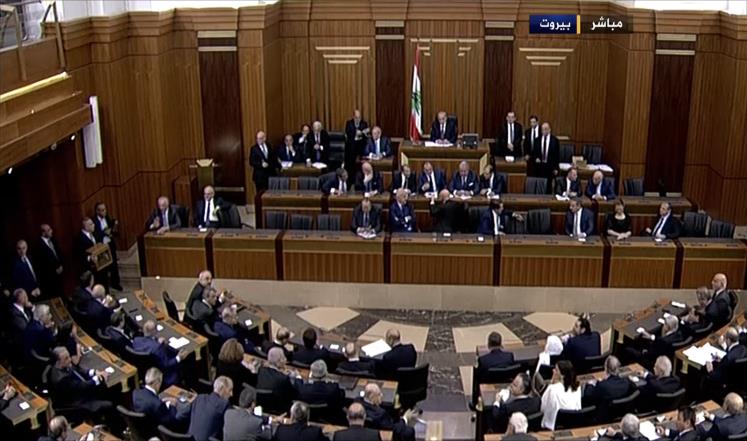 The Lebanese parliament held a meeting last night to consider the vote of confidence to the cabinet of Hassan Diab, according to RT.

At the end of the session, 63 MPs give their confidence to the Prime Minister’s government while twenty MPs voted against the government and one abstained.