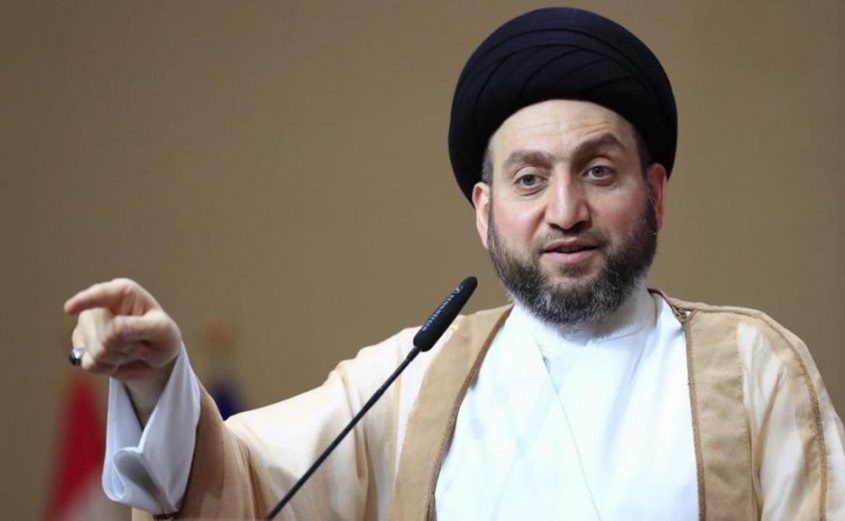 “One of the most important features of this revolution was that it put Islam as its center and manner and that Religious Authority had always been its leader, just as Imam Khomeini (RA) was its Leader and Founder,” he added: “Another characteristic of this revolution was its popularity, peacefulness and being national. It remained dependent on the Iranian nation in all its aspects and received no assistance from foreign forces and was able to unite and incorporate all groups of Iranian nations”.

Referring to Iran’s role in defending the oppressed Palestinian people, the Iraqi national wisdom movement’s leader emphasized, “The Islamic Revolution had a complete plan to govern and lead the Ummah, and was responsible for defending the great Islamic issues and at the forefront, the Palestinian issue”. In the end of the message, Hakim said, “Congratulations to the Muslim nation of Iran on the anniversary of the victory of the Islamic Revolution in Iran and its wise leadership, Imam Khamenei, and I wish the Islamic Republic and its Muslim nation more progress, stability and prosperity”. 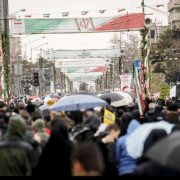 World reflect on anniversary of Islamic Revolution in Iran 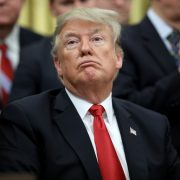 Arab Paper: Sanctions against Iran's Leader show US in blockage 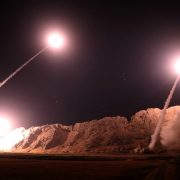 Iran is a good pattern for fighting terrorism in ME 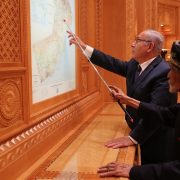 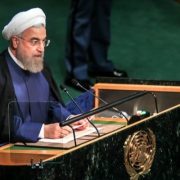