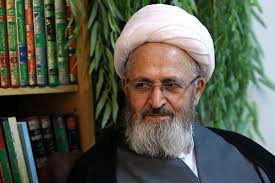 Question: A woman who has claimed her husband’s residence is unknown and it is a few years he has abandoned her, and she has divorced her husband due to severe hardship. After finding out about this, her husband has provided reasons to the court that his wife has lied; now what is the duty of the court? What is the ruling about her next marriage?