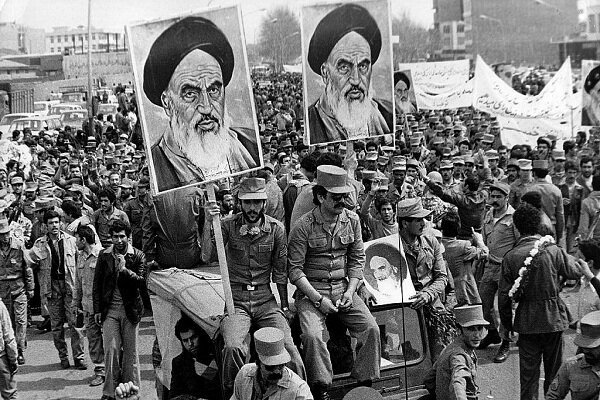 SHAFAQNA- Mehr News: The Islamic Revolution of Iran witnessed a series of events that involved the overthrow of the last monarch of Iran, Shah Mohammad Reza Pahlavi, and the replacement of monarchy with an Islamic republic under the leadership of the Grand Ayatollah Ruhollah Khomeini (RA).

By toppling the US-backed Pahlavi regime 41 years ago, the Iranian nation ended 2,500 years of monarchic rule in the country. The Islamic Revolution established a new political system based on Islamic values and democracy. The following video and infographics show a comparison of Iran before and after the Islamic Revolution in 1979 and its achievements. 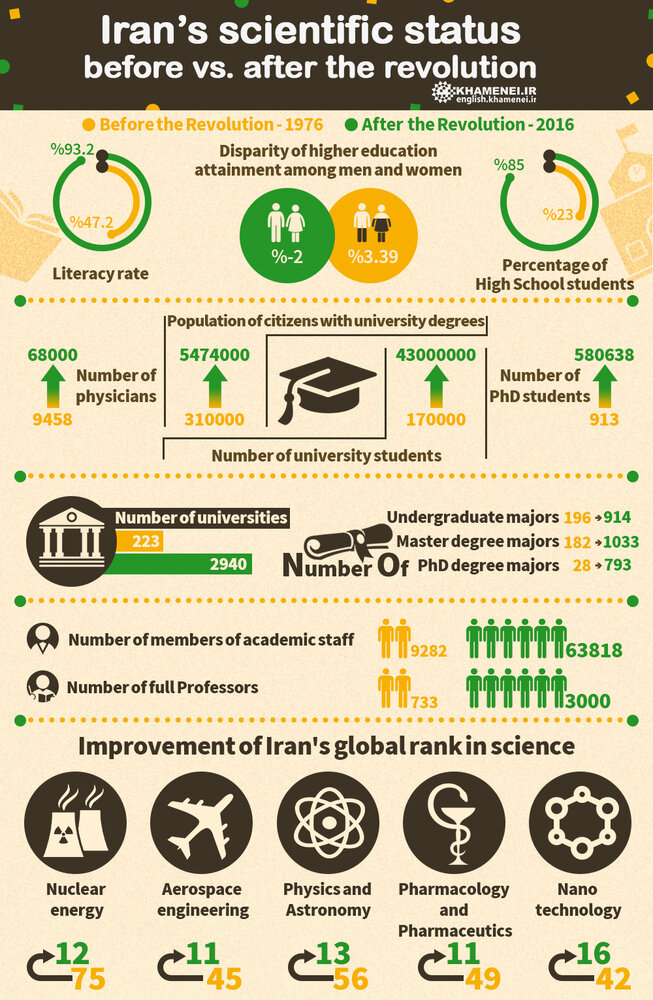 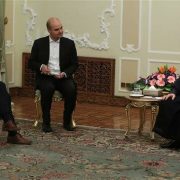 Rouhani: EU should stand against US economic terrorism 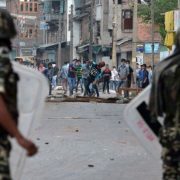 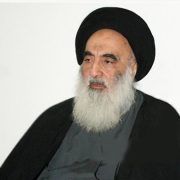