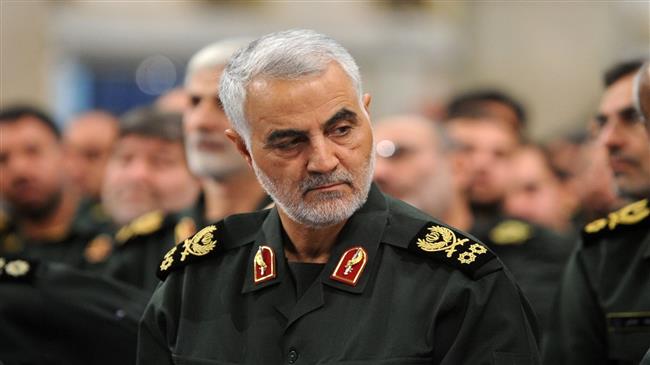 SHAFAQNA- Press TV: 40 days have passed since the United States assassinated  General Qassem Soleimani in Iraq, where he was seen as the driving force behind over four years of battles that led to the collapse of Daesh.

General Soleimani was martyred — along with a number of his comrades — in a January 3 drone strike, ordered by US President Donald Trump, which targeted his convoy as he arrived in Baghdad for an official visit.

Several mourning ceremonies are being held across Iran to pay tribute to the senior commander, whom Iranians honor as their national hero.

The general is highly respected among both Iraqi people and officials of all factions — including the Sunnis, the Shias and the Kurds — due to the extraordinary role he played in defeating Daesh in the Arab state.

As foreign-backed Takfiri terror outfits reared their heads in recent years, Soleimani — who headed the Quds Force of Iran’s Islamic Revolution Guards Corps (IRC) — entered the regional stage as an ingenious strategist to help the national armies of Iraq and Syria in the fight against terrorism.

In 2014, when Daesh emerged in Iraq, General Soleimani, leading Iranian military advisors, rushed to help the Iraqi people — including Sunni Muslims, Shia Muslims, and most notably the Kurds — to organize the popular units fighting Daesh.

The general was frequently pictured on the frontlines during anti-terrorism operations from Iraq’s Mosul to Syria’s Aleppo.

In Iraq, at the height of Daesh’s terror campaign, he assisted the Baghdad government in operations to retake the strategic oil-rich city of Tikrit in 2015.

In January 2015, the head of Iraq’s Badr Organization credited Tehran and Soleimani with saving Baghdad when Daesh first unleashed its campaign of terror in the neighboring country a year earlier.

In an interview with Sky News Arabic in 2014, when Daesh overran the Kurdish-populated northern Iraqi town of Sinjar, then president of Iraqi Kurdish Regional Government (KRG) Masoud Barzani said Iran was the first country to provide Iraq’s embattled Kurdish region with weapons to fight off the terrorist group.

“We have to tell the truth. On our first night, when we were attacked by ISIL (Daesh), Iran sent us two airplanes full of weapons. This was a great help for that moment,” Barzani said at that time.

At a joint press conference with Iranian Foreign Minister Mohammad Javad Zarif in the Iraqi Kurdish capital of Erbil back then, Barzani said, “We asked for weapons and Iran was the first country to provide us with weapons and ammunition.”

In Syria, Soleimani also took personal command of the battle against Takfiri militants in the city of Bukamal, located in Dayr al-Zawr Province, in November 2017.

In the same month, Soleimani declared the end of Daesh’s territorial rule in a letter addressed to Leader of the Islamic Revolution Ayatollah Seyyed Ali Khamenei.

Earlier this year, the Leader awarded Soleimani with Iran’s highest military order, the Order of Zulfaqar.

Hailed by both friends and foes as a major military strategist, General Soleimani topped Foreign Policy (FP)’s 2019 list of Global Thinkers in defense and security.

Several reports emerged about assassination plots against the commander by the US, Israel and Saudi Arabia– which are believed to be among the major supporters of terrorists wreaking havoc on the Middle East. 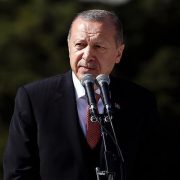 Erdogan: Turkey military would launch a new operation across east of the River Euphrates 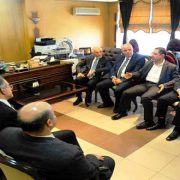 Lebanon and Syria to extend tourism and economic relations 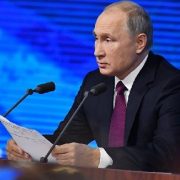 Putin casts doubt over US troops withdrawal from Syria 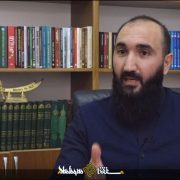 Sayyed Sinan Buztepe: All Alevis are Shias and all Shias are Alevis/ “Alevism without Imam Ali (A.S)”… 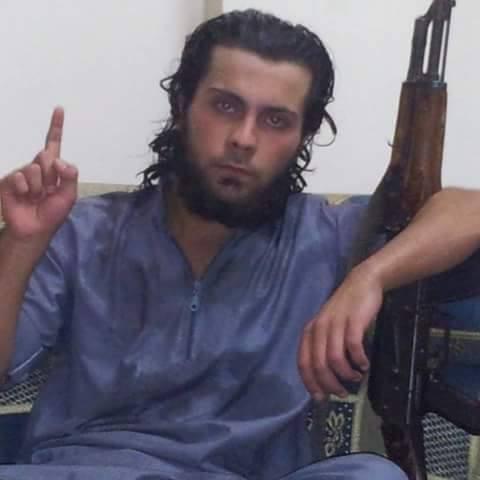 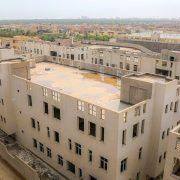 A strategic plan for improvements in education of Iraq
0 replies