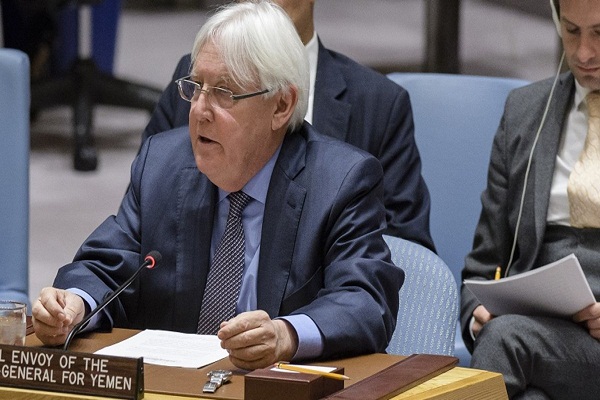 SHAFAQNA- IQNA:The Special Envoy of the UN Secretary-General for Yemen stressed that there is no military solution for the crisis in the Arabian Peninsula country. Addressing the UN Security Council on Tuesday, Martin Griffiths said escalation of military conflicts in Yemen could destroy the achievements of the ceasefire agreement and make achieving peace more difficult, Sputnik reported.

He called on all warring sides to cease attacks and work toward creation of an inclusive government. Peace in Yemen can only be accomplished via a political agreement among the warring parties with the mediation of the United Nations Griffiths added. Saudi Arabia and a number of its regional allies launched a devastating campaign against Yemen in March 2015, with the goal of bringing the government of former president Abd Rabbuh Mansur Hadi back to power and crushing the Houthi Ansarullah movement.

In the relentless campaign, Saudi-led airstrikes have hit schools, hospitals and wedding parties and killed thousands of Yemeni civilians. The war has also taken a heavy toll on the country’s infrastructure, destroying hospitals, schools, and factories. The UN says over 24 million Yemenis are in dire need of humanitarian aid, including 10 million suffering from extreme levels of hunger. The United States and the United Kingdom are the main supporters of Saudi Arabia in the war, providing the kingdom with billions of dollars in arms sales, training, logistical support and targeting assistance for airstrikes.

Lives of Rohingya Muslims mean nothing to UN 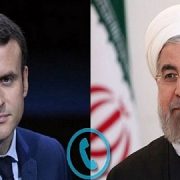 Iran to take third step on JCPOA if EU fails to act: Rouhani to Macron 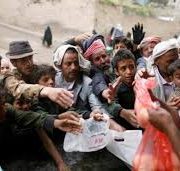 Catherine Shakdam talks to RT about civilian casualties in Yemen