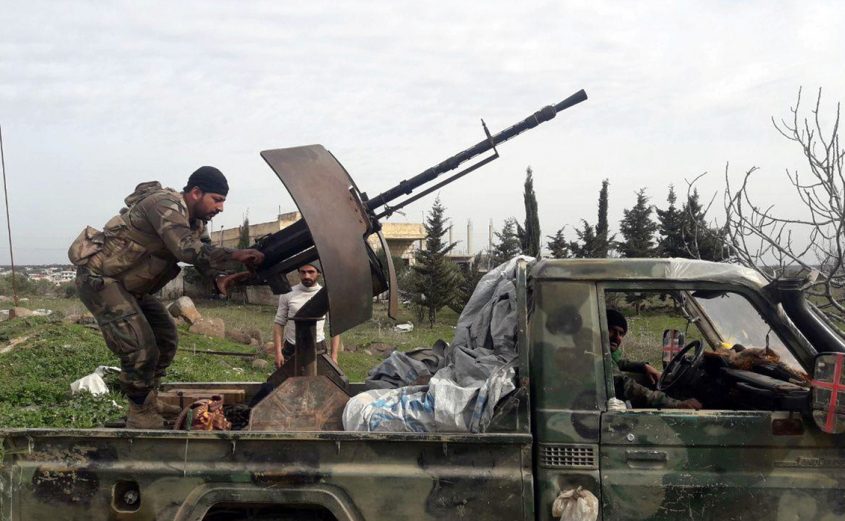 SHAFAQNA- RT: US blocked the UN Security Council support for a ceasefire in Syria’s Idlib province. Friday’s meeting was requested by Russia, after President Vladimir Putin and his Turkish counterpart Recep Tayyip Erdogan hammered out a ceasefire after a six-hour meeting in Moscow the day before. However, “one of the parties” blocked the Security Council statement that would have expressed support for the agreement, Russian envoy to the UN Vassily Nebenzia said.

Though Nebenzya refrained from naming the culprit, both AFP and TASS reported that it was the US that vetoed the statement, citing diplomatic sources on East River. Having pulled back its small contingent in Syria – there in violation of domestic and international law – to seize and hold oilfields, the US has nevertheless sought to influence the situation on the ground by egging on Erdogan to invade Idlib in force.

US envoy to the UN Kelly Craft actually went into Idlib and met with the “White Helmets,” the so-called civil defense actually operating hand in arm with militants affiliated with Al-Qaeda. She later went to Ankara and met with Erdogan on the eve of his trip to Moscow, but apparently to no avail.

Washington’s special envoy for Syria James Jeffrey also visited Turkey, promising “ammunition” and supplies for the Turkish army’s incursion into Syrian territory – only for aides to walk that back afterward as nothing more than routine cooperation with a NATO ally.

The agreement reached in Moscow halts the advance of Syrian government forces, but also establishes a corridor through Idlib that would be jointly patrolled by Russian and Turkish forces, effectively removing militants from the area. It allows Erdogan to save face, but falls far short of his demand for Syrian withdrawal to 2019 front lines.

It also made it plain that Russia and Turkey will not fight a war and will continue to work together on peacefully resolving the Syrian conflict, however much some in Washington might have hoped otherwise. 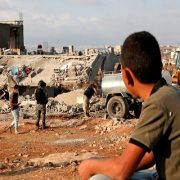 UN calls on Israel to halt demolition of Palestinian homes

Erdogan tackles the issue of world population … or is that world domination? 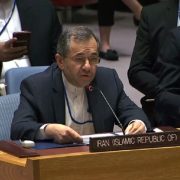 Takht-Ravanchi: US imposed above 1,500 sanctions on Iran 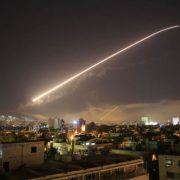