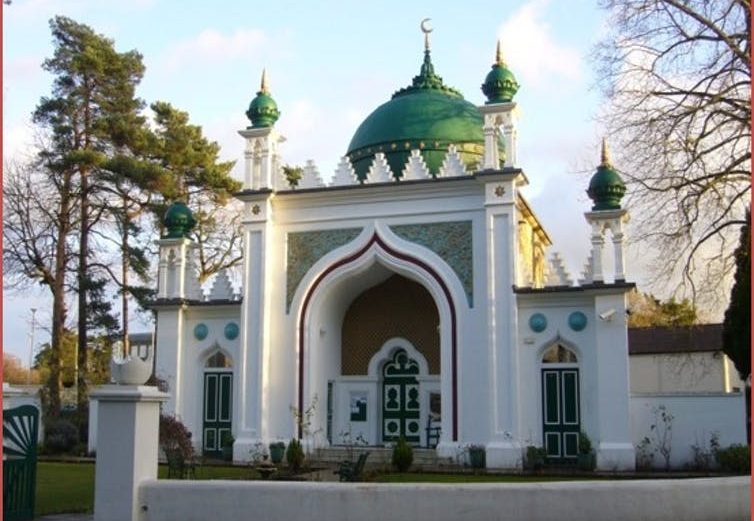 SHAFAQNA- The first two first British Mosques have been established in 1889 in Liverpool and Woking, and women performed a serious contribution to the communities that helped to prepare these Mosques.

In light of a recent Theconversation report ,Women in the UK were usually middle-class converts, who encountered Islam through travel, Mosque publications or public lectures. They lived in an environment that viewed Islam and Muslims with suspicion and ridicule. British Muslims were perceived as “loyal enemies” and “infidels within” the society of that time.

A writer used archive materials linked to the 2 earliest British Mosques to study on a regular basis the lives of women in these historic communities. This analysis presents a coherent and compelling narrative of women’s lives and roles as contributors and leaders of their communities, according to The World News.

Fatima Cates was a key member and indeed founding treasurer of the Liverpool Muslim Institute, the body that itself founded Britain’s first Mosque in the city. Meanwhile, another woman, Begum Shah Jahan of Bhopal, India, funded Britain’s first purpose-built Mosque in Woking. Women were therefore central to the foundation of the first mosques in Britain. Women wrote for Mosque publications, which also celebrated women’s achievements.

At both the Liverpool and Woking Mosques, women were included in Eid celebrations, debates and other events. The women at the Liverpool mosque also ran a home for the city’s “destitute” children, which was established in January 1897.

Articles in mosque publications, often written by males, present how patriarchy of the time converged with that of Victorian society to marginalise women. But there have been additionally women who challenged these patriarchies.

There was Mrs Nafeesa T Keep, for instance, a convert to Islam who arrived in Liverpool from the United States. She gave talks on Islam and women’s rights. She was appointed the assistant superintendent of the Medressah-i-iyyum-al-Sebbah, an institution aimed at educating young Muslims on religion.

There was also Madame Teresa Griffin Viele (1831–1906), who took the Muslim name Sadika Hanoum. She was a news correspondent for the Liverpool Mosque, writing the “Resume of Political Events” in its journal from September 1894 to April 1895. And Lady Evelyn Zainab Cobbold, a high-profile convert from an aristocratic British family, who became one of the first European women to perform the Hajj or pilgrimage to Mecca. Extraordinarily for her time, she performed the pilgrimage on her own, in a motor car and then wrote a best-selling book in 1934 about her experiences.

Indeed, as research shows, history puts women at the centre of the establishment of Islam in Britain. And in their own different ways, these women took on roles of leadership and representation. Another point to be considered is that, they lived at a time that was socially and culturally extremely different from that of contemporary British Muslims.

The results of the research indicated that these women shaped the Muslim communities of their time and it is imperative that their stories are known. Indeed, women’s contributions throughout history are consistently forgotten – often lost so the past becomes “his story”. 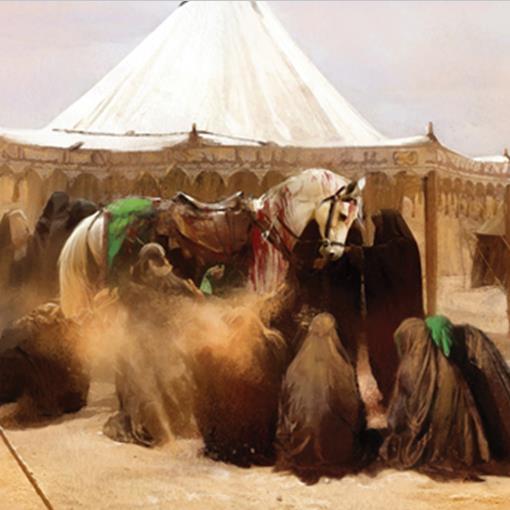 The Role of the Women of Ashura 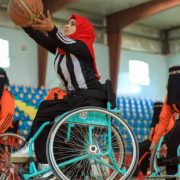