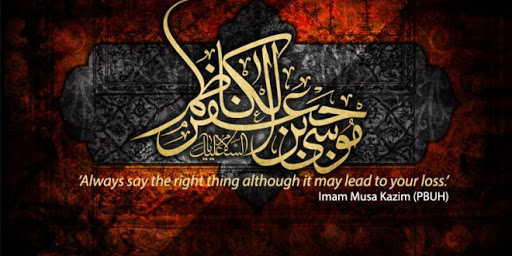 When a Muslim knows little about Allah (SWT) and has no idea about his relationship with his Lord, he ends up confused, troubled and uncertain about his belief. This is easily expressed through laziness, lack of desire in worship and submission to ones lusts and vain desires. On the other hand, when a Muslim knows his God and firmly holds onto his belief in Monotheism, he enjoys the desire to keep himself close to Allah (SWT) and tread upon Divine Path without fear or hesitation of any kind.

The secret behind the greatness of Ahlul-Bayt (AS) the progeny of the Holy Prophet (PBUH) and their perfection, which distinguishes them from the rest, is their divine knowledge and their absolute devotion to the One and Only God, the embodiment of grace and absolute pure perfection.

ImamAal-Kadhim (AS) was a pious monotheistic saint whose heart was brimming with love for Allah (SWT). In his prayer, he (AS) was unmatched. The devoted and pious people followed his example. It is said that whenever Imam Al-Kadhim (AS) stood up in the presence of the Almighty, to perform his prayer, tears would role down his face.

Once Imam Al-Kadhim (AS) was riding in a street of Madina when he (AS) suddenly dismounted and prostrated. He (AS) remained so, motionless, for a very lengthy period of time. Finally, he (AS) raised his head and remounted.

Somebody asked, May I be your ransom, I saw you going down in a long prostration? He (AS) replied I remembered a grace which Allah (SWT) favoured me with. I loved to thank my God.

SOME OF HIS SAYINGS:

Hisham! If there is a walnut in your hand and people say that it is a pearl, their saying will not benefit you in any way when you know that it is actually a walnut.

And if there is a pearl in your hand and people say that it is a walnut, their saying will not harm you in any way when you know that it is actually a pearl. (Tuhaf Al-Uqool)

Hisham! Indeed cultivation and growth takes shape in a soft, even land and not in a rocky (barren) land. Likewise, wisdom grows and develops in a humble heart and not in a proud, vain and arrogant heartâ€. (Tuhaf Al-Uqool) There is nothing seen by your eye but it has a lesson in it [1]. 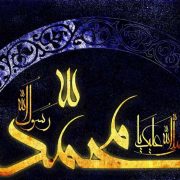 Various phases of the Deeds of the Imams 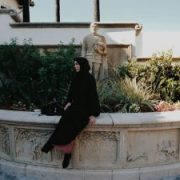 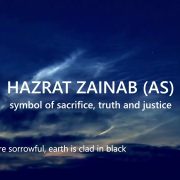