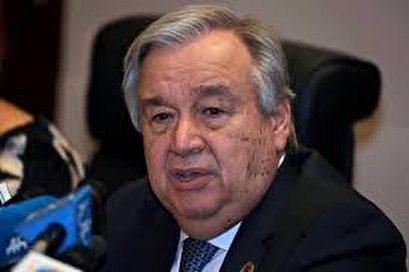 SHAFAQNA- Press TV: The United Nations Secretary-General Antonio Guterres on Monday has appealed for a global ceasefire so the world can focus on fighting the Coronavirus pandemic.

“It is time to put armed conflict on lockdown and focus together on the true fight of our lives,” Guterres told a virtual news conference. So far more than 337,500 people have been infected and over 14,600 have died, according to a Reuters tally.

The spread of the the highly contagious COVID-19 respiratory illness has drawn comparisons with painful periods such as World War Two, the 2008 financial crisis and the 1918 Spanish flu.

“The virus does not care about nationality or ethnicity, faction or faith. It attacks all, relentlessly. Meanwhile, armed conflict rages on around the world,” Guterres said. “The most vulnerable – women and children, people with disabilities, the marginalized and the displaced – pay the highest price,” he said. “They are also at the highest risk of suffering devastating losses from COVID-19.”

The United Nations has been trying to mediate an end to conflicts in countries including Syria, Yemen and Libya, while also providing humanitarian assistance to millions of civilians.

Guterres warned that in war-torn countries health systems have collapsed and the small number of health professionals left were often targeted in the fighting.

“End the sickness of war and fight the disease that is ravaging our world,” he said. “It starts by stopping the fighting everywhere. Now. That is what our human family needs, now more than ever.” 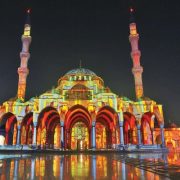 Online Quran memorization course to be held in UAE 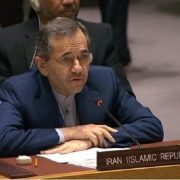 Iran’s ambassador to UN: The military presence of Foreign forces in Strait of Hormuz, make it Insecure 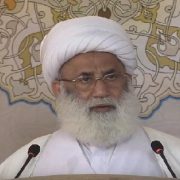 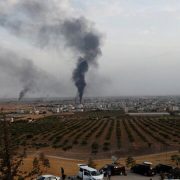 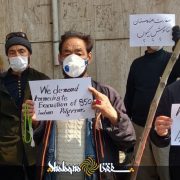 Photos: Indian Muslims' rally in protest of inattention to their citizenry
0 replies