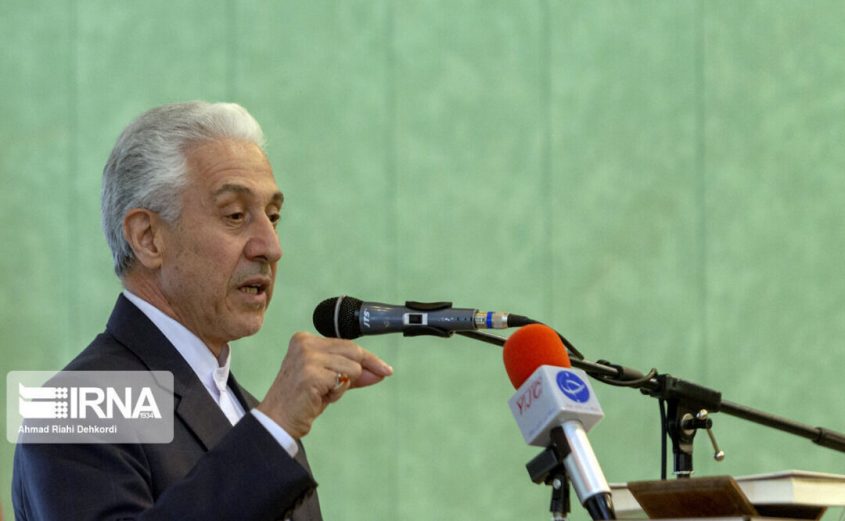 SHAFAQNA- IRNA:Iran’s Minister of Science, Research and Technology Mansour Gholami highlighted Iran’s readiness to share its experiences and scientific findings with world countries in the fight against the novel coronavirus global pandemic, also known as COVID-19.

Gholami made the remarks as the science ministers of the member states of a UNESCO special committee were discussing the outbreak of the new coronavirus via video conference. The discussions were held in collaboration with World Health Organization (WHO).

The minister briefed his counterparts on the measures undertaken by the Iranian universities and research centers to counter the disease, now globally characterized as a pandemic.

Noting that sanitary equipment, including different types of disinfectants and protective face masks are now being produced by some Iranian science and technology parks, Gholami said that the Iranian universities were all shut down simultaneous with the beginning of COVID-19 in Iran.

The minister said that the country has developed e-learning facilities for the students during the epidemic, adding that the Iranian research centers have focused on COVIC-19 to control the spread of the virus as soon as possible.

The reports about the confirmed patients in Iran and those recovered indicates the country’s high capability in the management of the crisis, he said. 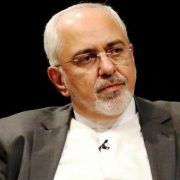 Iran's Zarif: Europeans can’t buckle to Trump, they try to act like the strong man against Iran

Grand mufti thanks Iran for backing Syria against terrorists 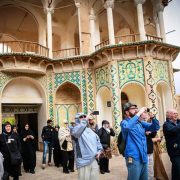 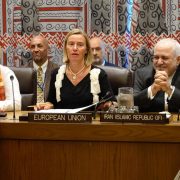 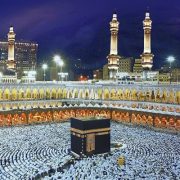