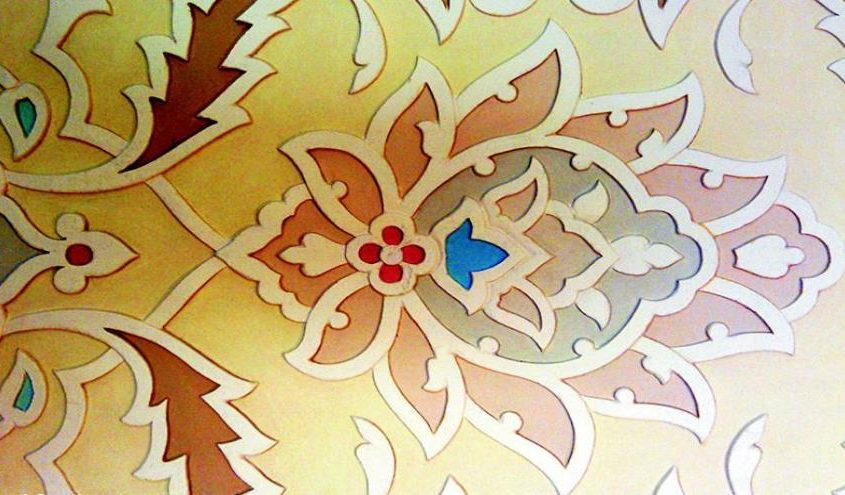 SHAFAQNA- Islam Today: Is Islam a stranger in the West in general or in British society in particular? What understanding should Muslims have of Islam and themselves here? What should others think about Islam and Muslims?

To answer the above questions adequately we need to first reflect on the nature of divine religions in general and Islam in particular. Divine messages are always universal. We cannot think that the God of everyone would discriminate in His message by addressing some and excluding others. This is not the way that God can be understood. No kind of teacher or doctor would deprive people of a good thing that he has to offer. In the same way, any message which comes from God is for everyone. Indeed, we can go further and claim that everything that belongs to God is for all. For example, the Kaaba in Mecca which is known as the House of God, the Quran says: ‘This is the very first house which is built for mankind’ (3:96). The house of God is also the house of men, not the house of elites nor the house of some people. Anything that belongs to God is for everyone.

A message may start from one place and spread; just like light can emanate from one place and project itself, illuminating its surroundings. No one can say this light is only for us. Islam is for all, as the Prophet was also sent as a ‘mercy for all people’ (Quran 21:107). Muslims are not only supposed to benefit other Muslims; rather they are brought forth for the benefit of all people (Quran 3:110). Islam started in Mecca and then expanded into the Arab peninsula, but it was never meant to be only for Meccans or Arabs or only for the Middle East. Before the Prophet (PBUH) passed away, he offered the message to people of other empires and nations, including the kings of Iran and Yemen and the Emperor of Rome. Thus, the message is universal.

At the time of the Prophet (PBUH), the message did not reach everyone. It spread slowly to other people. Generally, when the message is reaching out, it takes the form and shape of the people who have already embraced it. Islam is not an exception to this. To understand this better, we can look at the example of water which comes from rain and is pure but depending on the river bed, it can take different tastes.  If it is a salty desert, the same water  becomes  salty  and impossible to drink. Societies passed on the text of the Quran and Sunnah of the  Prophet  but  with  their  own  understanding,  rituals,   cultures  and  customs.  For  example,  it  may  look  more  Arabic  or   Persian  or  Asian  than  merely  Islamic.  This may be also the case for parts of Christianity to the extent that some people forget that  Christianity also started in the Middle East and Jesus was from Palestine.

One of the problems faced by the message is culturalisation. There  is  nothing  wrong  with  cultures.  Indeed,  cultures  play  a  great  role   in enriching and maintaining people’s experiences of their religion.  People can use their cultures and talents to give different, colourful  presentations of the reality but they should not let these secretly  replace the whole or parts of the message. For instance, you can  bring food in any container but the container should not become  so  important  that  it  diverts  people’s  attention  from  the  food  or   changes the taste or benefits of the food. 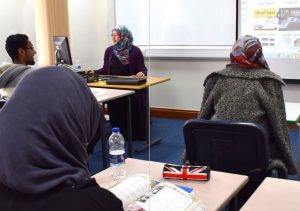 Unfortunately, many times the way cultures or traditions or religious  communities have tried to establish identity in their adherents was  by  distancing  themselves  from  others.  So  instead  of  saying  what   you are, the focus was on what you are not. And this is problematic.  This is a type of identity which is based on fear and exclusion. And  certainly,  this  type  of  understanding  is  neither  compatible  with   Islam nor able to work in the world that we live in today. If it has  worked in the past, it is because the world was very divided and  partitioned.  You  could  live  in  a  town  or  even  a  country  in  which   there  were  no  people  of  other  faiths,  ethnicities  or  cultures.  This   is  not  the  world  today.  And  this  type  of  fragile  understanding  of   identity is not going to work today, and definitely not in the future.

We need to have a different type of understanding based on what  you have and what you can offer to other human beings, and in turn  appreciate  what  they  have.  Being  able  to  relate  to  other  people   is  an  essential  part  of  every  person’s  identity  today.  I  cannot  be  a  good  Muslim  or  Christian  especially  today,  unless  I  know  how   to  relate  to  other  people  and  how  to  accommodate  them  in  my own identity. And certainly, for believers in God, this is also a very  important part of our faith. How can we believe in God, the Creator  of all mankind, and then fail to care for part of the creation of God?

For us, not only does every human being carry the sign of God, but  also every animal, every bird, every insect, every flower, every drop  of water is significant because it is a manifestation of God.

So  now,  we  need  to  rethink  our  understanding  of  our  identity.  If we look at a human body, we have different organs and different  parts. Every organ has some function hence every organ has some  identity. But if their understanding of their role is to exclude others  or to ban others, then we are not going to survive. You can be an  eye, you can be an ear, you can be a heart, but you can only survive  if you understand how to relate to others and define yourself in a  bigger unity.

This type of understanding is what we need. And when I look at the  Quran, I see that this is actually the plan of God. God has made lots  of arrangements in Divine Creation and legislation so that we would  move towards unity. I think what would help communities to develop  a new sense of their identity and facilitate the process of opening  up  themselves  to  a  wider  unity,  is  to  give  them  reassurance  that   there is no attempt to pressurise them to assimilate or to eliminate  their  identity  or  marginalise  them.  When  cultures,  traditions  and   religious communities feel more comfortable and safe, they open  up  more  and  become  more  hospitable  and  more  respectful of each other. 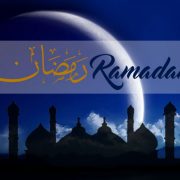 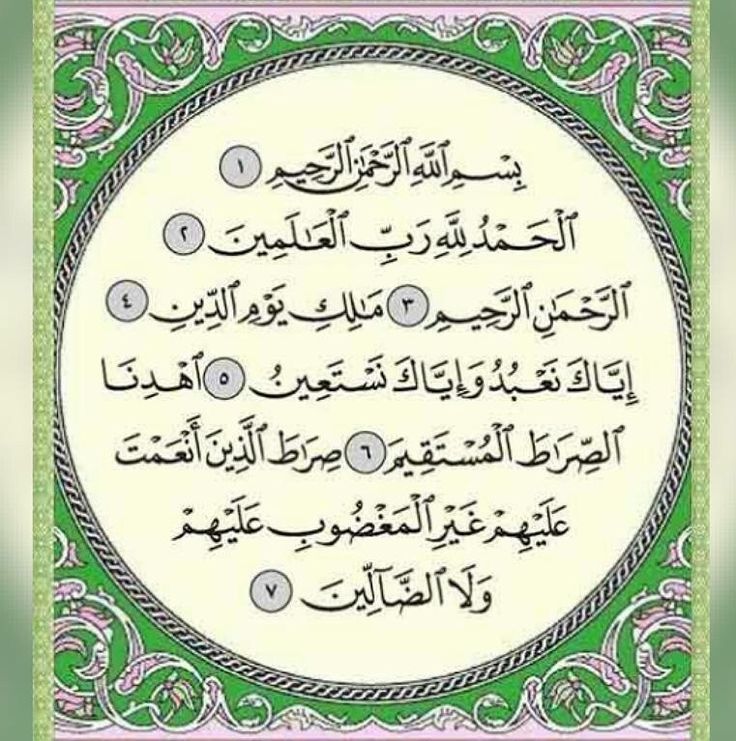 Exegesis of al-Fateha (The Opening)

Wahhabism is the enemy lurking in the shadows not Islam

Ban Ki Moon: Terrorism attack by ISIS may cause Genocide 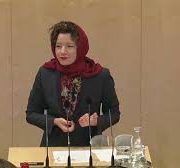