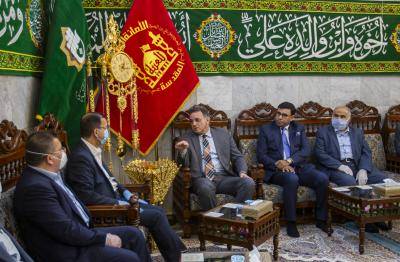 SHAFAQNA- Alkafeel: The Al-Abbas’s (AS) holy shrine was visited by a delegation from the World Health Organization in Iraq headed by its representative, Dr. Adham Ismail, on Sunday afternoon (11 Sha’ban 1441 AH) corresponding to (5 April 2020).

The delegation was received by the Secretary-General of the Holy Shrine, Engineer Muhammad Al-Ashigar, his deputy, Engineer Abbas Musa Ahmed, and a number of the distinguished members of its board of directors. In their meeting, which was also attended by the director of the Al-Kafeel Specialized Hospital, Dr. Jassem Al-Ibrahimi, and the official of the Medical Affairs Division in it, Dr. Osama Abdel Hassan, the two sides discussed the health and medical issues that were centered on the novel pandemic of Corona, and the steps taken by the Holy Shrine as a precautionary measure to reduce and prevent its spread.

A telephone call was made between the representative of the Supreme Religious Authority, His Excellency Seyyed. Ahmad Al-Safi, and the World Health Organization Representative in Iraq, Dr. Adham Ismail, which focused on the health situation throughout the country and the measures taken to combat the spread of Corona.

Dr. Adham Samaha assured Seyyed Al-Safi that the situation regarding the spread of the Corona pandemic is under control, and that the measures taken will limit its outbreak, while His Eminence stressed that the Supreme Religious Authority emphasizes compliance with the directions issued by the competent medical authorities and supports the health sector with all the capabilities available in this current circumstance.

For his part, Seyyed. Al-Ashigar briefed the visiting delegation on the most important preventive measures taken by the holy shrine to contribute to confronting the threat of this pandemic, in terms of sterilization and the wearing of protective clothing for the staffs of the holy shrine, in addition to its initiative that was launched to serve the province as sterilizating it with special materials, in addition to Other services that came based on the directives issued by the Crisis Cell and the Karbala Health Service, in line with the calls and recommendations of the Supreme Religious Authority on how to deal with the threat of this pandemic.

At the conclusion of this visit, Dr. Adham Ismail praised what he had heard about the measures taken by the Al-Abbas’s (AS) Holy Shrine, to contribute to reducing the severity of the spread of the Corona virus pandemic in the governorate, which suffers mainly from weak health systems, also appreciating the role of religious authority and holy shrines in Iraq, in spreading awareness and healthy culture in these exceptional circumstances.

In turn, Dr. Osama Abdel-Hassan explained to the Al-Kafeel Network about this visit, saying: “The visiting delegation headed by Dr. Adham Ismail was informed of the most important measures taken by the Al-Abbas’s (AS) Holy Shrine, and the medical plan that was developed for the prevention of the Corona pandemic, which included all its departments and institutions, as well as its staffs. And its commitment to the recommendations of the Iraqi Ministry of Health.

He also viewed and praised the sterilization and disinfecting materials produced by the Khair Al-Joud Company, which contributed and helped the citizen by taking preventive measures. He also listened to what the initiative of the Holy Shrine of establishing two lobbies for those afflicted by the Corona pandemic as a precautionary and supportive measure of what exists in Imam Hussain (AS) medical city, with a capacity of 60 single rooms, and the lobby established in Al-Hindiya General Hospital, with a capacity of (40) single rooms, which came to increase the clinical capacity if necessary.” 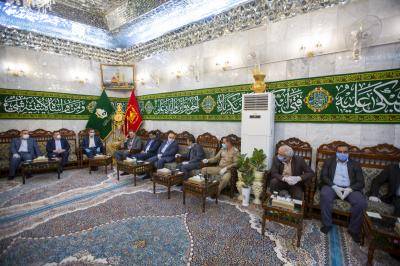 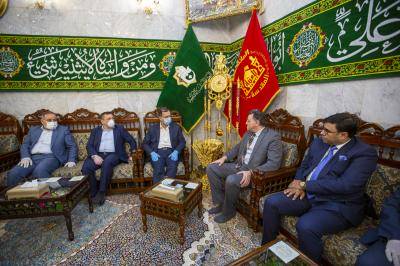 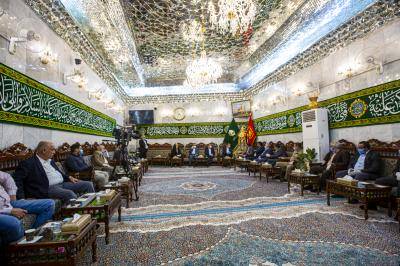 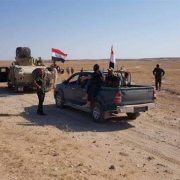 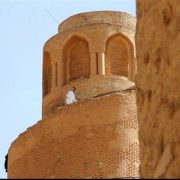 Al-Kazemi: In a strategic dialogue, withdrawal of US troops from Iraq was emphasized 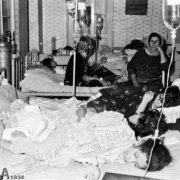 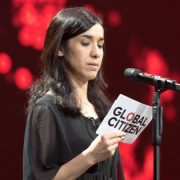