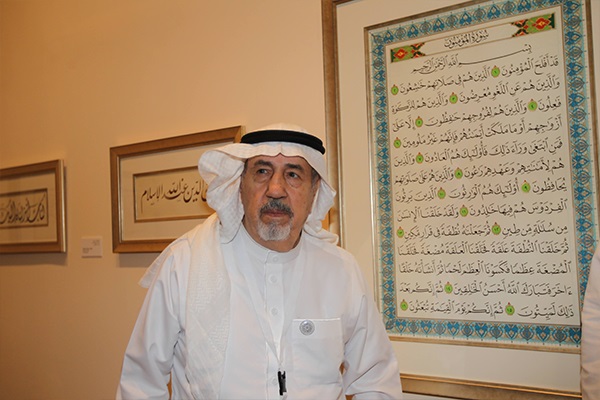 SHAFAQNA- Osman Taha, the Syrian calligrapher of the Holy Quran, has spoken in a conversation about the writing of this holy book and the pure moments that have been greatly influenced by the writing of verses.

In an interview with ‌‌mbc, Osman Taha, a calligrapher of the Holy Quran, spoke about verses that some of them gave him a shivery feeling when he wrote them, and he wished that the writing of the verses would not end.
Stating that when writing the verses of the Quran, he is drowned in this work, he said: “When writing the Quran, I do not like anyone to be with me, because I am drowned in the beauty of the lines and meanings of the Quran and I do not feel the presence of anyone next to me; even if someone is in the room”.

The Quranic calligrapher recalled a memory about the writing of the verses of the Holy Quran and said: “I performed ablution all the time I was writing the Quran, except once I forgot the ablutions and I went to the printing house to complete the writing of the Quran, but despite many efforts I was unable to write with the pen which was special for writing. I remembered that I had not performed ablution and I stopped working”.

It should be noted that Abu Marwan Osman bin Abduh bin Hussain bin Taha Al-Halabi is a Syrian calligrapher living in Saudi Arabia who is known for writing the Holy Quran in Medina. He was born in 1934 in Aleppo, Syria, and completed his university education in Damascus. The written Quran by Osman Taha has been published by the King Fahd Complex for the Printing of the Holy Quran in Saudi Arabia and is now available to Muslims all around the world.

This news is originally published by Iqna Persian and translated by Shafaqna English. 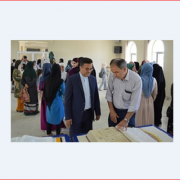 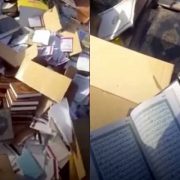 Desecrated Quran found in a trash dump in Saudi Arabia 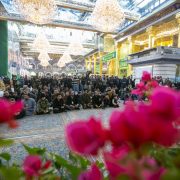 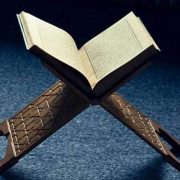 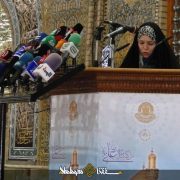