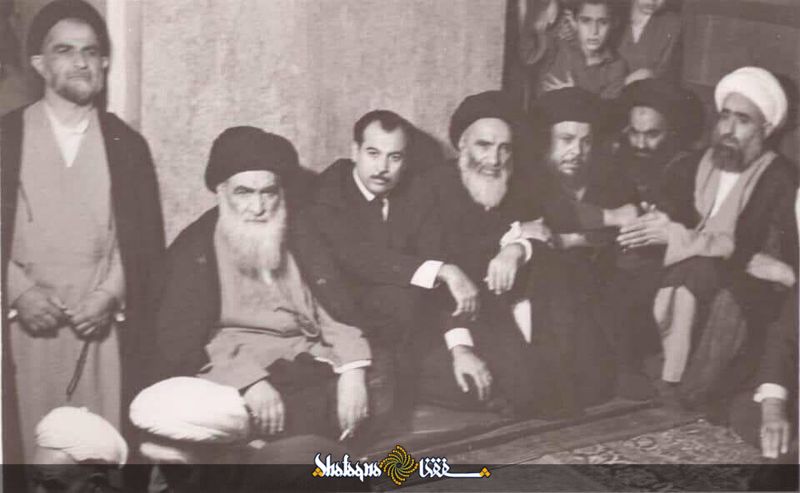 SHAFAQNA- You can see a historical picture of the gathering of Najaf Ashraf scholars in support of Palestine.

According to Shafaqna, this picture is from 1973 in the courtyard of Najaf Alavi Shrine and with the presence of great authorities, scholars and commanders of Palestine: 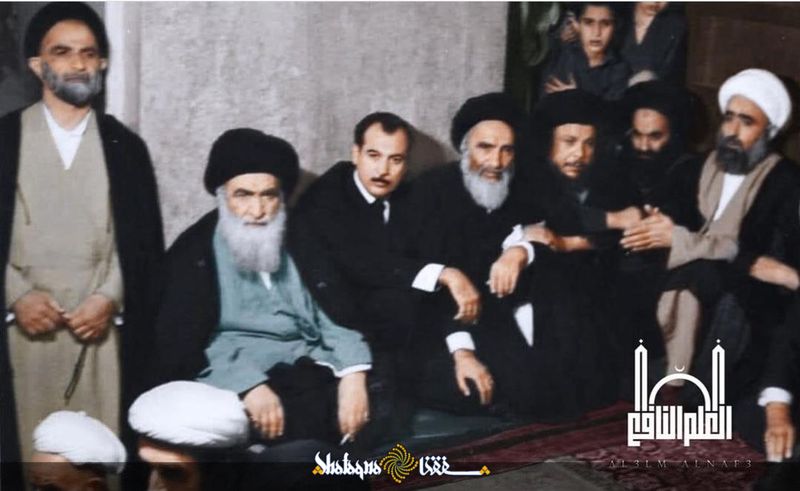 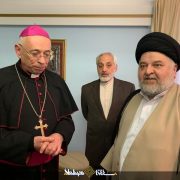 Khirbet Tana in the West Bank: A Silenced Struggle Against Israeli Occupation and Expulsion 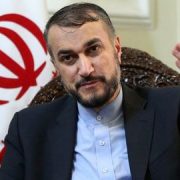 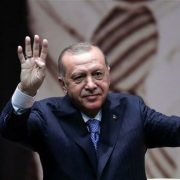 Erdogan: Turkey will not keep silent on Israel’s new propensity of terror

A Portrait of the Late Palestinian Poet Ahmad Dahbour 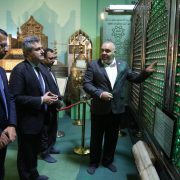 Italian Ambassador: The decisions of Ayatollah Sistani are for the public good
0 replies