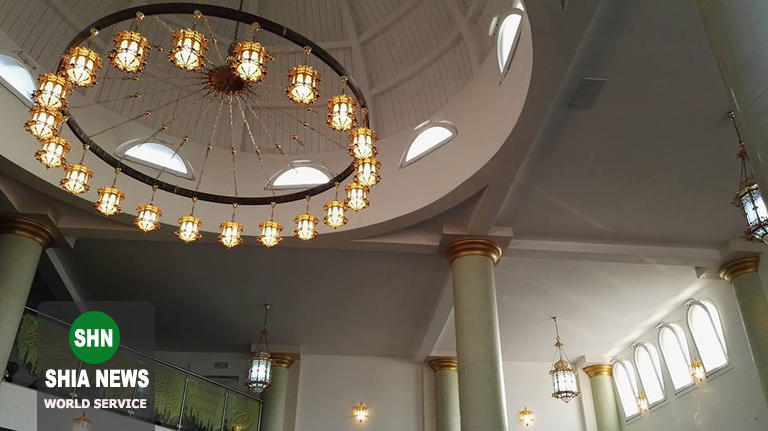 SHAFAQNA- Al- Salam, Italy’s second largest Mosque, covers an area of ​​3,800 square meters and has a parking lot, a library and a children’s playground.

The Ravenna or Al- Salam Mosque is the second largest Mosque in Italy after the Rome Mosque, where many Muslims go to worship. The Mosque opened on October 4th, 2013 in Ravenna, northern Italy. Al-Masjid Al-Salam is built on an internal area of ​​3,800 square meters and its outer part is ten thousand and 50 square meters. The men’s prayer hall has an area of ​​408 square meters and accommodates 250 worshipers, and the women’s hall is 130 square meters.

The idea of ​​establishing this religious place was formed with the arrival of refugees from Bosnia and Herzegovina to the city. In 2007, the Center for Islamic Culture and Research bought a land from an Italian citizen and dedicated it for building a mosque in Ravenna. In 2010, the order of construction was issued, and the mosque was built. The Mosque costed € 1.3 million to build and was overseen by the Romania Islamic Culture and Research Center in northern Italy. Muslim minorities have also participated in its construction through charities. 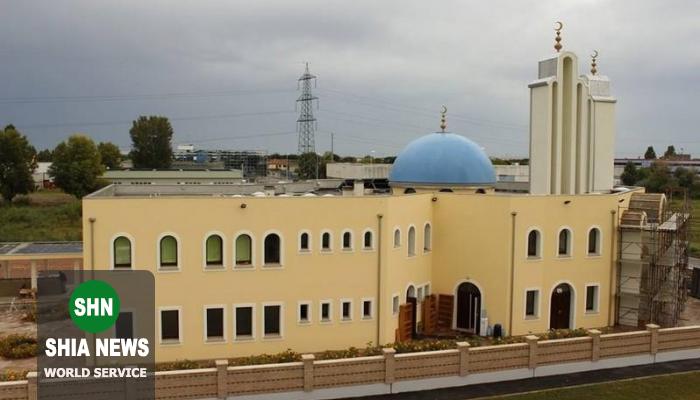 The Mosque is built in the style of classical Mosques, and most local Muslims spend their weekends and leisure time there. According to this report, Al-Masjid Al-Salam is not only a place of worship, but also a large library containing important and valuable books. In this Mosque, education is also provided and there is a school for children. The Mosque has a garden for children and residents who spend their free time in it. It has also a hall for seminars and conferences. Al-Masjid Al-Salam has four minarets and a large dome that has a simple and classic architecture and has white walls and golden lights. The dome of this mosque is green and decorated with divine verses.

The prayer halls of this Mosque have windows in two sizes, large and small, the large window of which is from the ground to the ceiling and is semicircular in shape. Its small window is located at the top of the mosque walls. In the left part of the entrance of this Mosque, a large area is dedicated to the ablution room and it has a parking lot with a capacity of 50 cars. 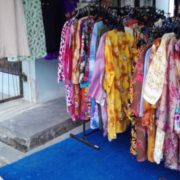 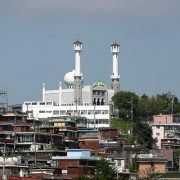 South Korea to reopen the Mosques on Wednesday