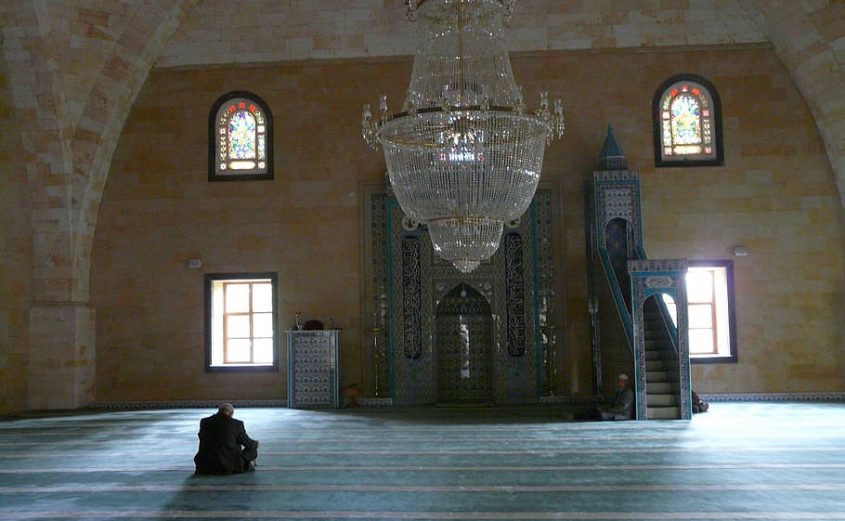 SHAFAQNA- Some extreme right-wing groups in the UK are trying to use the pandemic to create division and spread anti-Muslim lies and exploit the lockdown to spread hatred of Muslims.

The current climate of fear and anxiety surrounding the Coronavirus pandemic is acting as fertile ground for the dissemination of conspiracy theories and discriminatory discourses. Since the outbreak in Wuhan, Chinese people, and people of East Asian appearance more broadly, have been attacked and abused because they were seen as carriers of the virus. But as the infections spread across the world, specific religious and ethnic groups have also been targeted. These attacks range from shaming Muslims for allegedly failing to adhere to lockdown measures, drawing on historical prejudices and racist perceptions.

In the UK, calls to draw on the “national spirit” to fight the pandemic are often composed using exclusionary or Islamophobic tropes and narratives. “Far-right activists in the UK are posing as journalists to spread fake news about Muslims breaking Coronavirus lockdown restrictions during Ramadan”, a prominent British imam has said. There have been cases of social media posts alleging that Muslims are ignoring the rules to gather in the evenings and flout restrictions on funerals.

“Far-right extremists are exploiting the lockdown ‘to spread hatred of Muslims’,” Qari Asim, chair of the Mosques and Imams National Advisory Board and the government’s adviser on Islamophobia, told The Telegraph newspaper. “We’ve had reports that people have been going around Mosques (in West Yorkshire) pretending to be independent journalists and talking to people, and effectively again trying to gather information and trying to make some footage saying Muslims are still congregating,” said Asim, the Imam at Makkah Mosque in the northern city of Leeds.

Churches, Mosques and other places of worship have been closed since the lockdown began in March to help reduce the spread of Coronavirus. The restrictions have coincided with Muslims celebrating Ramadan. Under normal circumstances, Muslims would visit their local Mosque, fast during the day and share iftar. But while this is not possible, the Muslim Council of Britain (MCB) has urged people to celebrate iftars over online video call software, Arabnews told.

“It’s extremely disappointing that even during such unprecedented times of national emergency, some people have continued to spread hatred of Muslims and unsubstantiated claims that an increase in Coronavirus cases will happen during Ramadan because most Muslims tend to have social gatherings,” the MCB said. Right-wing politicians have also exploited the pandemic to fuel fears against Muslims, using the old discriminatory narrative that depicts immigrants, especially undocumented migrants, as carriers of disease. 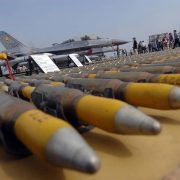 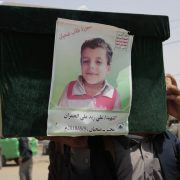 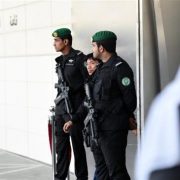 London Muslims donate 10 tonnes of food for homeless at Christmas 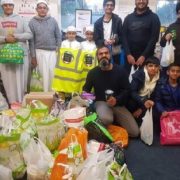