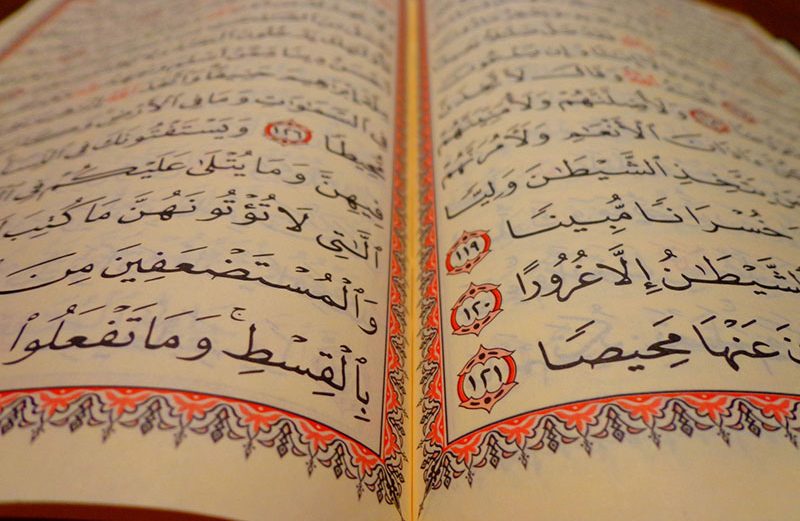 SHAFAQNA- Adapted from: “The Uprising of Ashura and Responses to Doubts” by: “‘Ali Asghar Ridwani”

We have gathered from the proofs previously presented that Imam Al-Hussain (AS) had knowledge about his impending martyrdom. But the question is: Does Islam allow a person to take measures which are sure to result in his own death? Wouldn’t this be considered self-destruction [Tahlukah] which is forbidden by the divine law [Shari‘ah] of Islam according to explicit texts of the Holy Qur’an?

Now, it is important to examine and analyze the following Qur’anic verse that talks about self-destruction, well-known as “the Verse of Self-destruction” [Ayah Al-Tahlukah].

“And spend in the way of Allah (SWT) and cast not yourselves into perdition by your own hands, and do good to others, surely Allah (SWT) loves the doers of good.”9

Responding to this objection, we say:

Firstly, this verse cited as evidence pertains to charity (and spend in the way of Allah (SWT)), and the intended meaning is that a person is not supposed to bring about his own perdition as a result of giving charity. The aim of this verse is to say that man should not give charity to the extent that he himself becomes helpless and needy. Therefore, this Qur’anic verse is not relevant to the subject of martyrdom and being killed in the way of Allah (SWT).

Secondly, if the meaning of the above-mentioned verse could be extended to donating and pledging one’s soul in the way of Allah (SWT), it would only forbid man from committing acts that are unfruitful and purposeless. This means that man should not commit acts which result in wasting and ruining his life without reason. However, if exposing oneself to the danger of death leads to martyrdom which will in turn lead to the awakening of the society from indifference and apathy and the result is that a better society should be built from the radiance of this action, this kind of ‘self-destruction’ will never be considered as throwing oneself into perdition.

It is for this reason that Allah (SWT), the Exalted, in the Holy Qur’an interprets the death of martyrs not as death, but as ‘spiritual life’. Martyrs never die because with their apparent death in the form of a body without a soul, the blood of a martyr injects new life into society. Can it be said that a self-sacrificing man who dies fighting at the war front has thrown himself to perdition and destruction? Were all those companions of the Holy Prophet (PBUH) who were invited to Jihad in the way of Allah cast into perdition and destruction? Such an idea cannot be accepted.

Thirdly, what is the intent of “perdition by your own hands” as mentioned in the above quoted verse? If the purpose is worldly perdition and destruction, then the intended meaning of the verse is: do not let the corrupt and unbelieving people gain predominance over you. If the purpose is about the hereafter (in the sense that, man does not respond positively to divine call and duty), then the meaning is that the one who abandons self-sacrifice and charity should be wary about his hereafter. He should not throw himself into perdition and self-destruction because of not responding positively to the divine call.

The judgement of reason

This issue can also be approached from the viewpoint of reason and logic. Some say, “Reason judges that man should protect his life from every kind of danger and calamity. He should not go out looking for trouble exposing himself into self-destruction.”

As has been mentioned earlier, logic and reason reproach taking measures that will lead to self-destruction and perdition when the result is not beneficial. However, if the dead man is in essence alive, his spirit remains in the society, and he has spiritual life which goes with receiving sustenance directly from Allah, common sense and logic cannot consider such a death to be ‘self-destruction’. On the contrary, refraining from such a death would be an unwise or foolish thing opposed to reason. 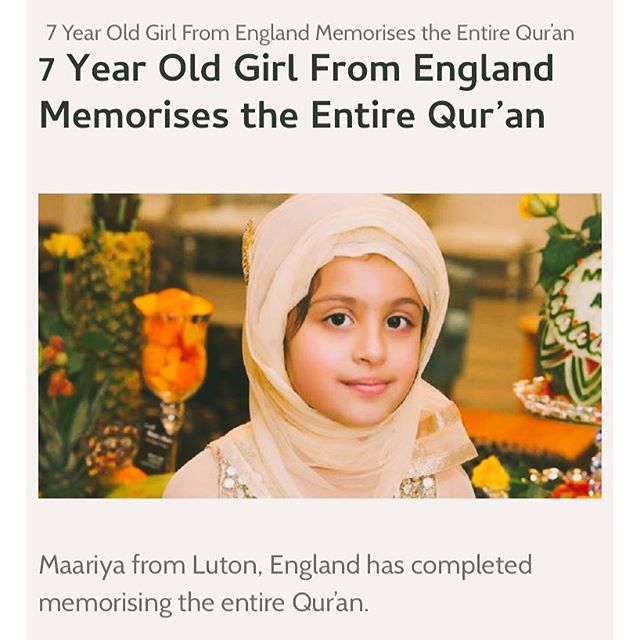