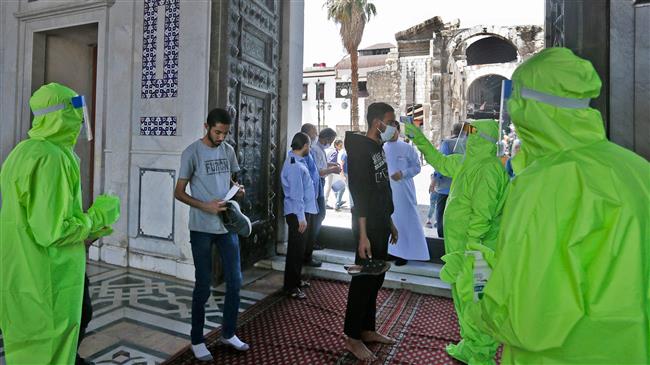 SHAFAQNA- Press TV: Syria’s Ambassador to Russia Riad Haddad has condemned  the US sanctions against Damascus that hamper medical supplies amid the  novel coronavirus pandemic. “The United States’ sanctions against Syria are actions running counter to international law. It happens at a time when all the nations have mobilized to combat the coronavirus infection. So, such actions are inhumane,” he told a virtual conference on Monday.

“Syria needs medicines and medical goods besides other means to combat the virus. Being deprived of such assistance, we see a new type of terrorism — medical terrorism — against people because the lack of medicines causes human deaths,” he added. The diplomat then called on the World Health Organization (WHO) to denounce Washington’s economic restrictions.

The Syrian Health Ministry said in a statement on Sunday that seven new COVID-19 cases had been registered in the war-ravaged country, bringing the overall number of cases to 58. The ministry added that the new cases were diagnosed in people who had recently returned to Syria from Kuwait. Syria has so far recorded 36 recoveries and three deaths from COVID-19, according to the statement. Syria has blamed Western sanctions for its struggling economy.

Earlier this month, Syria’s Ambassador to the United Nations Bashar al-Jaafari also said the unilateral sanctions imposed by the Western countries are hindering Damascus’ efforts to import medicine and other medical supplies to fight the deadly coronavirus outbreak. “Unilateral coercive economic measures hinder Syria’s ability to meet the basic needs of its people and confront the epidemic of the novel coronavirus,” Jaafari said through the video link at a symposium organized by the Sanctions Kill coalition, which comprises a group of activists working to promote anti-sanctions campaigns, at the time.

Jaafari noted that the sanctions continue to undermine Syria’s public and private health sectors since the punitive measures have affected the country’s banking sector, left it bereft of financial resources, made money transfers difficult and negatively influenced the fields of energy, industry, transport, communications as well as domestic and foreign trade. Syrian President Bashar al-Assad said on May 4 that the unjust sanctions imposed by the West against Damascus constitute a major obstacle in the way of fighting the pandemic. He warned that the country could face a “real catastrophe” if coronavirus cases spike and overwhelm health services. 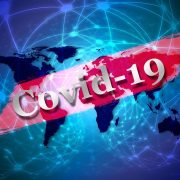 What You Need To Know About the COVID-19 Coronavirus Pandemic: Timeline And Analysis` 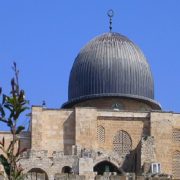 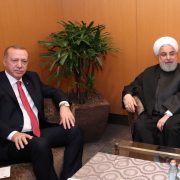 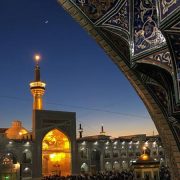 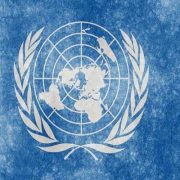 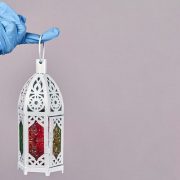