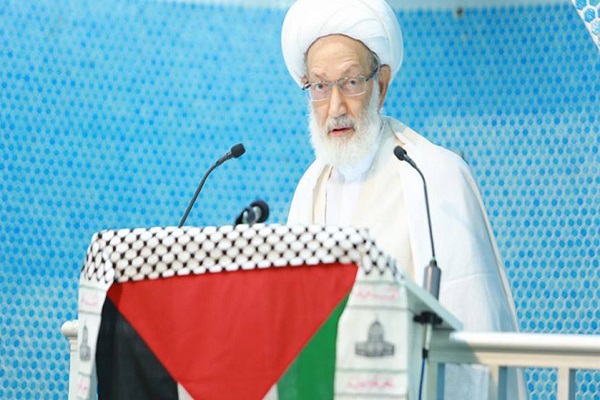 Scattered measures won’t lead to results, he said, stressing the need for abandoning sectarian differences in favor of the Islamic Ummah’s interests. The senior cleric also criticized those seeking normalization of ties with the Zionist regime of Israel, underlining the continuation of the path of Jihad.

The international congress featuring the holy city of Quds (Jerusalem) is held on Monday and Tuesday via videoconference. It has been organized ahead of the International Quds Day. Scholars and political figures from 18 countries deliver speeches at the international event. 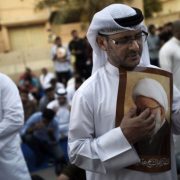 Citizenship of 732 Bahrainis Revoked Since 2012