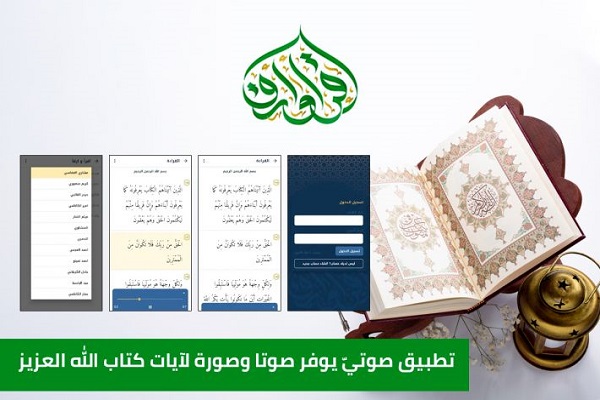 She said it also provides users with information on Fiqh, Quran interpretation and recitation skills. Khatm Al-Quran means recitation of the Holy Quran from the beginning to the end. According to Islamic culture, numerous rewards and spiritual effects have been mentioned on complete recitation of the Quran, which on a whole, adds a great deal to the likelihood of acceptance of Du’as (supplications). 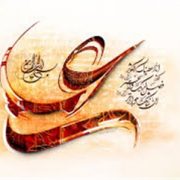 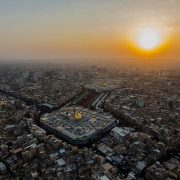 Moukebs in Karbala to host pilgrims on 15th of Sha’ban 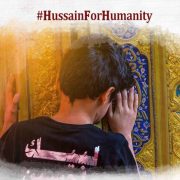 God has preserved the event of Karbala throughout history 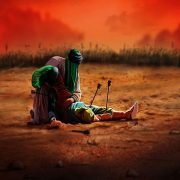