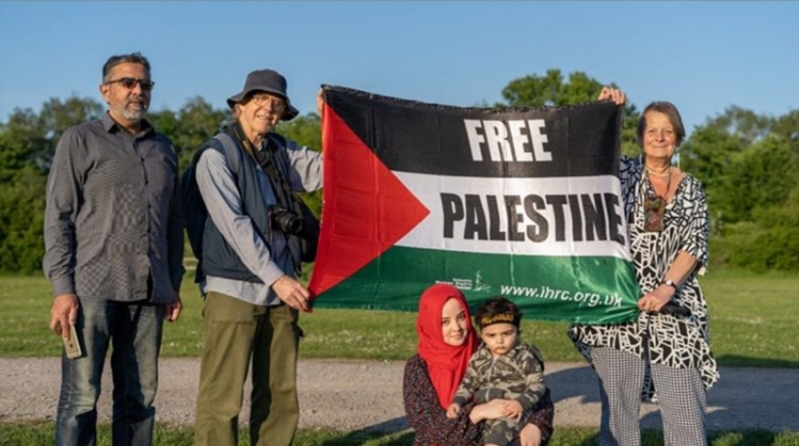 SHAFAQNA| by Nasibeh Yazdani: This year’s Quds Day will see no street demonstrations due to the COVID-19 pandemic. The occasion is instead set to be commemorated mainly via online events.

However, this year, Muslims, non-Muslims, and all freedom-seeking people across the world are making plans to replace street rallies with online events to commemorate this year’s International Quds Day . IHRC has launched  #FlyTheFlag campaign calling on the opponents of the Zionist regime to raise the flag of Palestine in solidarity with the oppressed Palestinian people anywhere in the world during the last ten days of Ramadan and post a photo of it on social media. 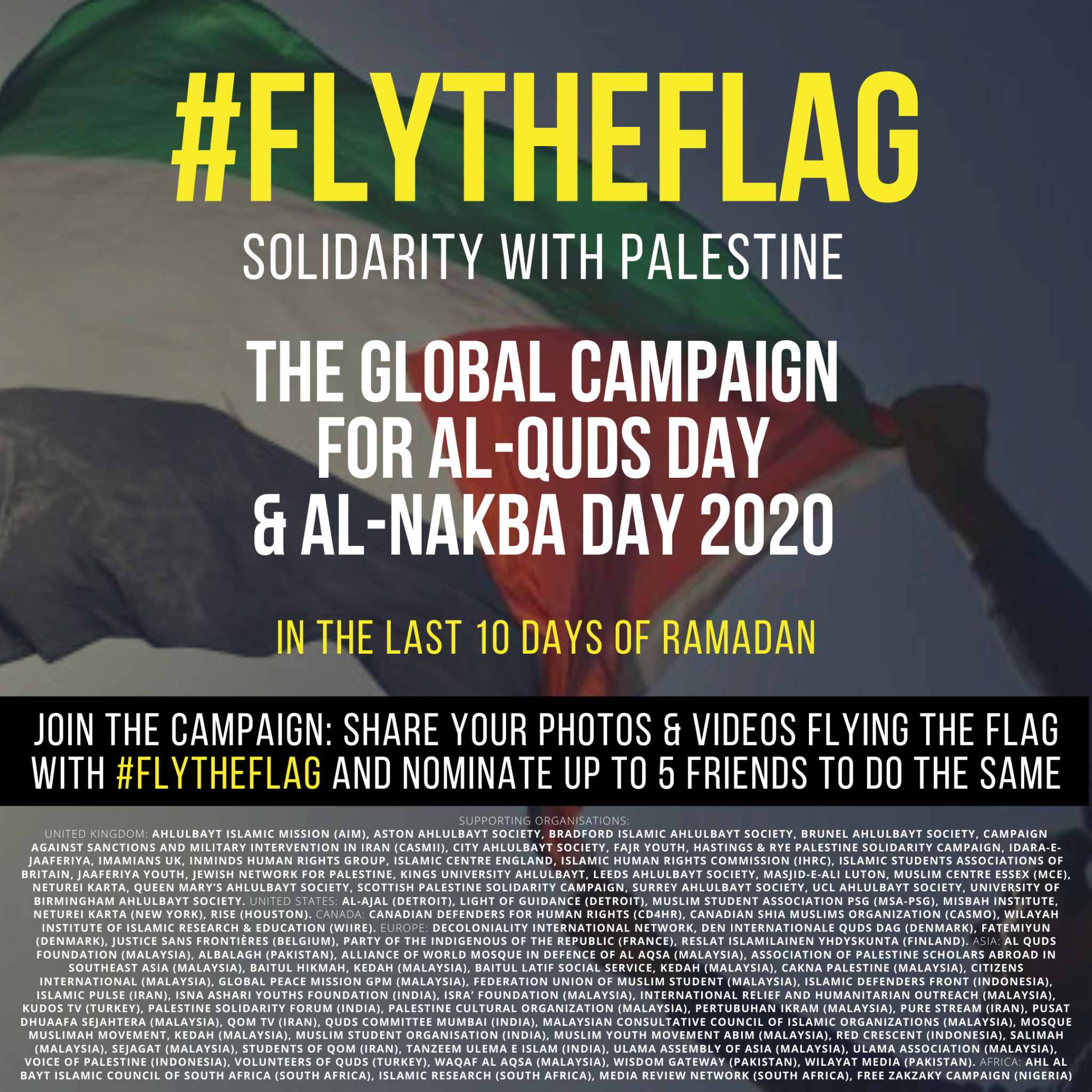 Head of the British Islamic Human Rights Commission Masoud Shajareh said that the move has quickly become popular not only in Britain but also in other countries seeking administration of justice in the case of Palestine. He maintained that over 100 Islamic institutions from various countries, including Mozambique, India and the United States, Finland, South Africa, Malaysia and Indonesia have so far expressed support for organizations to take part in the campaign, according to IRNA. Christians , Muslims , and Jews unite together to call  all freedom-seeking people across the world to #FlyTheFlag for Palestine.

Hundreds of individuals and their families around the world participate in the #FlyTheFlag campaign also posted a message on social media in support of the Palestinians. 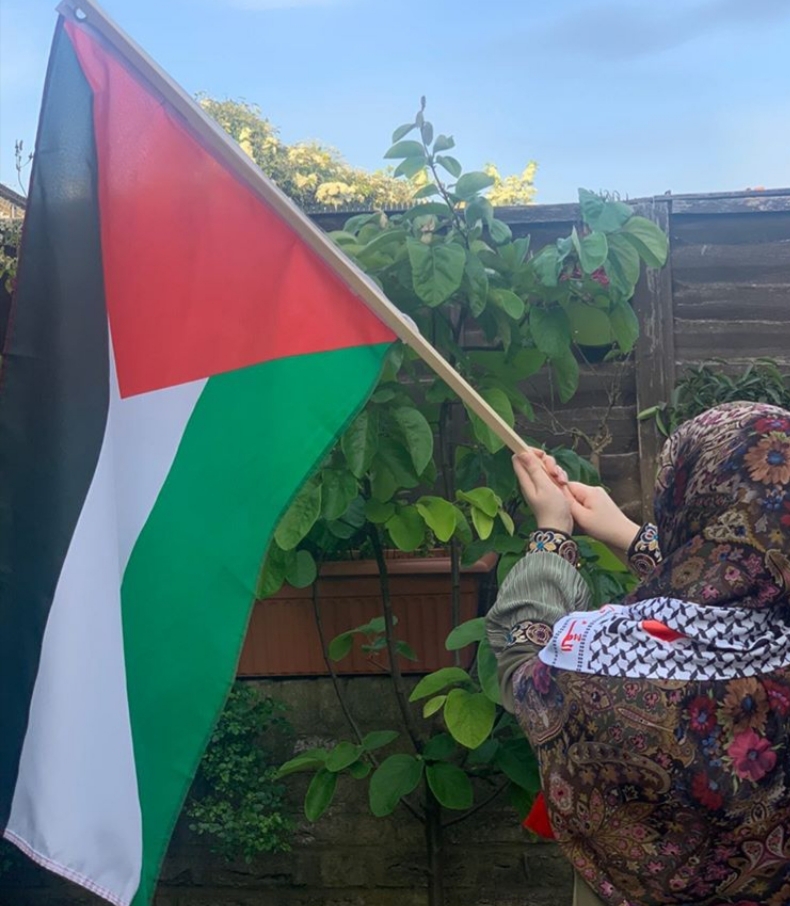 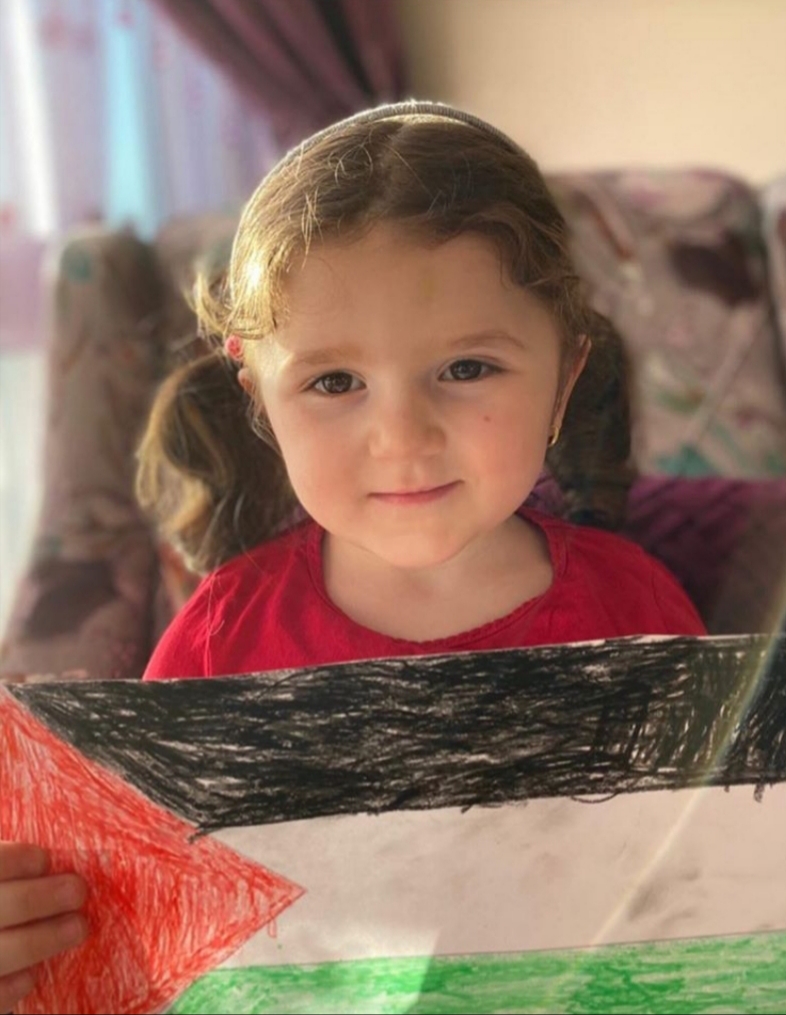 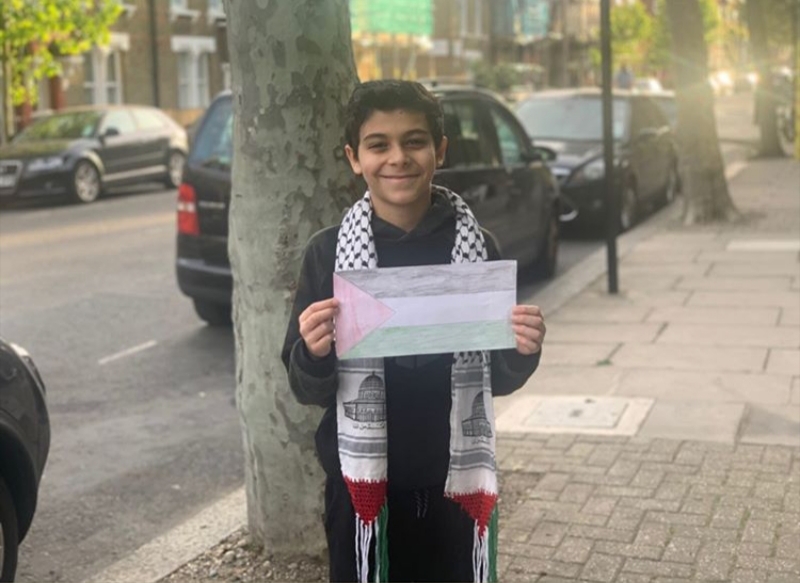 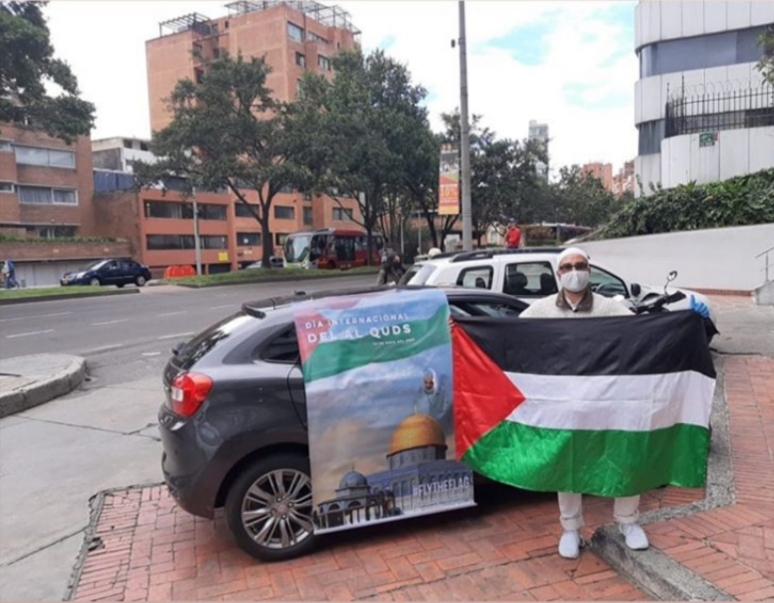 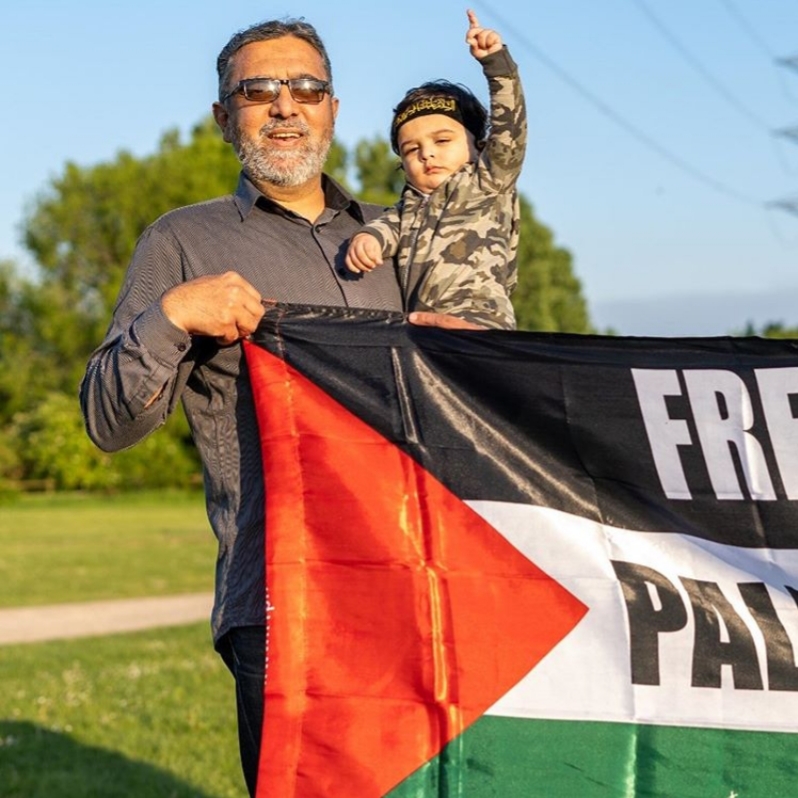 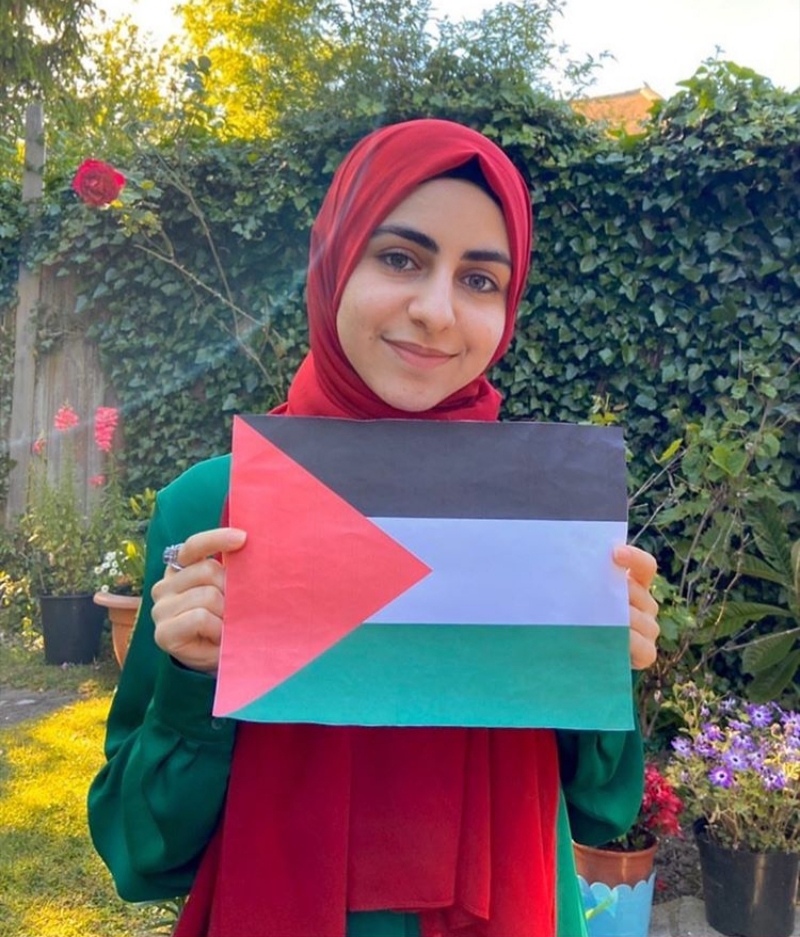 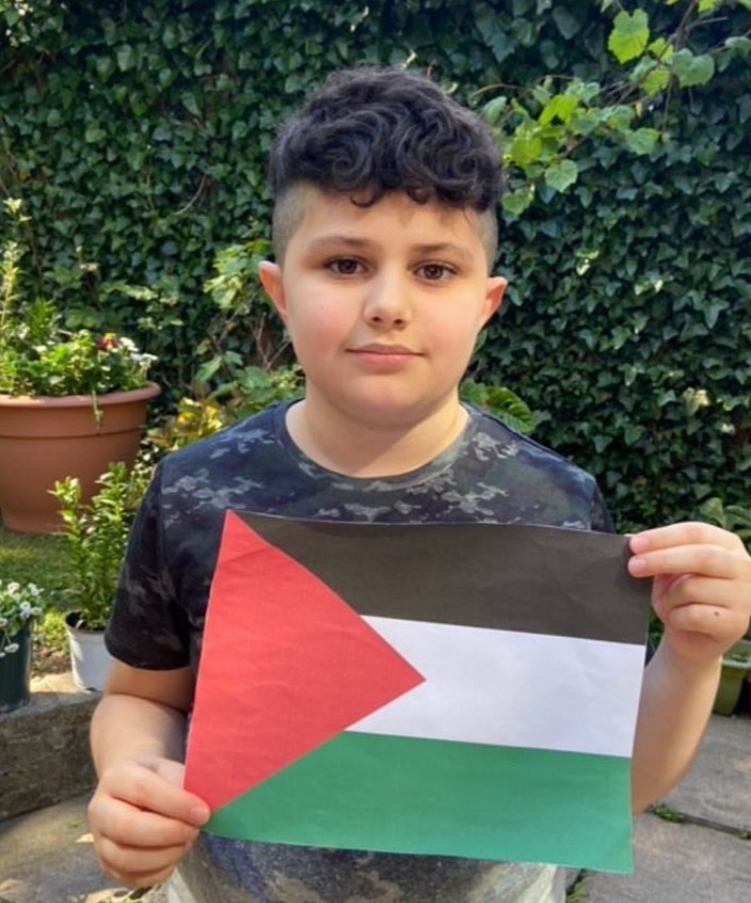 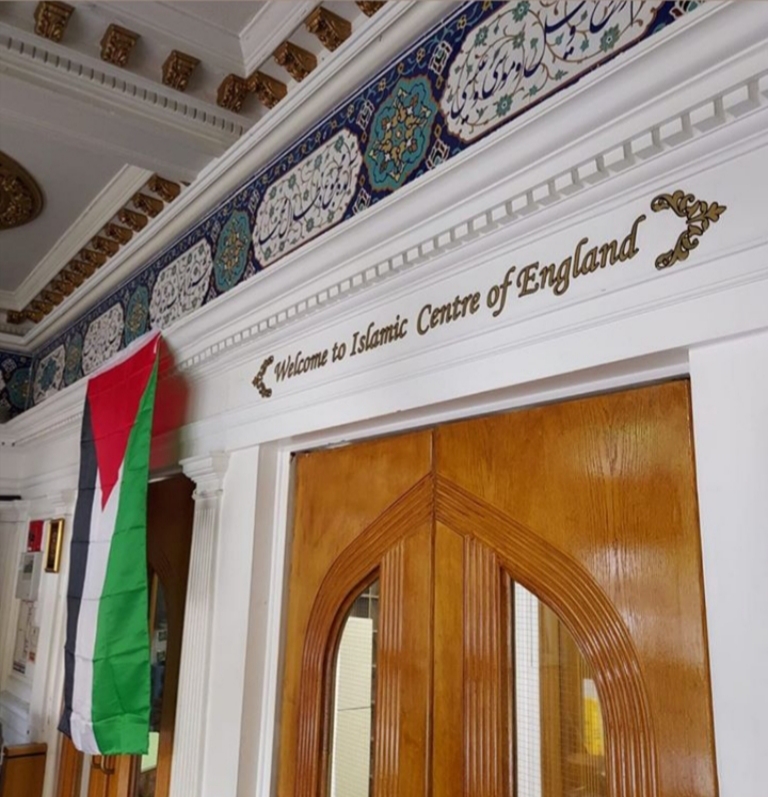 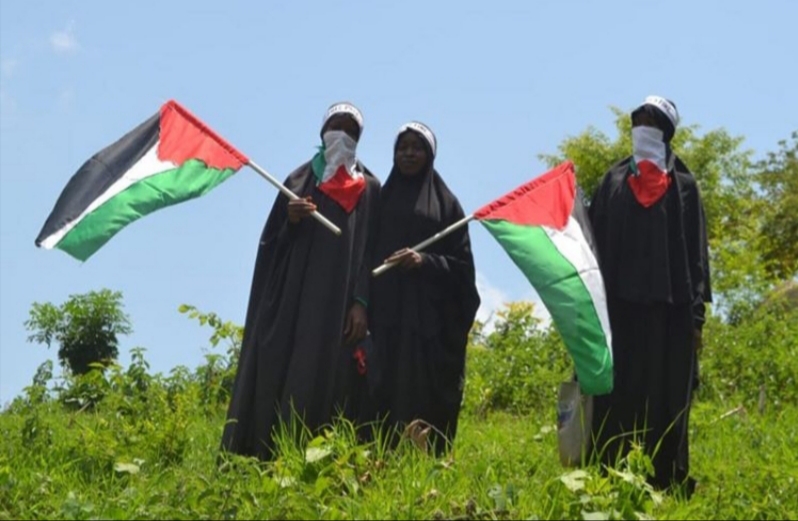 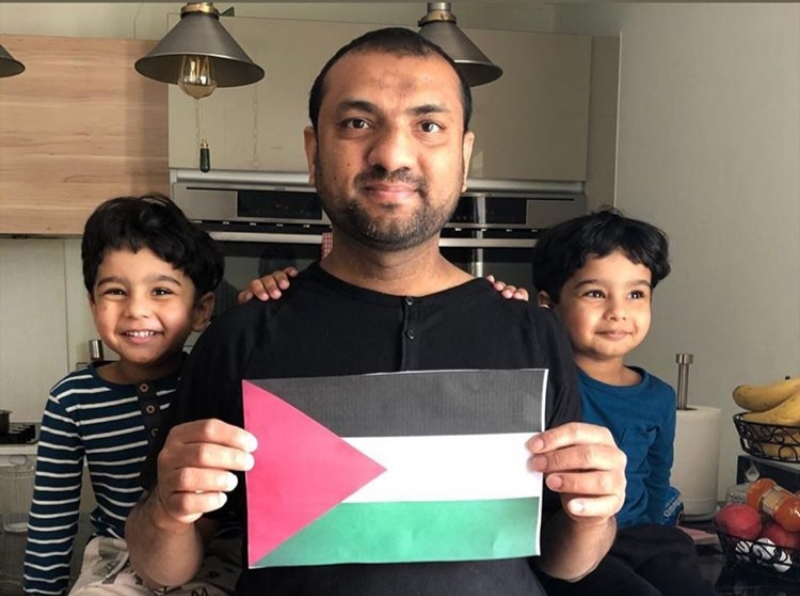 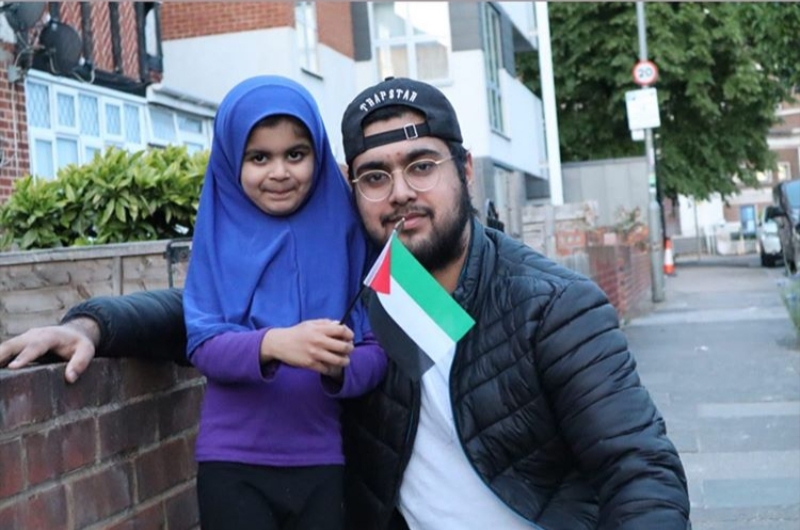 Supporting organisations call on people across the world to join Twitter storm for #AlQudsDay2020 by tweeting with #FlyTheFlag to begin at zero hour: 00:00. As the clock turns to midnight in Occupied Quds and continuing throughout the day. 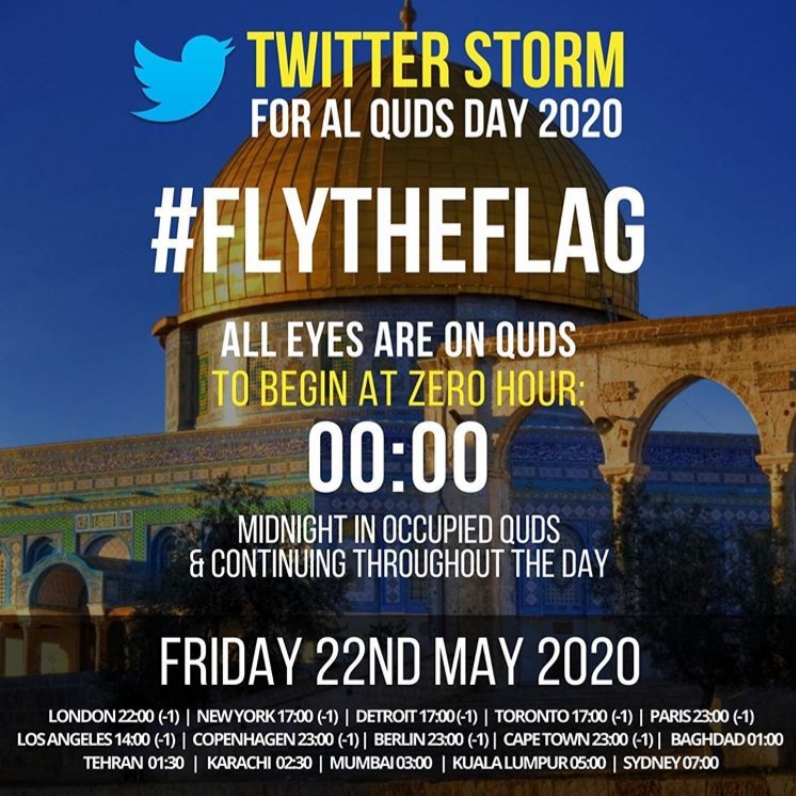 To mark the occasion this year, the Justice for Palestine Committee will be streaming messages from a wide array of community leaders, activists and public figures. The online event will also include presentations reminding people of the Palestinians’ plight,” the IHRC said on its website. As the Coronavirus rips through countries everywhere, nowhere is the disease likely to be more keenly felt than in Palestine, particularly in Gaza where millions of people live cheek by jowl in one of the most densely populated places on earth.

Their suffering is amplified by Israel’s weaponisation of Covid-19 to prevent the entry of much needed medical equipment into Palestine and the passage of Palestinians across checkpoints to access health care in Israel or outside. Justice, the most important characteristic after coming the promised Mahdi (a.s.)

Alhaji Ismail Yakubu; New Shia Muslim, Who is trying to teach some children about Teachings of Ahlulbayt… Video: If a Muslim family moves next door to you...
0 replies