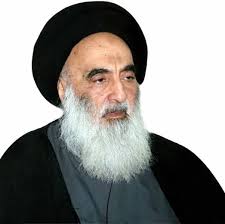 Question: What is the ruling on Fitriah for guest and who is responsible for it?

But if the guest has arrived in the house of the host after the sunset of the Night of Eid-ul-Fitr, and is considered as host’s dependent even though temporarily; according to Wajib precaution, the host and the guest pay Fitriah of the guest. Of course if one of them obtains proxy from the other to pay Fitriah, it will suffice for both of them.

And if the guest has been invited just for Iftari and does not stay at night, is not considered to be a dependent, and the host is not responsible for guest’s Fitriah.