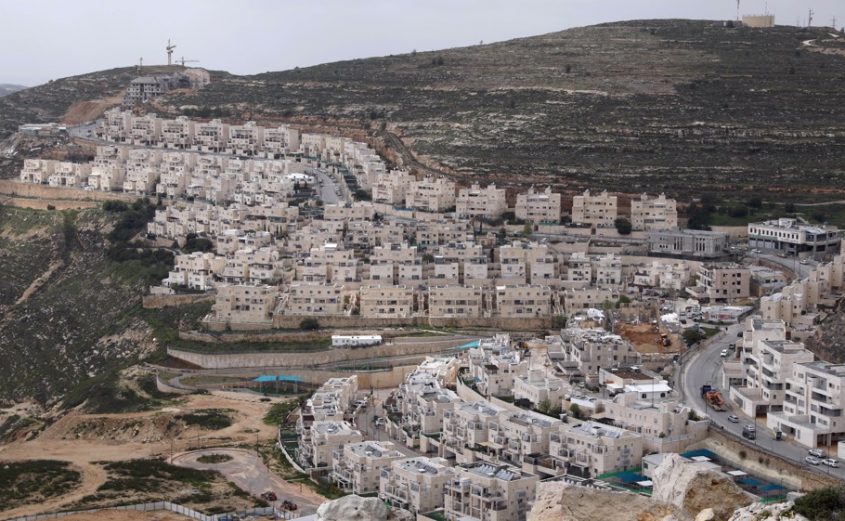 SHAFAQNA- Press TV: Palestinian Prime Minister Mohammad Shtayyeh once again said that the self-proclaimed scheme of “deal of the century” which has been proposed by US President Donald Trump, has emboldened the Israeli regime to push for consolidating its occupation of Palestinian territories.

Speaking on Wednesday, Shtayyeh said Trump’s Middle East plot gave Tel Aviv the green light and whetted its appetite for the annexation of the occupied Palestinian territories. The annexation bid reflects the new Israeli coalition regime’s plan for blocking the formation of a sovereign Palestinian state, he added. It was the Israeli cabinet that first stopped abiding by the agreements with the Palestinians, Shtayyeh said, stressing that those accords are not to be honored one-sidedly.

In April, Israeli Prime Minister Benjamin Netanyahu’s right-wing Likud party and minister for military affairs Benny Gantz’s centrist Blue and White alliance signed a coalition agreement, which allows the regime to impose its “sovereignty” over Israeli settlements and the strategic Jordan Valley in the occupied West Bank as soon as July 1. It came three months after Trump unveiled his “deal of the century” with the aim of legitimizing Israel’s occupation and re-drawing the Middle East map.

The US plot calls for the creation of a Palestinian state with limited control over its own security and borders. It also bars Palestinian refugees from returning to their homeland, enshrines Jerusalem al-Quds as “Israel’s undivided capital” and allows the regime to annex settlements and the Jordan Valley. On Tuesday, Palestinian Authority President Mahmoud Abbas announced that he was terminating all agreements with Israel and the US in response to Tel Aviv’s annexation plan.

Additionally on Wednesday, the secretary general of the Palestine Liberation Organization (PLO) executive committee, said that the Palestinian leadership’s decision to annul all deals with Israel and the US came into force immediately after it was announced. Saeb Erekat told Voice of Palestine radio that Israel has refused to live up to its obligations under the Oslo Accords. “The resolution adopted by the United Nations General Assembly (UNGA) in 2012 accorded Palestine non-member observer status in the United Nations, and thus, determined our legal person, as a people under occupation,” he said.

Erekat also pointed out that the current status quo could not continue and that Israel has to shoulder all its responsibilities as an occupying entity based on the international humanitarian law, particularly the Fourth Geneva Convention of 1949. The Palestinian leadership has won the support of most countries, except the US, he said, reiterating Abbas’ call for convening an international conference with full powers and within a specific timetable for the purpose of solving the final-status issues and establishing an independent Palestinian state. 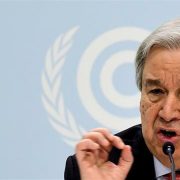 UN chief warned that war against nature must stop 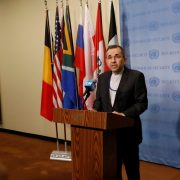 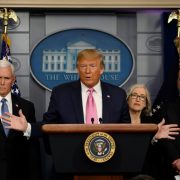 Trump: Coronavirus spread in US is 'not inevitable,' mulls over new travel bans + Video 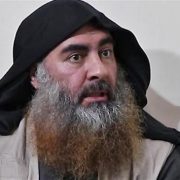 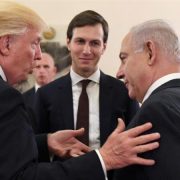 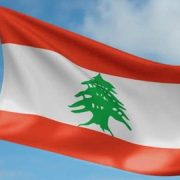