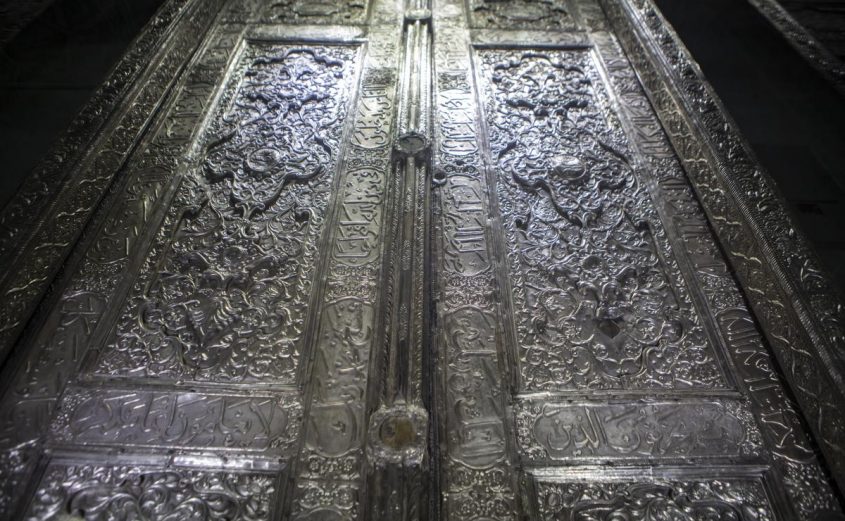 SHAFAQNA- Al Kafeel: The silver door of the basement of the tomb of Abal-Fadl Al-Abbas (peace be upon him) in the Al-Kafeel Museum is a masterpiece of art of more than a century.

The Al-Kafeel Museum of the treasures and manuscripts in the Al-Abbas’s (AS) holy shrine, displays many artifacts and antiques, such as the silver door of the basement of the holy tomb from the eastern side, and is one of the most important heritage pieces in the shrine of Abal-Fadl Al-Abbas (peace be upon him). 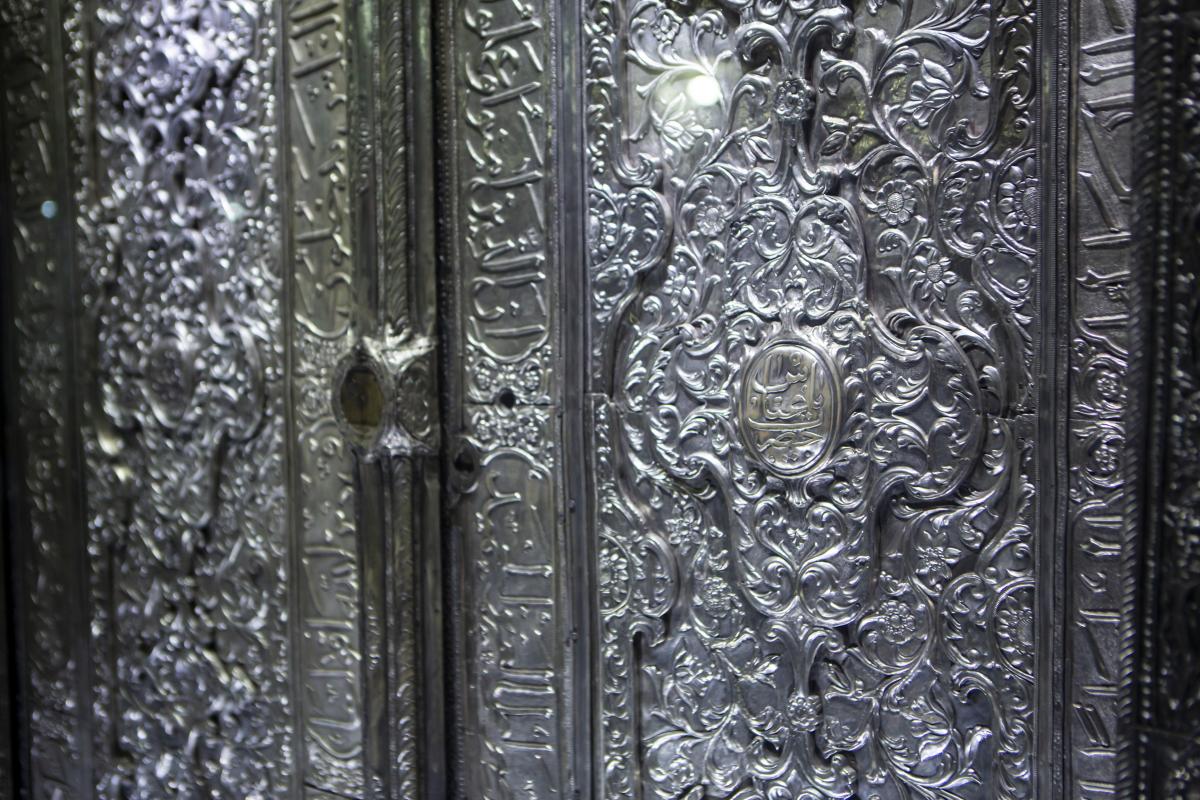 And as stated by the Head of the Al-Kafeel museum department, Mr. Sadiq Lazem, to Al-Kafeel Global Network: “It is a silver door engraved with a beautiful vegetal decoration and Quranic verses. It dates back to the beginning of the 20th century and it was replaced by a door of gold in 2008.” 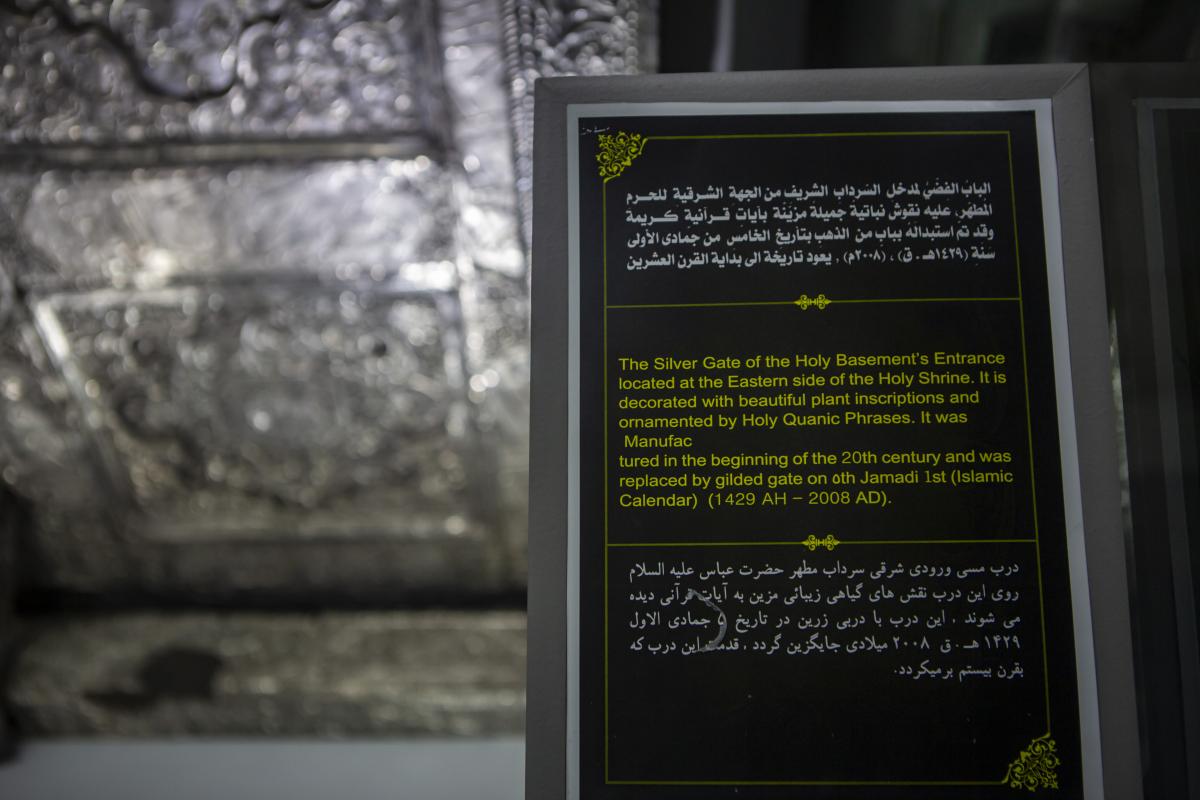 He added: “The door has been maintained by the laboratory of the Al-Kafeel museum. The layers of oxidation and rust were removed completely using special materials. After that we coated it using 5% pearloid. And now the door is displayed in prominent corner in the museum.” 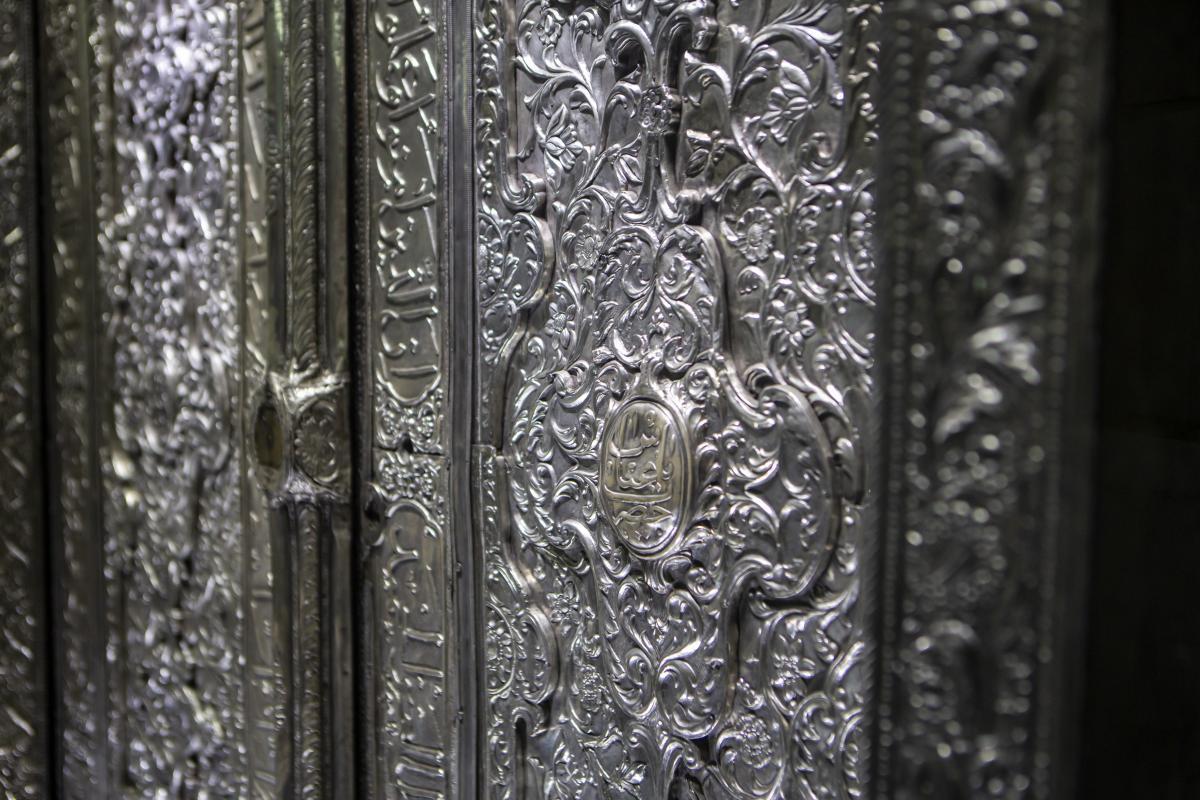 It is to note that the Al-Kafeel Museum for Treasures and Manuscripts is considered as the first museums opened in the holy shrines in Iraq in 2009, coinciding with the birth anniversary of Lady Zaynab (peace be upon her). The museum contains a large number of valuables and antiques of more than hundreds years. 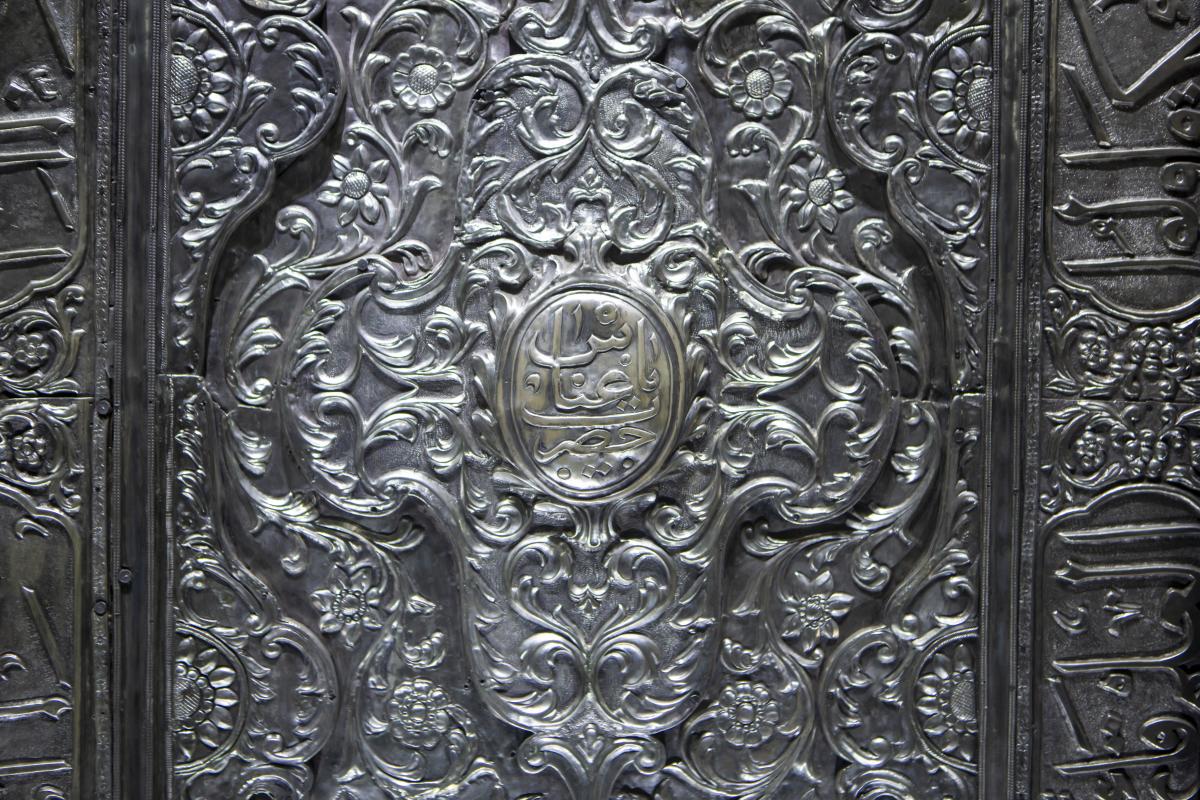 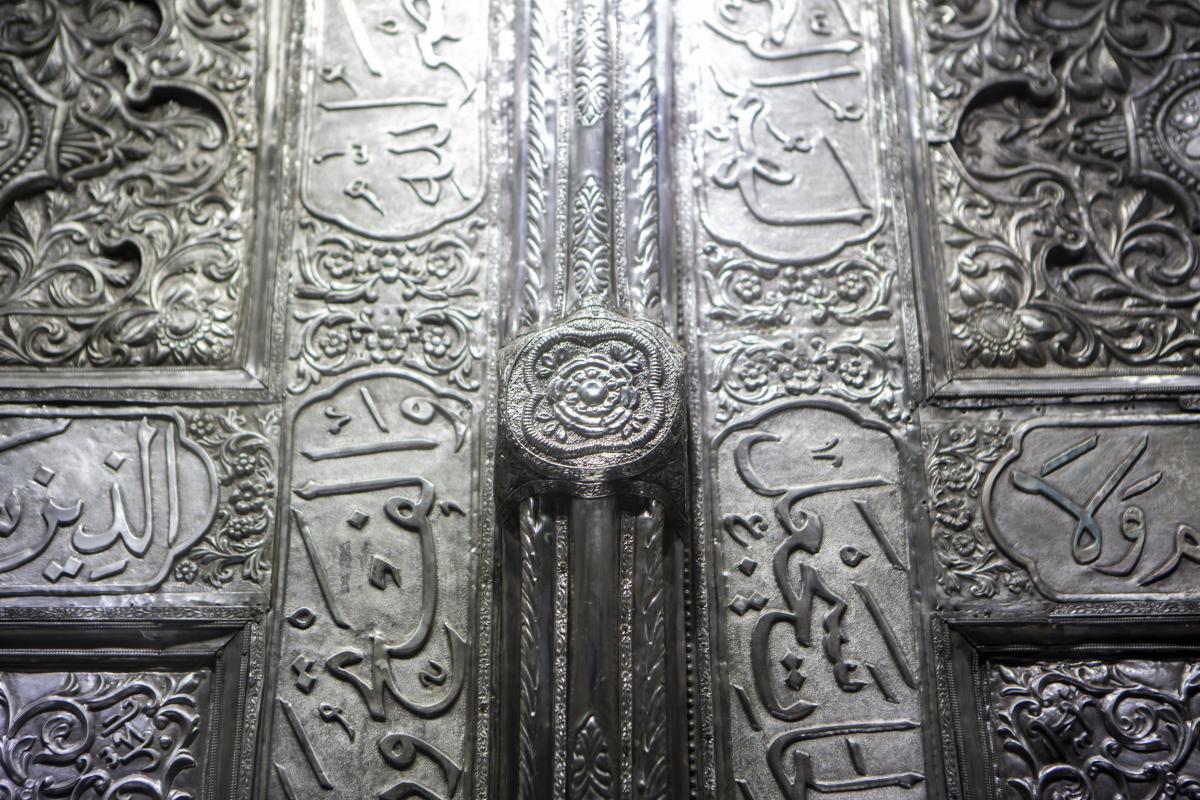 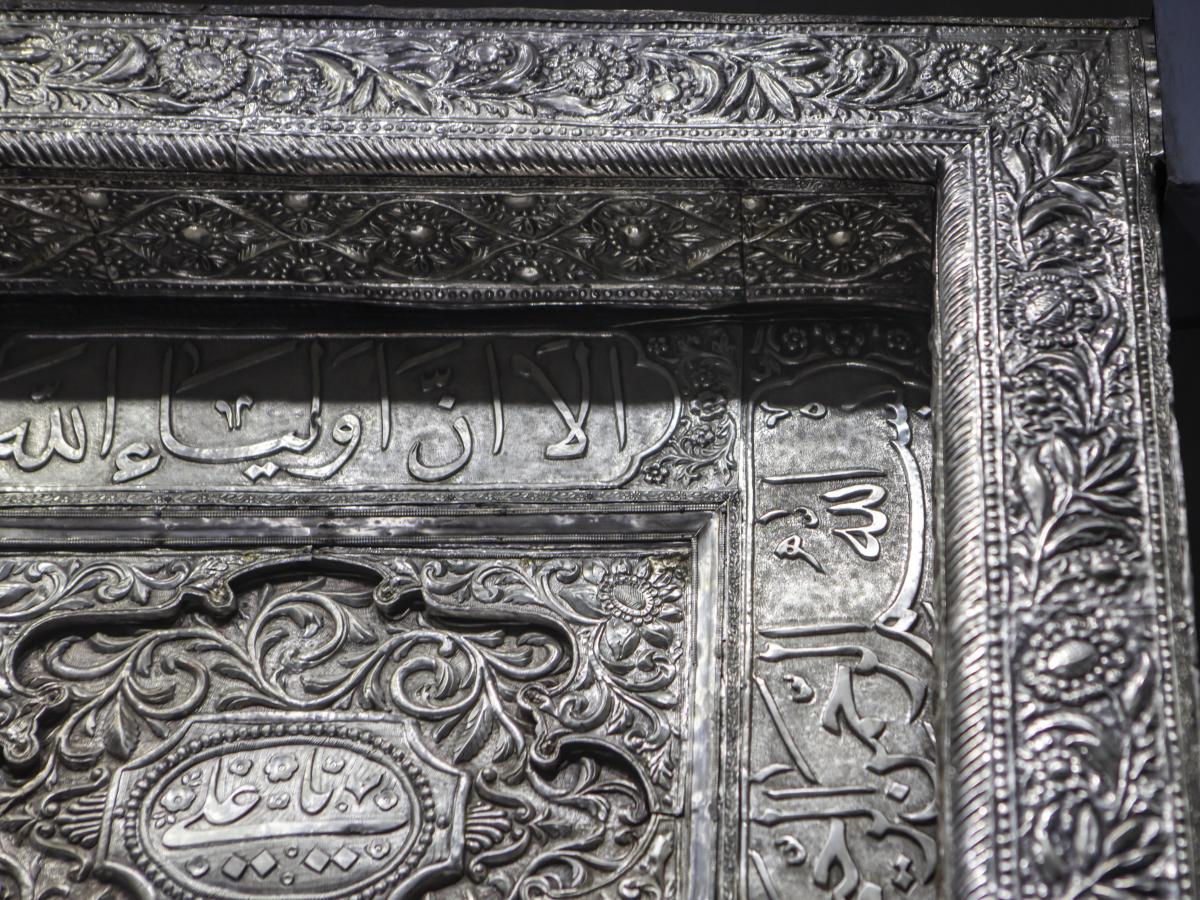 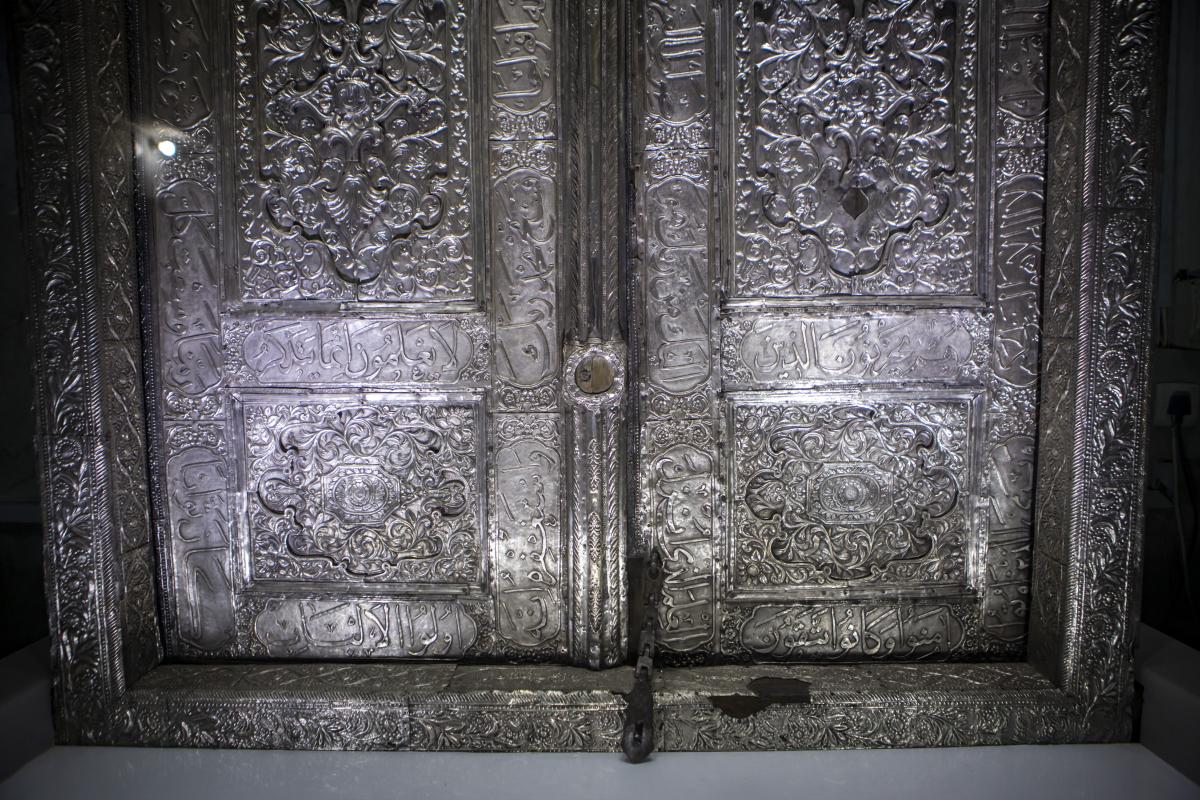 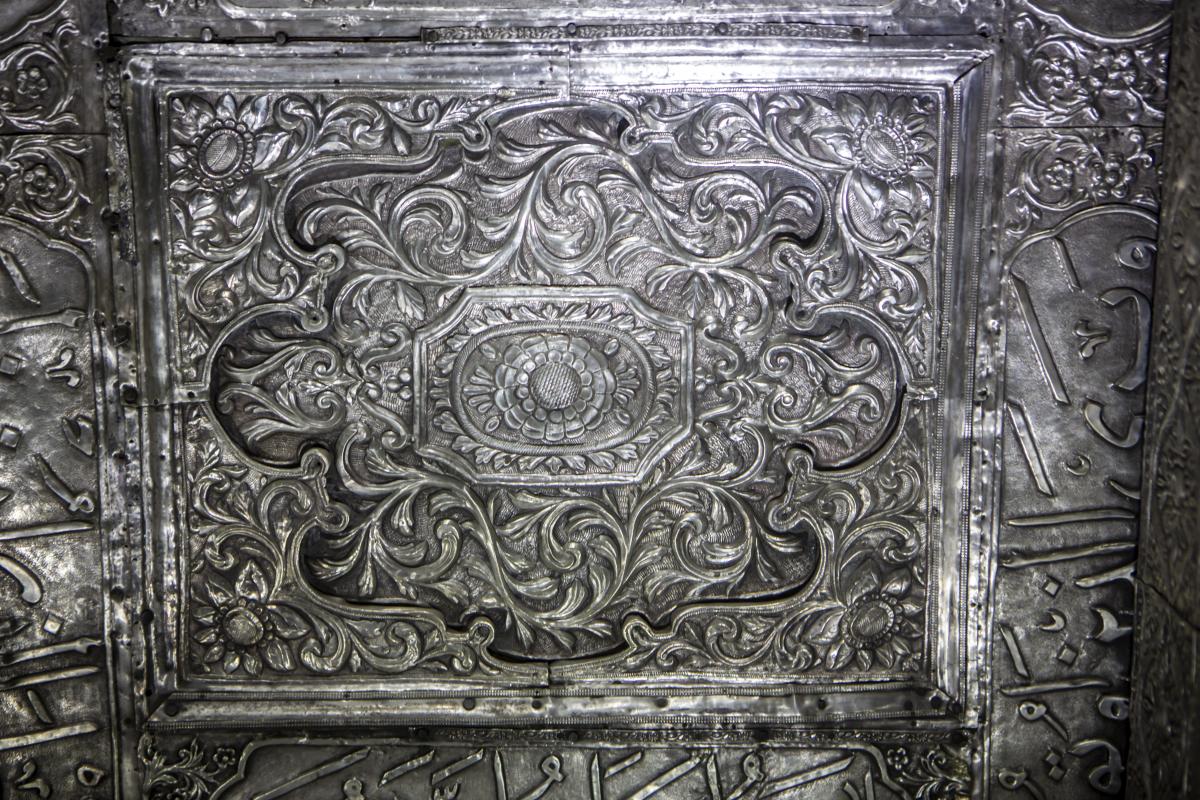 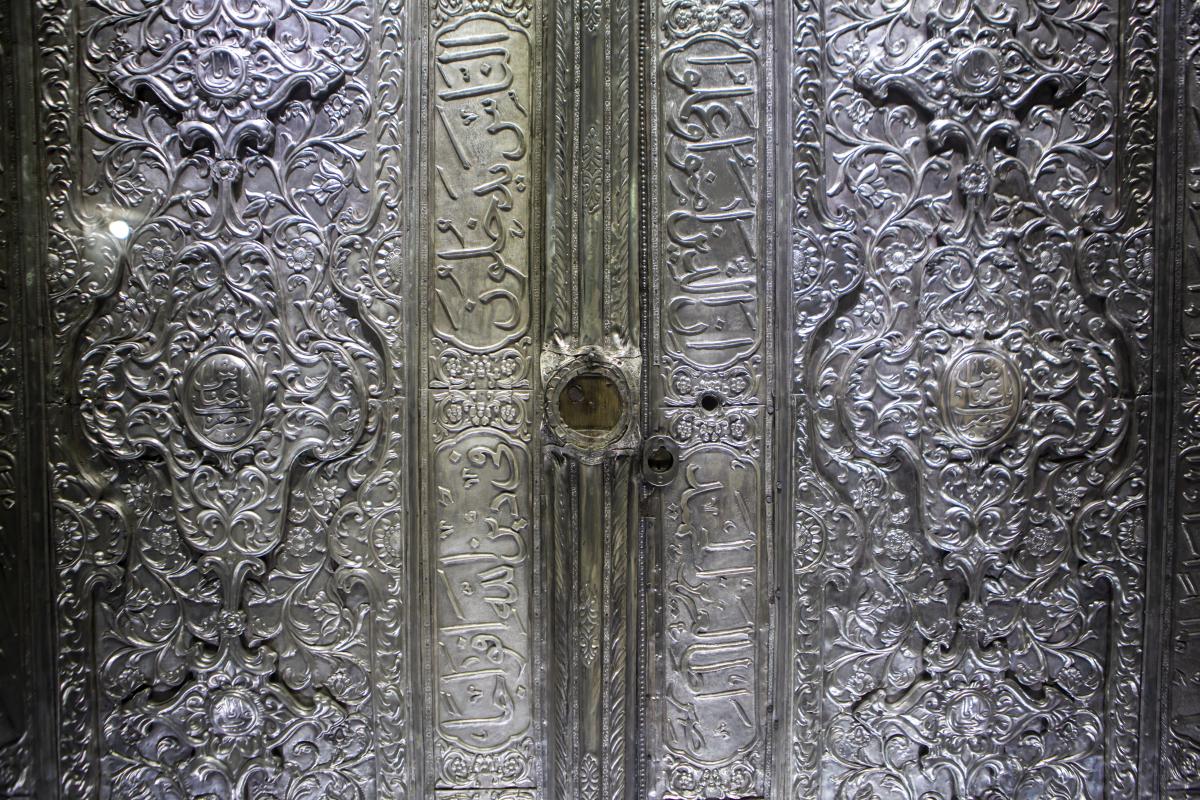 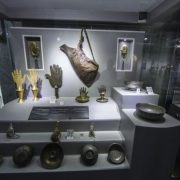 Photos: Many pilgrims visited the Al-Kafeel Museum during Arbaeen 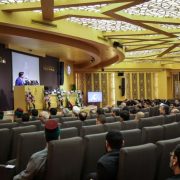 International Conference on Arabic Language and Literature between Authenticity and Innovation 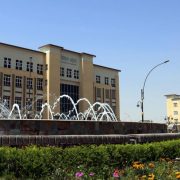 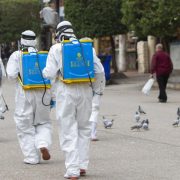 Crisis Cell for Prevention from Corona in Karbala 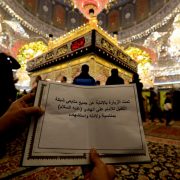 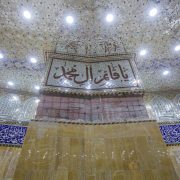