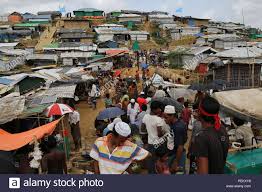 SHAFAQNA –  Rohingya refugee camps in Bangladesh are at high risk of the Coronavirus outbreak and, social distancing in camps is almost impossible. While, many refugees are unaware of how this disease spreads, Charity workers have raised concerns about the lack of hygiene and protection in the camps.

There are some places where social distancing seems nearly impossible to enforce. Take refugee camps, where conditions are crowded and people have to leave their homes for toilets and water. It’s a major concern in Bangladesh, which has the world’s largest concentration of refugees – the 1 million Rohingya who fled violence and abuse in neighboring Myanmar, npr told. The conditions there make infection control difficult and put the camps at risk of the coronavirus outbreak. Health experts have long warned that the virus could race through the cramped settlements.

Charity workers and activists have raised concerns about the lack of hygiene and protection in the camps. “Sittwe, [capital of Rakhine] has overcrowded camps, but IDPs [internally displaced persons] still don’t have a chance to adopt protective measures,” San Kyaw Hla, who chairs the Rakhine regional parliament told Anadolu Agency. “This virus is indiscriminate. It won’t spare anyone, regardless of race and religion.” “As the camps are overcrowded, social distancing is almost impossible,” Nay San Lwin, co-founder of Free Rohingya Coalition, told Al Jazeera.

There is also a lack of awareness about the virus, he added, after local authorities cut off access to the internet in September to combat, they said, drug traffickers and other criminals. “Many are unaware of how this disease spreads, how to prevent and contain,” Lwin said. “Unlike global citizens, their suffering is a bit more than others. Others can access information to prevent from being infected, but Rohingya in the camps are not even allowed access to information.” According to the UN Office for the Coordination of Humanitarian Affairs this February, Sittwe housed 103,557 out of 130,886 Rohingya Muslims, who were displaced by communal violence in mid-2012, in 16 makeshift camps. 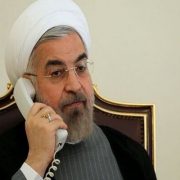 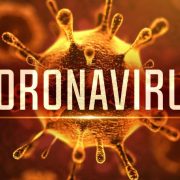 China is Confronting the COVID-19 Epidemic. Was It Man-Made? An Act of Bio-Warfare? 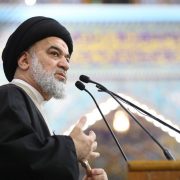 Supreme Religious Authority: Iraqi Health Authorities Are Responsible to Elucidate the Coronavirus' Danger And Methods of Its… 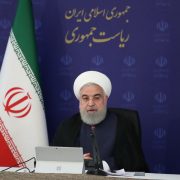 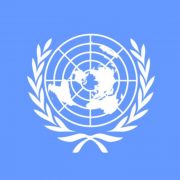 UN appeals for $877m for Rohingya Muslims in Bangladesh
0 replies