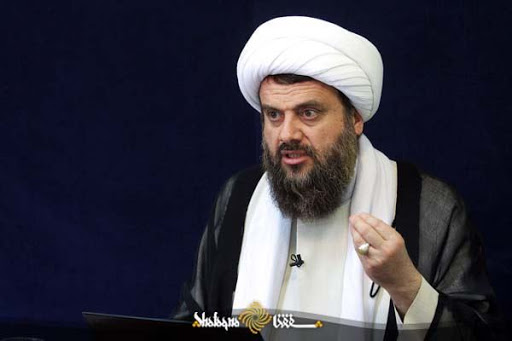 SHAFAQNA- Ayatollah Mahdi Hadavi Tehrani issued a video message in response to the violent and racist murder of George Floyd by the US Police. In this message, he points to the Islamic teachings about the value of human life. George Floyd is an African-American killed by a white police officer on May 25, 2020, in Minneapolis, Minnesota, United States.

Protesters in Minneapolis set fire to a police station+ Video 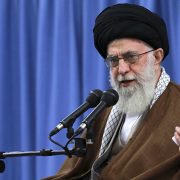 Iran's Supreme Leader: “There will be no war, and we will not negotiate with the US” 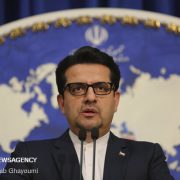 FM Spox condemned ‘US clear act of terrorism’ against Iraq 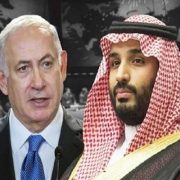 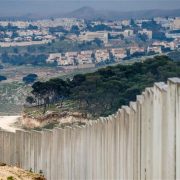 US appointed members of committee for West Bank annexation