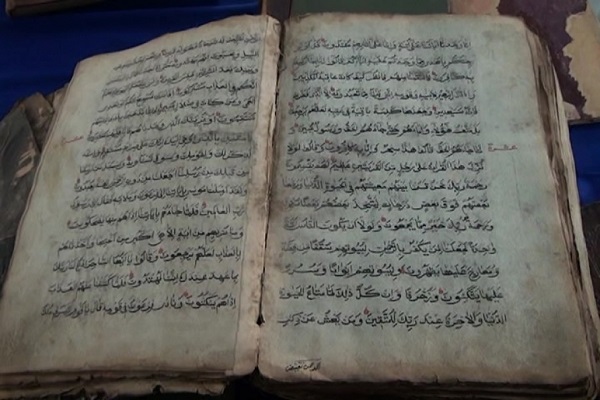 SHAFAQNA- Two copies of the Holy Quran, both manuscript and dating back more than 250 years, are kept in the Central Library of the city of Salyan in the Republic of Azerbaijan for many years.

According to the Azartaj news agency, the Central Library of the Republic of Azerbaijan, called “Nezami Ganjavi”, contains books that are several years old and are kept in a special section of the library. 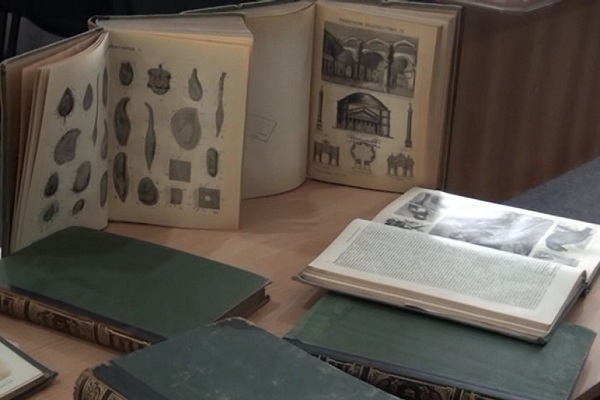 The library’s older manuscripts, which are more than a century old, contain 69 dictionaries, 15 encyclopedias, six encyclopedias about the planet Earth and copies of the Holy Quran.

Three years ago, two manuscripts of the Holy Quran dating back more than 250 years, belonging to Sheikh Ahmad Salyani, the third Sheiykh Al-Islam of the Caucasus, were donated to the Central Library of the city of Salyan in the Republic of Azerbaijan. 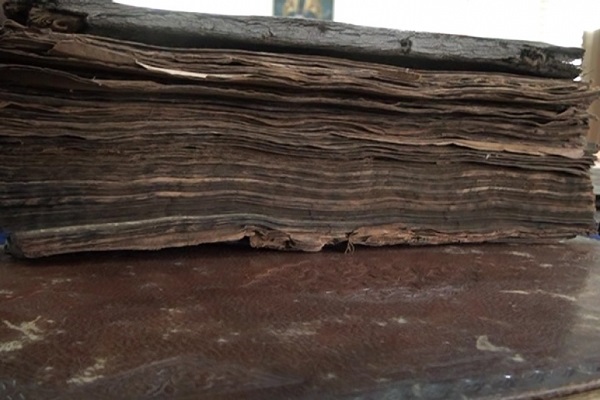 Sheikh Ahmad had used these two old manuscripts for many years in 1865, and Mir Baqir Agha Aghazadeh, a well-known cleric and victim of the 1937 repression in the South Caucasus, buried the two manuscripts so that no one could find them. 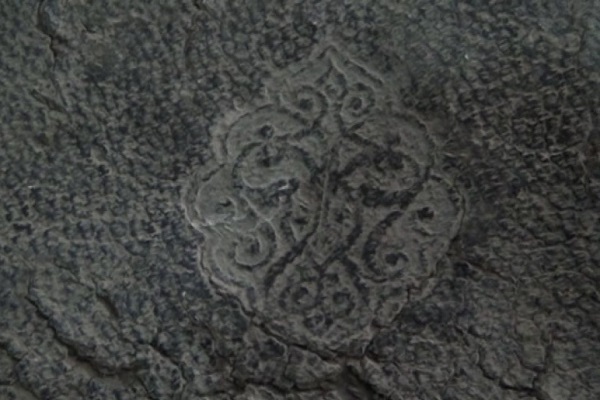 The two copies were discovered a few years ago during excavations in one of the city’s districts and kept in private homes until they were donated to the city’s Central Library in 2017. 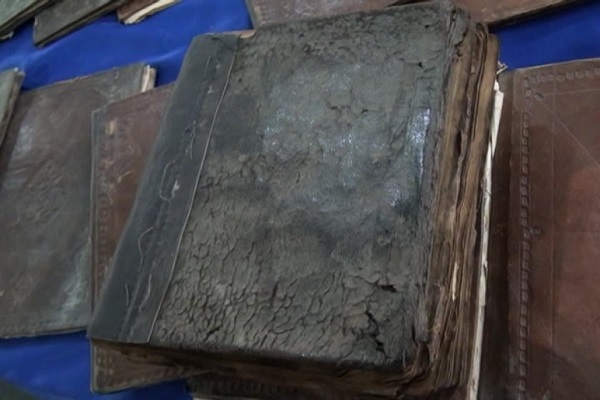 This news is originally published by Azertag and Iqna News Agencies and translated by Shafaqna English. 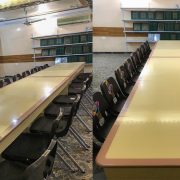 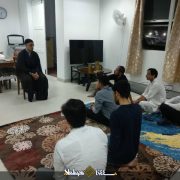 Ramadan and Eid Al-Fitr in Trinidad and Tobago 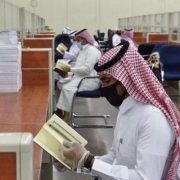 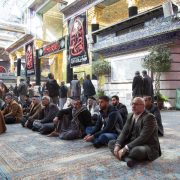