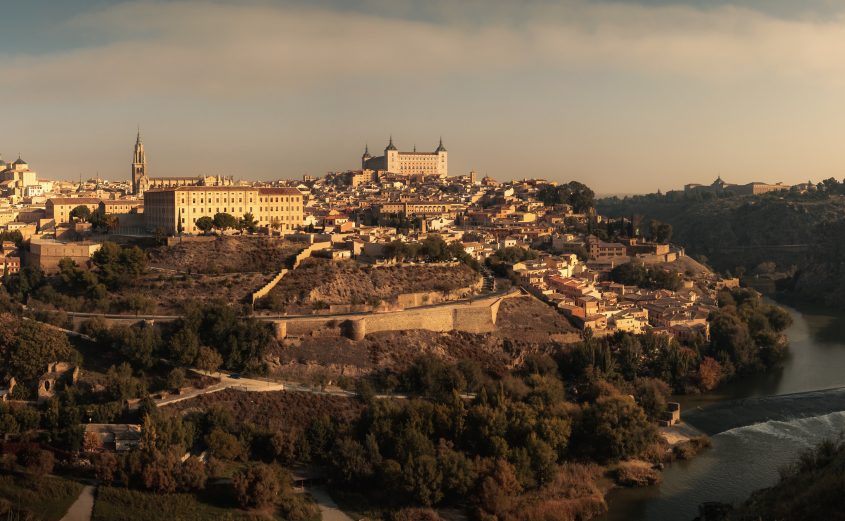 SHAFAQNA- Islam Today | by Tharik Hussain : You can’t actually pray in the former Grand Mosque of Cordoba, in southern Spain because it no longer functions as one. Depending on who you ask, you will be looking for either the ‘Mezquita-Cathedral’ or just the ‘Cathedral’, as this once famous mosque now functions as a Christian space of worship. Yet anyone that wanders in beneath its arabesque entrances will immediately sense a Muslim soul, that is until they come upon what now lies at the heart of the building. 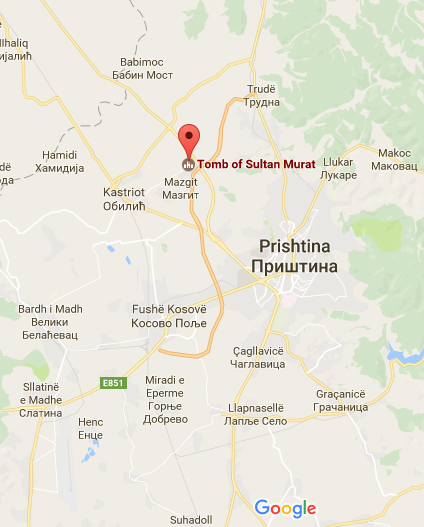 Intrusive and overbearing, like someone who didn’t get the fancy dress change-of-plan memo before a party, the chapel introduced in the 16th century, looks garish and out of place. 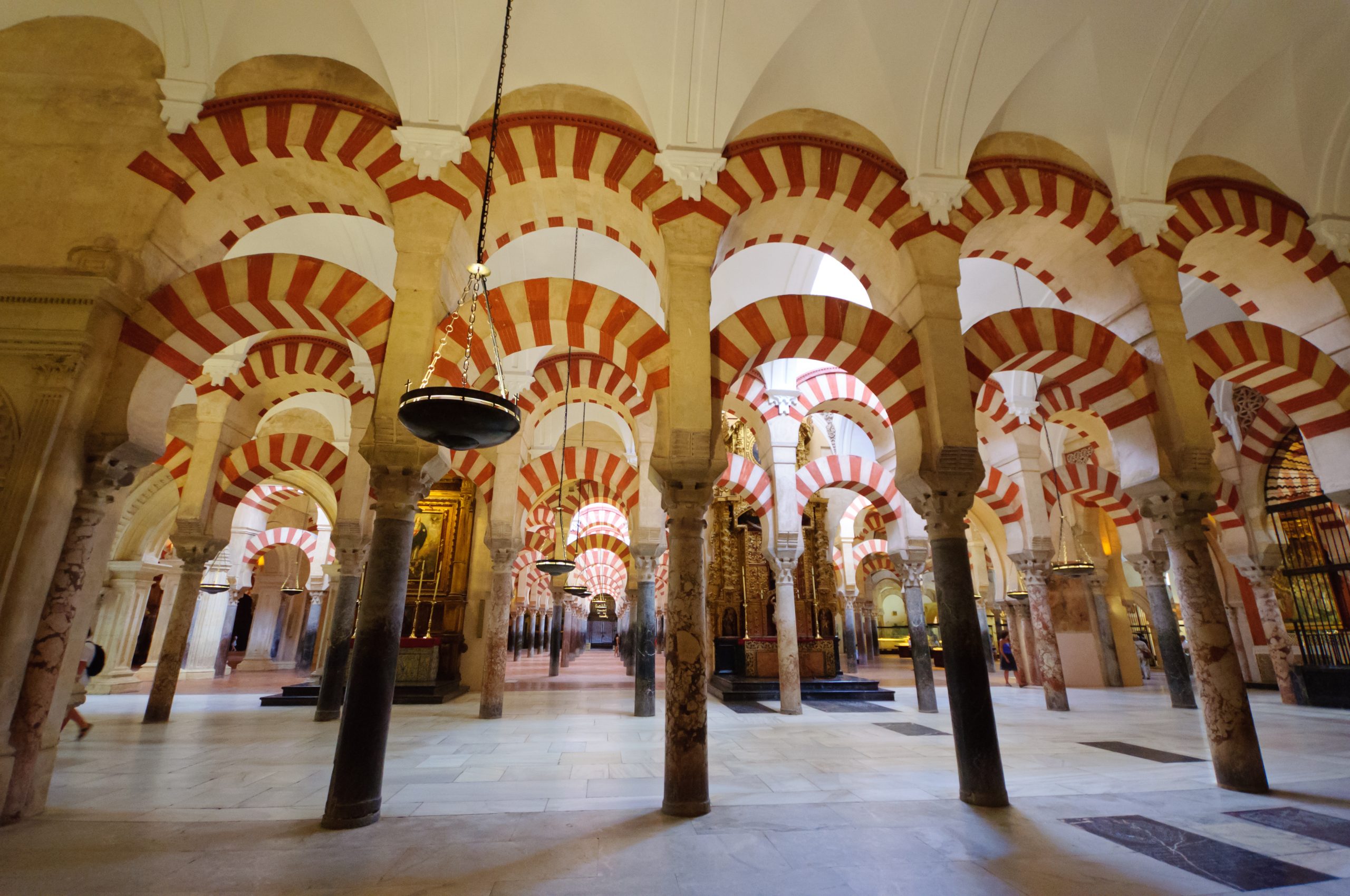 For three centuries after the Christian conquest, the Mezquita (Spanish for Mosque) was pretty much left alone, having been consecrated as a church with a small chapel built inside. However, in time pressure from radical Christian groups led to King Carlos I giving permission for the Mezquita’s centre to be ripped out and replaced by the larger chapel seen today. It was a decision the Spanish king would famously lament with the following words: “You have built what you or others might have built anywhere, but you have destroyed something that was unique in the world.” 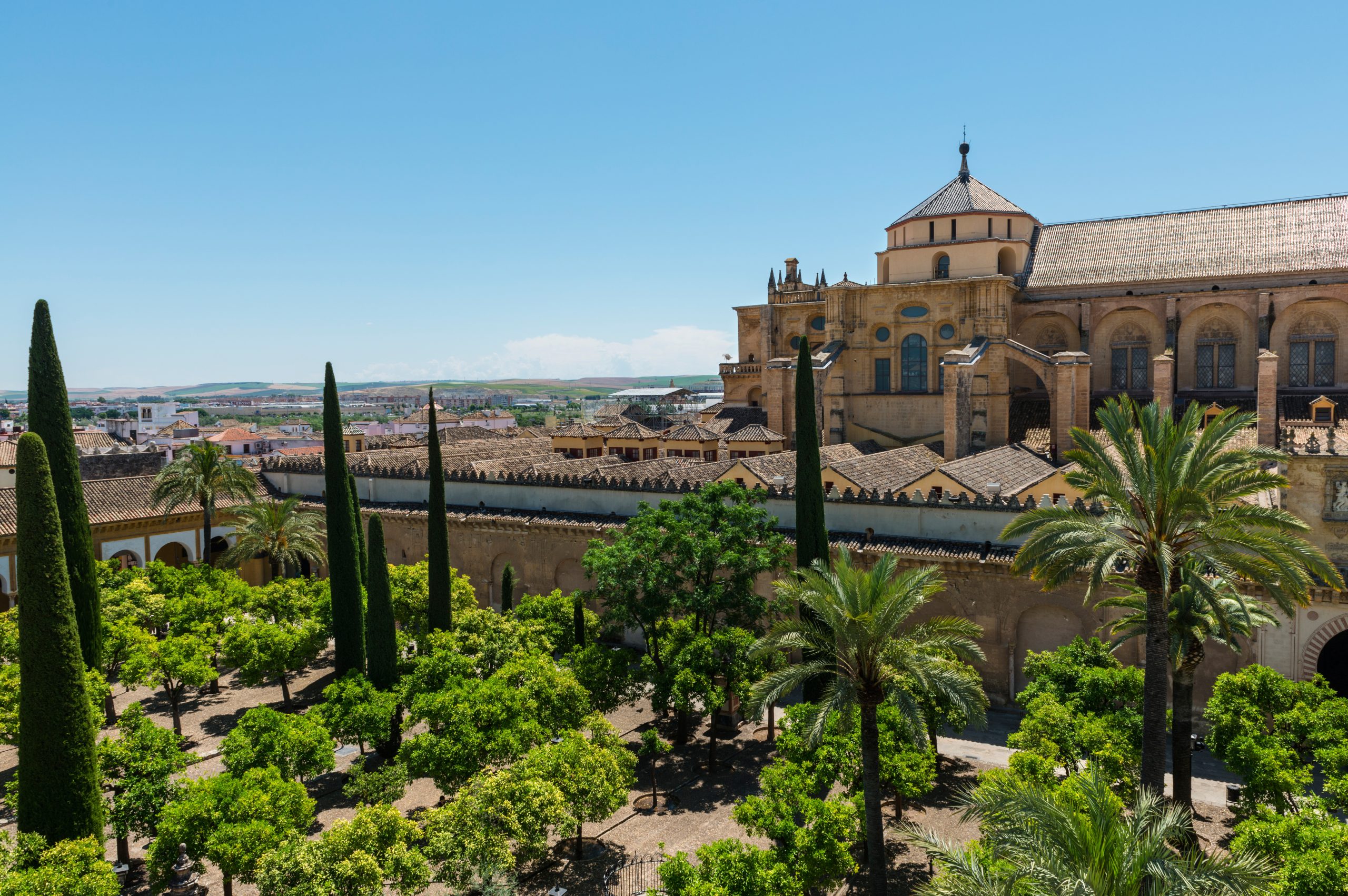 Aerial view of the tiled rooftops and Patio de los Naranjos outside the Mosque-Cathedral in Córdoba.

Abdal Rahman I arrived in the ‘Land of the Vandals’ in 755 AD, following the overthrow of his family (the Umayyads) in Damascus by the incoming Abbasids. Once there, with the help of Umayyad’s supporters, he established control over almost all of the Iberian Peninsula and attempted to recreate the grandeur of Damascus. The Cordoba Mosque which began as an addition to Abdal Rahman’s palace was built on the site of the 6th century, San Vicente Basilica. Abdal Rahman I, originally purchased part of the site from the local Christians. For several years, the small community of Muslims prayed in one section whilst the Christians continued to do so in the other – a precursor to the co-existence that became the hallmark of the Emirate of Al-Andalus. Then in 785 AD, he bought out the Christians and began work on Europe’s first great mosque.

When the Grand Mosque of Cordoba was eventually finished, it was one of the largest and most stunning congregational Mosques in the world. Scholars and luminaries like Ibn Rushd and Al-Idrisi said of the Mosque, ‘its beauty and elegance defy description’. People came from far and wide to pray and study in its majestic hall and wander through its garden of palms, inspired by the desert oases of Abdal Rahman I’s childhood. It is said the Emir had the palms transported from his homeland to create the Mosque’s stunning garden, still laid out today as it was then, only the palms are now citrus trees.

Inside, rows of large shuttered doorways spanned the length of the main hall on all sides, and above skylights were built into the ceiling so that light and air could flow freely through the Mosque’s most iconic feature – its internal ‘forest of palms’. This was created by placing the distinct horseshoe arches, one upon another so that they seemingly ‘hung’ like palm fronds atop slim ‘trunks’ – the Mosque’s myriad of pillars. The design was an attempt to soothe a pining soul, as well as pay homage to the Umayyad mosque of Abdal Rahman I’s ancestors in Damascus. The Mosque’s other standout features include the beautiful minaret built later by Abdal Rahman II, now the cathedral’s bell tower, and its piece de resistance, the glorious Mehrab of Al-Hakam II.

This elaborate and exquisite work of art was built with the expertise of Byzantine artisans sent to Al-Hakam II by the Christian Emperor Niceforo Foca. The architectural style of the Mezquita-Cathedral in Cordoba is unique to Europe, and the world. Experts of Islamic Art deem it one of the finest examples of Islam’s first artistic movement. After Abdal Rahman I’s death, the mosque’s structure and capacity increased on four separate occasions as Al-Andalus’ Muslim community grew both in size and stature. The Emirate founded by a Syrian refugee reached its zenith in 929 AD when Abdal Rahman III claimed the position of Caliph – challenging the existing Abbasid and Fatimid Caliphates – the announcement would have been made in the city’s Grand Mosque, Europe’s Mother Mosque.

Where in the world: The Mezquita-Cathedral is in the centre of Cordoba’s ‘old town’, in the Spanish region of Andalusia – derived from Al-Andalus, the name of Abdal Rahman’s Cordoba Caliphate.

In and out: The best way to get to Cordoba is to fly into the coastal town of Malaga, and get the two hour train northwards. The Mezquita is a short ten-minute walk from the main train station. Driving into Cordoba’s old town is a nightmare, as parking is nigh on impossible.

Top tips: If you are putting the Mezquita on an itinerary for a driving holiday, book accommodation that comes with free parking. Trying to imagine the ‘indescribable’ Mosque of Al-Idrisi was bad enough in his day. Now with all the open sides permanently closed, there is a dark, stuffy gloom about the space, and that’s before the small matter of the ridiculous chapel that cuts through its heart. However, you can get a glimmer of what Al-Idrisi saw by hopping across the bridge over the Guadalquivir (from the Arabic ‘Wadi Al-Kabir’ to mean ‘great river’) to Torre de la Calahorra. Here in the city’s oldest defence tower, in exhibition Room VII, there is a miniature model of what the original mosque looked like in its full glory, and by God it was awesome! 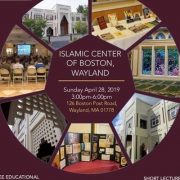 Philipino Muslim Girl has shown that women can be both powerful, beautiful and respected all at once. 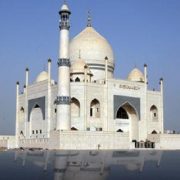 Some Mosques in Kuwait reopen
0 replies