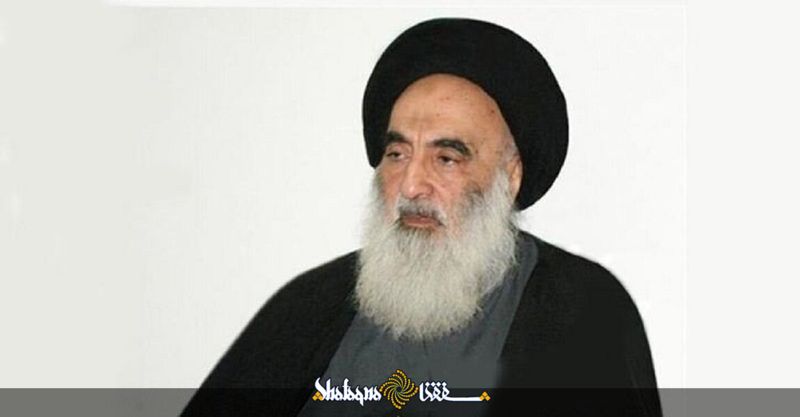 The Grand Ayatollah Sistani: Child custody and education and all related matters like observance of the interests and the health of the child during infancy which is two full years, are the rights of the father and the mother in equal terms even in the case of a girl. Therefore, the father has no right to separate the child from the mother in this period. And the Mostahab precaution is that, not to separate the child up to seven years of age even if it is a boy.

And if the father and the mother separate from each other through divorce and similar to that before the end of the two years, the right of the mother for child custody is not taken away unless she marries someone else. So in this period they must come to an agreement on how to share the child’s custody and look after the child in turn. And the father is not allowed to harm the mother by refusing her to meet her child, and also if the children are harmed by being separated from their mother whom they are strongly attached; the opportunity must be provided for them to meet their mother.