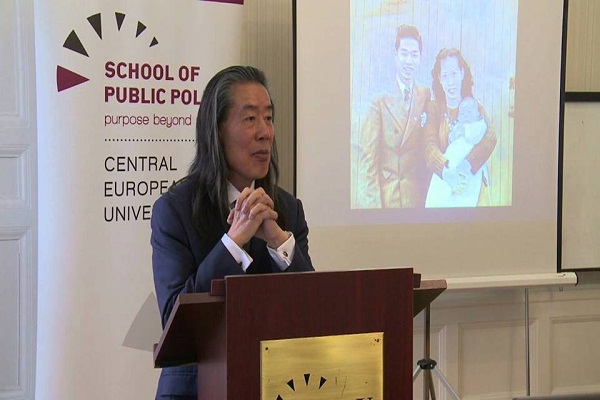 SHAFAQNA- In an interview with IQNA on the recent protests over the death in Minneapolis of African-American George Floyd, Professor Stephen Chan added that racism in the US was built on a sense of Protestant purity which also manipulated Biblical accounts to render non-white people inferior. Stephen Chan is a professor of world politics and international relations at SOAS, University of London. He was awarded an OBE for “services to Africa and higher education” in 2010. He has published number of books on international relations and articles and reviews in the academic and specialist press, as well as journalistic feature articles.

Following is the full text of the interview:

IQNA: In recent days, we have witnessed protests against racism in the United States. What is the reason that racism is still a problem in the US’ pluralistic society?

Chan: Racism is one of the founding ingredients of the United States. Its early history was made possible by the ‘frontier wars’ against American Indians, the use of black slavery, and the use of indentured labor from Asia. It was built on a sense of Protestant purity which also manipulated Biblical accounts to render non-white people inferior. The US is still a young society in terms of settled thinking and settled norms, but it has become in many respects a backward intellectual society which allows racism to continue in an unthinking manner.

IQNA: Some believe that racist behavior in the United States is somehow organized. How do you evaluate this?

Chan: I don’t think it is at this present time organized, except of course the history of racism was legislated, then enshrined in local regulatory regimes particularly in the southern states, but also in terms of quotas for black people, even Jews, even in elite universities until the Kennedy and Johnson administrations. Since then, it has not been an organized or legislated phenomenon, but it is certainly a widespread and persistent problem. That is to say it is embedded in society more than it is organized in any official sense – but I do emphasis the fact that it is socially embedded. 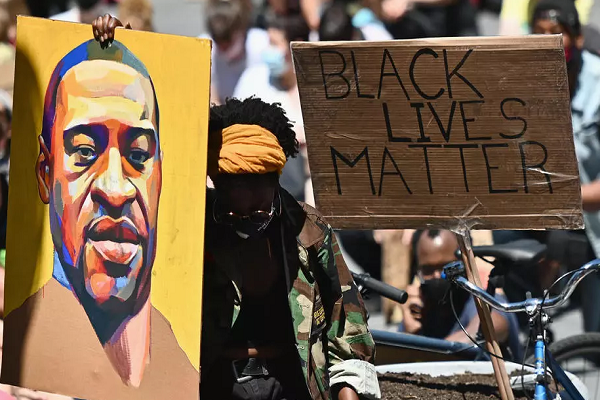 IQNA: How do you think racism can be tackled in society?

Chan: It is almost a cliché to say it, but education is in fact key. By that I don’t just mean formal education but the education that comes from cultural awareness, travel and interaction. Most Americans don’t have passports, and don’t even travel out of their own states, often even their own towns, so everything ‘outside’ seems alien. When they do travel, e.g. by joining the armed forces and being posted outside, they live in separated quarters – some US military encampments in places like Okinawa are small self-contained cities. George W. Bush, when he became President, had only been to Canada and Mexico, and thought the Taliban was a rock group. Even black Americans, looking to Africa as a ‘homeland’, would not last five minutes in Africa – because it is not organized like the USA.

Even so, exposure to what is different is key, as well as the educated openness to accept difference. Most Americans, for instance, have no idea that the culture of Iran/Persia is thousands of years old, that Damascus and Aleppo are the world’s oldest continuously inhabited cities. But, even worse, they think of Africa in terms of backwardness, wars and starvation – and not in terms of huge progress in a very short time. Then they refract their prejudice against black Africans to prejudice against black US citizens. In short, they look on the outside world as a means of strengthening their prejudices that come from very small self-orientations.

IQNA: In the recent protests, we have witnessed a lot of violence by the police as well as by the protesters. Where is the root of this violence?

Chan: The civil war was a war of great violence. New weapons killed tens of thousands of people. Gun culture is regarded as mandated by the constitution, not just permitted but mandated. Not all policemen of course, but very many have been far too ready to use their weapons or other lethal force. Canada shows how a very different path can be taken – but the first step towards that path has to be gun control, very strict gun control. Taking lethality out of violence will have a knock-on effect to diminish the concept of violence to solve problems as a whole.

IQNA: Some believe that during Donald Trump’s presidency, racist treatment of racial and religious minorities in the United States has increased. Do you agree with that?

Chan: Trump is a populist and a narcissist. For him, populism is a means to enhance his immense but fragile self-regard. But that means inattention to social problems and the need to simplify all issues into tweet-sized statements of prejudice. That has unleashed wider problems that had never gone away, they were always there waiting to get out again, caused by the factors I have described of history and limited education.

Chan: These factors will impact upon the election, but will not in themselves be decisive. Too many people, in an unthinking way, support their unthinking President. Biden does not have the charisma of Obama. I hate to say this but what may be decisive is if Trump’s mishandling of the COVID19 pandemic results in an ever-growing death toll. Only something as dramatic and terrible as that would lay bare to his followers how inept he is. I know many Iranians consider that President Trump is unthinking towards them. This is true but only part of the story. He is unthinking of most things, even things within the USA. The correct strategy would be not to trade insult for insult, but to issue a stream of measured and sympathetic statements expressing feeling for the suffering of the American people amidst disaster.

The root-cause of Islamophobia is not Islam, but xenophobia

Far-right ‘Identitarian’ movement aiming to launch UK branch, but who are they?
0 replies