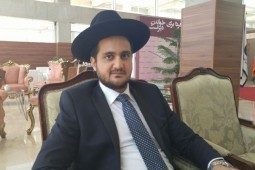 Al-Monitor – In an exclusive interview with Al-Monitor, Rabbi Yehuda Garami, chief rabbi of the Jewish community in Iran, explains about their daily lives and why he paid a condolence visit to the family of assassinated Gen. Qasem Soleimani.

Al-Monitor spoke with Rabbi Yehuda Garami, chief rabbi of the Jewish community in Iran, about the state of Jews in the country in general, their relationship with the regime, as well as with the general population, and their attitudes toward the State of Israel. The basic question centered around the size of the Jewish community in Iran. Official numbers have it at around 8,000 members, but Garami claims, based on information he has, that the number of Jews is actually much higher.

“I estimate that there are between 20,000 and 25,000 Jews in the country. Most of them live in Tehran, Shiraz, Esfahan and Karmanshah, though there are other, small communities too,” he told Al-Monitor. Then he went on to discuss the state of the community, saying, “We have total freedom of religion. All the synagogues are open, and Torah classes take place there. We have all sorts of educational institutions too, including elementary and middle schools.”

According to the Rabbi, Jewish religious activities take place openly, without any restrictions. He is personally responsible for providing kosher food to those groups that want it, and the kosher slaughter of meat takes place according to Jewish law. “Over the years I formed several shohets [ritual slaughters]. We even have some excellent kosher restaurants, which are under round-the-clock supervision by a kashrut [dietary law] supervisor. Because we are a small community, it is only natural that we cannot provide kosher certification services to food producers, because there is not enough demand, but every Jew knows what they can and cannot buy as far as kosher food is concerned.”

Garami said that the members of the community bond over Jewish tradition, adding that there are almost no secular Jews in the country. “In Iran, there are Jews who know more Torah and Jews who know less, but everyone is traditional. All Jews observe the Sabbath, lay tefillin [phylacteries] and respect tradition. At the same time, there is also a very Orthodox community that studies Torah on a very high level and observes all the laws.” 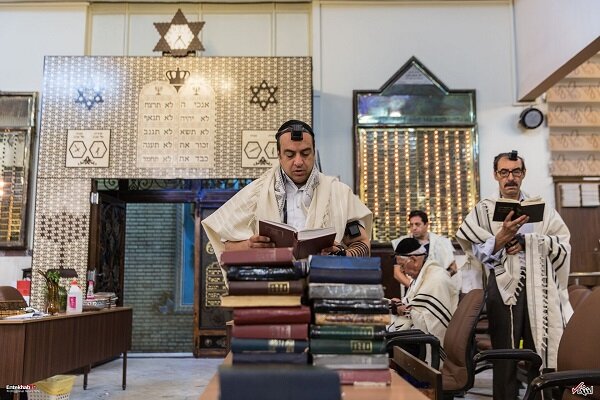