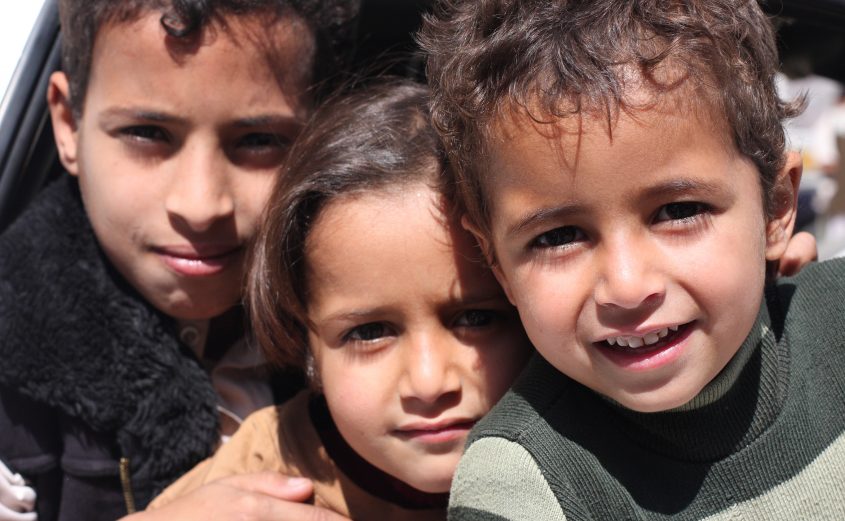 SHAFAQNA- Long after the war has ended, Yemeni children lives will never attain the potential they had before the impact of war. Unlike this fact, Saudi Arabia was completely removed from the list of warring states and armed groups around the world found to be violating children’s rights.

The United Nations Security Council must urgently fix its monitoring and reporting mechanism for children impacted by armed conflict, which is putting some of the most vulnerable lives at further risk by pandering to political sensitivities, Amnesty International declared. In the UN Secretary-General’s annual report on children and armed conflict (CAAC), published last week, Saudi Arabia was completely removed from the list of warring states and armed groups around the world found to be violating children’s rights.

In a similar vein, Sherine Tadros, Head of Amnesty International’s UN Office in New York said that the latest decision by the Secretary-General to remove Saudi Arabia from the list of states is the clearest sign yet that the system is failing to protect children in armed conflict and, instead, these children have become a bargaining chip in wider political discussions. He went on to say that the Saudi Arabia and UAE-led Coalition has rained down bombs on Yemeni children as they travelled in a school bus and in their homes as they slept, as well as used internationally banned cluster bombs that can maim and kill children for years to come.

Moreover, Amnesty International has documented incidents of rape and abuse of children by members of armed groups affiliated to the Coalition. “Year on year, we have seen it weakened and a course correction is desperately needed to ensure an accurate and consistent approach to the listing process. The only way we see that happening is if Secretary-General Guterres initiates a full and independent review”, Tadros said.

On 22 June, Amnesty International joined a group of 24 NGOs in sending a letter to UN Secretary-General António Guterres, calling on him to: reconsider the delisting of Saudi Arabia and Myanmar’s Tatmadaw; initiate a due diligence procedure to ensure that the annual report’s annexes accurately and consistently reflect the evidence gathered; and communicate to stakeholders how the new procedure will be implemented. In 2015, Saudi Arabia was included in the CAAC report for violations in the war in Yemen but was removed the following year by then Secretary-General Ban Ki-moon. The reports published in 2017 and 2018 again downplayed Saudi Arabia’s role in endangering Yemeni children.

Throughout this century, there have been many attempts to give substance and effective existence to the rights of children in armed conflicts. The 1948 Universal Declaration of Human Rights, The Geneva Convention of 1949 and the added Protocols of 1977, the special Declaration on the Protection of Women and Children in Emergencies and Armed Conflicts adopted by the UN General Assembly in 1974, and the ongoing drafting of an international Convention on the Rights of the Child are but examples of these legislative efforts.

Taken as a whole, humanitarian law offers two fundamental assurances to children in armed conflicts: one, as civilians, they will not be targets in any given war; and two, as children, they will not be recruited or used as soldiers by either side of an armed conflict, Cultural Survival told. In reality, however, neither of these basic rights has ever been implemented. The overwhelming majority of victims in today’s wars are indeed children. 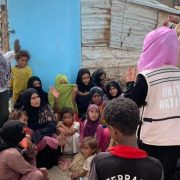 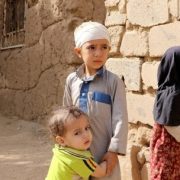 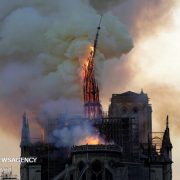 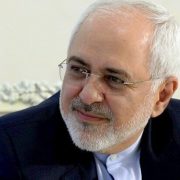 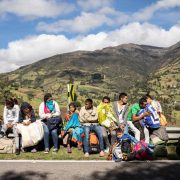 UN chief : We stand in unity and solidarity with refugees 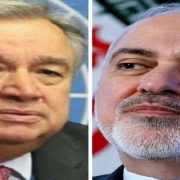