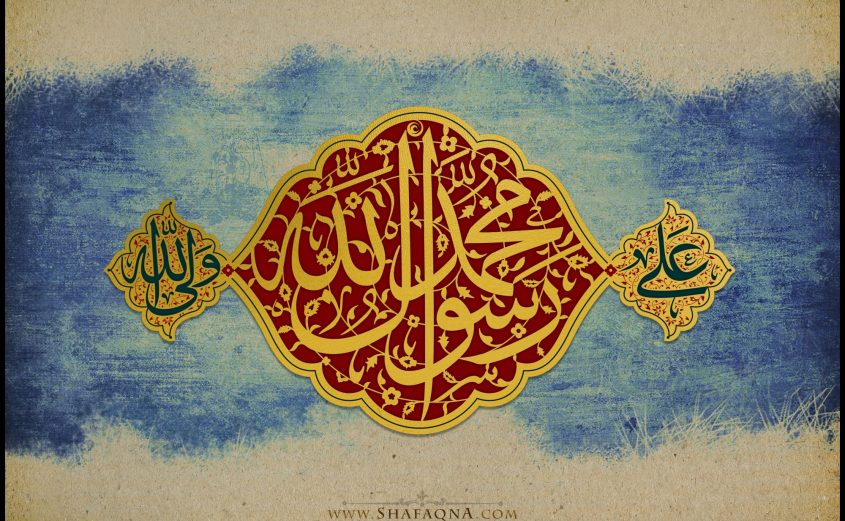 SHAFAQNA- The Arabic word, shia, literally denotes ‘a group of people who join together for a particular purpose’ or ‘a follower’, as when the Quran says:

In Islamic parlance, however, the word shia has come to denote three rather different meanings. In one sense, it refers to those who love and support Imam Ali (AS) and his descendants and Lady Fatimah Zahra (SA) who make the Prophet’s (PBUH) Household (Ahlal-Bayt). Loving the Prophet’s Family is an Islamic duty ordained in the Quran:

In this sense, Shia refers to all Muslims, because all of them (except those called Nawasib, or ‘insulters’) love the Prophet’s (PBUH) Household, even though they may not acknowledge their position leadership. The Imam Shafi’i – the Founder of one of the four Sunni schools of law – wrote the following famous lines of poetry in praise of the Prophet’s (PBUH) Household:

‘O Household of the Prophet (PBUH)!

Love of you was enjoined upon us by God.

For your dignity it suffices

That prayer will not be accepted without saluting you.’

Another sense of the word Shia refers to those who believe Imam Ali (AS) was greater in knowledge and virtue than the other three caliphs (namely, Abu Bakr, Umar and Uthman) but still consider their reigns to be legitimate. This is especially true of the Baghdad school of Muʿtazila. This meaning of Shia can be found in Mīzān al-Iʿtidāl and Sayr Aʿlam Al-Nubalāʾ of Shams Al-Dīn Muḥammad Al-Dhahabī, who accuses some traditionists (Muhadiththin) of holding Shia sympathies, including Al-Hakim Al-Nishapuri, who enjoys a high reputation for his role in the preservation of Ahadith. 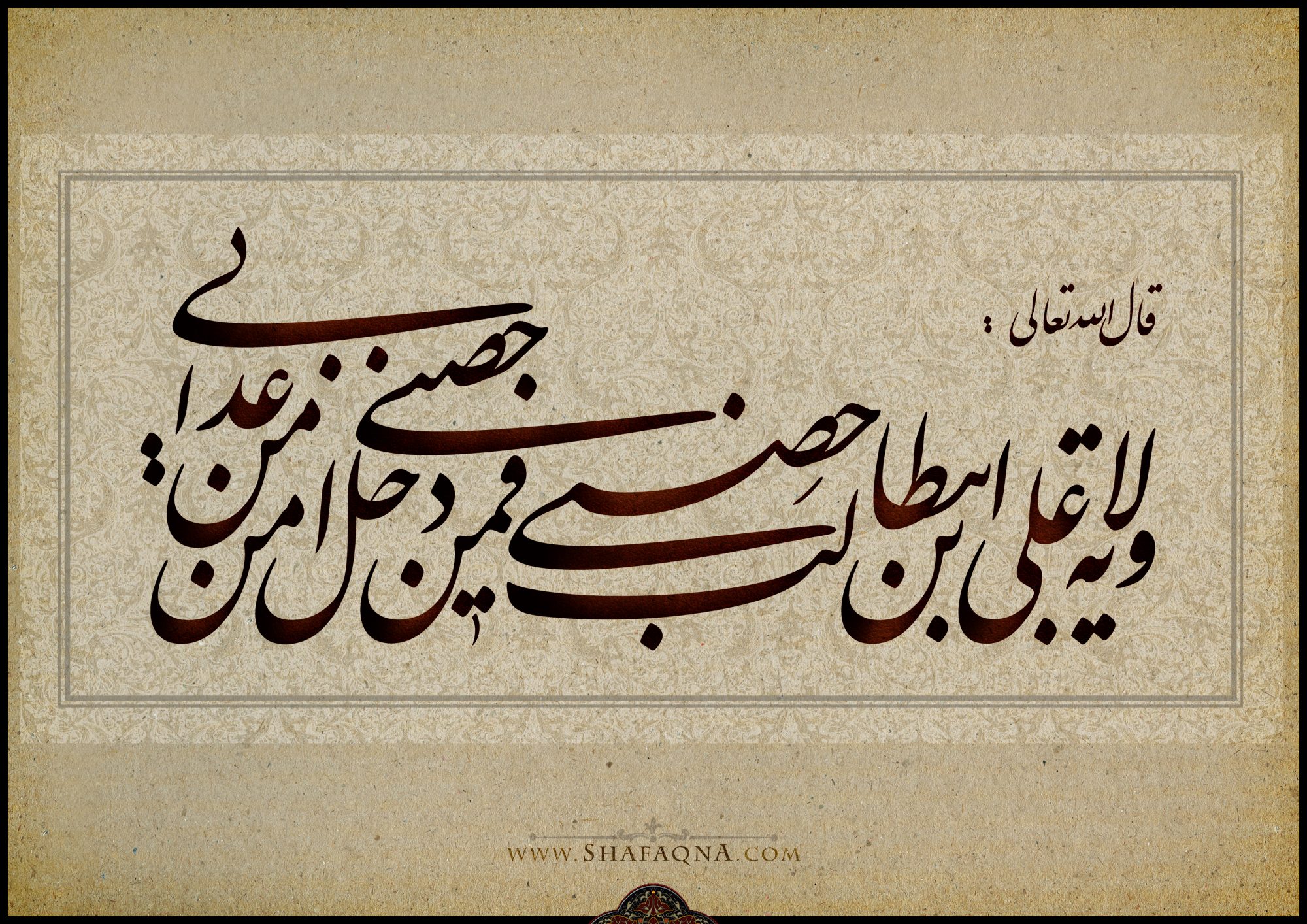 The third meaning of the word Shia refers to those who follow Imam Ali and his descendants after the Prophet’s (PBUH) death because they believe that the leadership of Muslims has been granted to Ali and his progeny. These people consider Ali (AS) to be the successor (Wasi) of the Prophet (PBUH), pointing to the fact that Ali (AS) was known to possess that capacity and was referred to as the ‘successor’ in poems and speeches even during the Prophet’s (PBUH) own life. 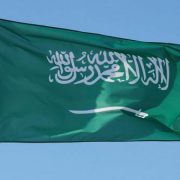 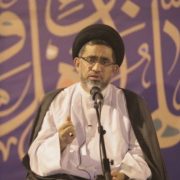 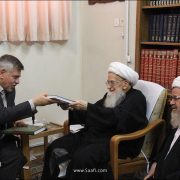 IMAM MAHDI: The Birth of the Awaited Son
0 replies