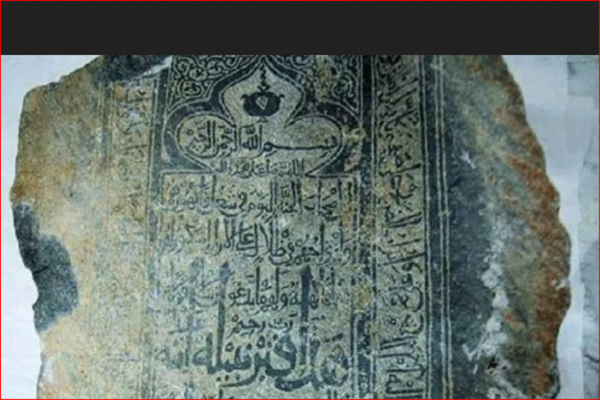 SHAFAQNA- A Saudi contractor discovered a number of Quranic inscriptions during excavations near the cemetery of Al-Mu’alla in Mecca and handed them over to the authorities.

According to Sadi Al-Balad, who was one of the contractors for the Smart Parking project near the Mu’alla cemetery, he found some inscriptions written in Arabic calligraphy. One of the stones dates back to the year 655 of the Islamic calendar. 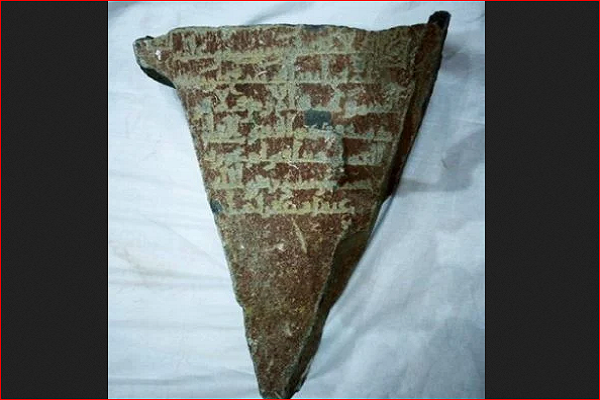 The contractor handed over the discovered artifacts to the authorities in the presence of Mohammed bin Abdullah Al-Qawihas, an official from Mecca, and Hisham bin Mohammed Madani, secretary general of the city’s Tourism Development Council. Excavations are continuing in the area where the Quranic inscriptions were found, and the objects and artifacts discovered in the area will be handed over to the Saudi Ministry of Tourism. 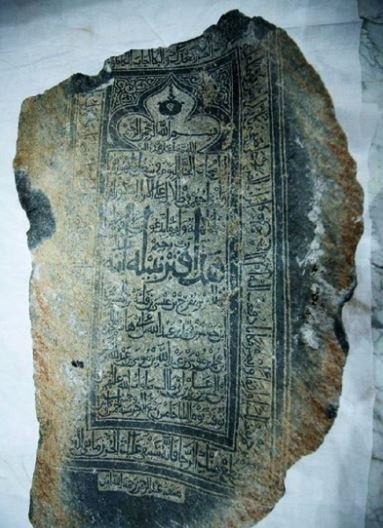 This news is originally published by Iqna News Agencies and translated by Shafaqna English.

The First Defender of Imam Husayn 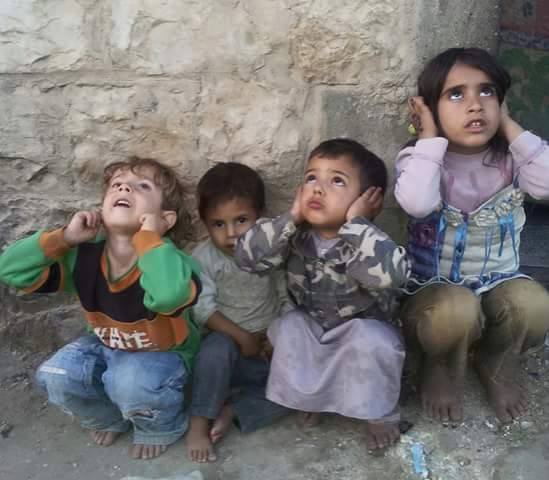 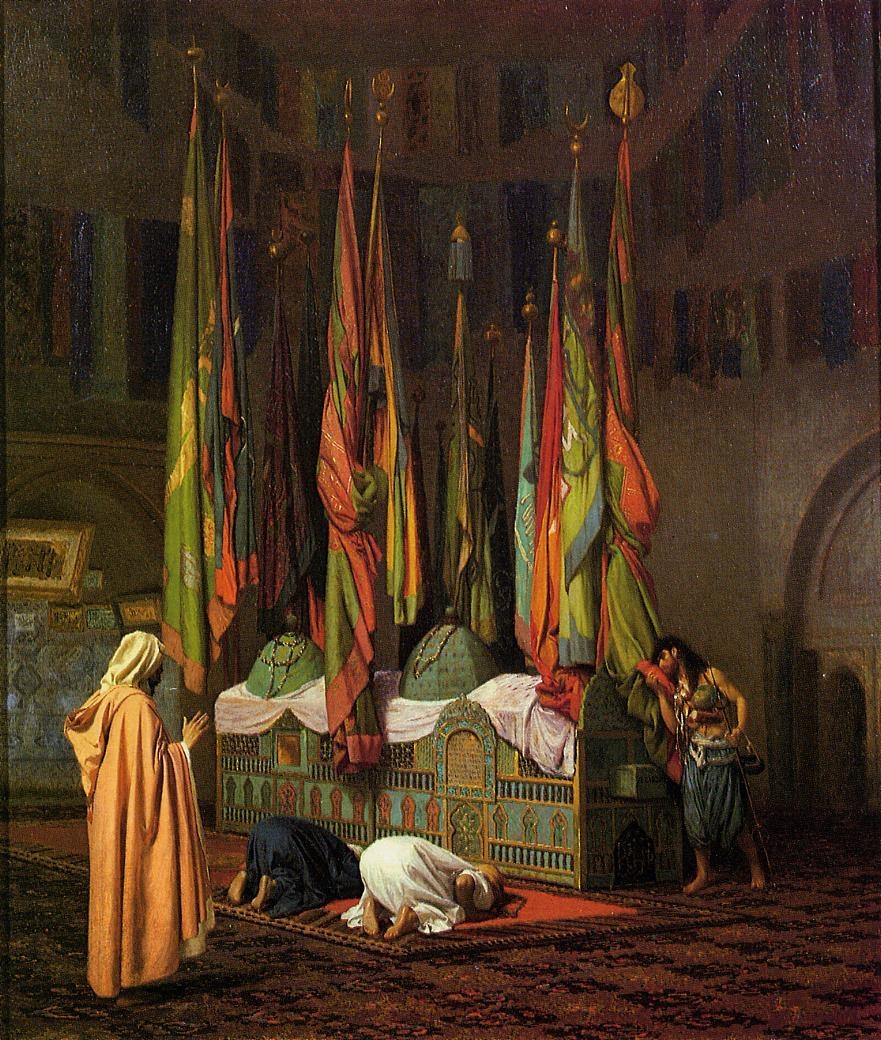 For the love of Hussain