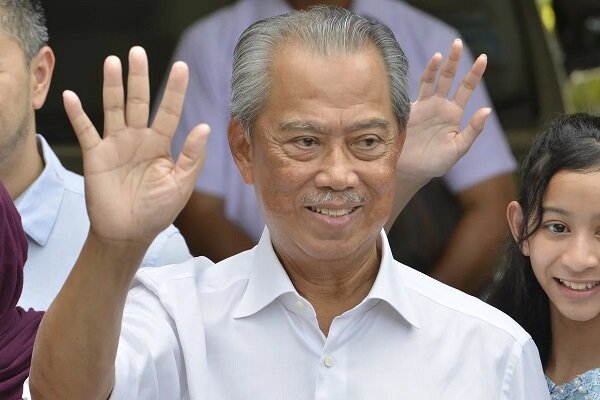 Speaking at the opening ceremony of the Association of Southeast Asian Nations (ASEAN) summit via video conference, Malaysian Prime Minister Tan Sri Muhyiddin Yassin called on the international community, especially the UN Security Council to condemn the Israeli annexation of the West Bank. According to Yassin, the international community must act to ensure that the plan to annex the part of the West Bank is not implemented.

The Malaysian prime minister went on to say that his country is deeply concerned about the future of the Palestinian people, as the annexation plan will escalate tension in the Middle East. He further said that this illegal and unilateral move by the Israeli regime raises questions regarding its fake sincerity towards a peaceful and lasting solution to the long-running Israeli-Palestinian conflict. 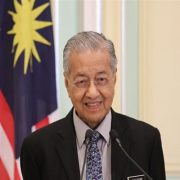 Mahathir strengthens the hand amid the political turmoil in Malaysia 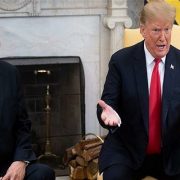 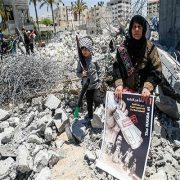 Nakba Day to be Commemorated by Palestinians with Anti-Israeli, Anti-US Rallies 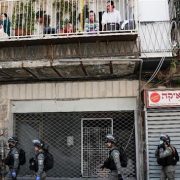 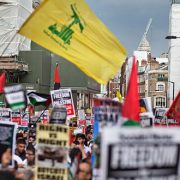 Marking Quds Day more gloriously than ever: Jerusalem is the essence of a 70 years old struggle