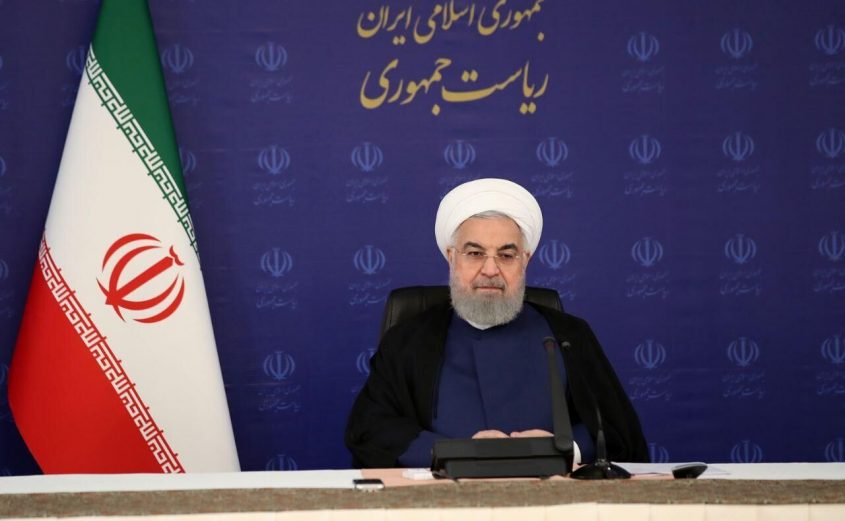 SHAFAQNA-IRNA : Iranian President Hassan Rouhani on Sunday honored memory of senior officials died in 1981 terrorist attack  in Tehran, saying that the tragedy brought the people together . President Rouhani made the remarks in anti-coronavirus headquarters meeting held in Tehran on Sunday. Iran annually holds a ceremony in commemoration of the June 1981 victims of a terrorist attack on building of the Islamic Republic Party in Tehran that led to killing of Chief Justice Ayatollah Mohammad Beheshti and 72 others. The MKO was behind the attack.

The MKO blacklisted by many international bodies ran from Iran in 1986 to Iraq where they were given a camp by Iraqi dictator Saddam Hussein. The president said that he believes that the current security situation in the country is unique compared with that of the past four decades. Members of the MKO and opponents to the 1979 Islamic Revolution thought in vain that they could seriously hurt the Islamic system, the president noted. He further called for more cordial relations between three branches of Government and described unity as the sole solution to ensure national security.

Speaking about the world situation after the Dec 2019 outbreak of coronavirus, President Rouhani said Iran could successfully deal with the deadly virus although it was under sanctions; meanwhile, other states which did not suffer from the US economic sanctions were hurt badly compared to Iran. The deadly coronavirus radiating from Wuhan, China, in December 2019 has affected near 10,100,000 people across the world and killed over 501,000 people; while in Iran the number of the dead is more than 10,300.

At his remarks, the president appreciated the great efforts made by staff of Ministry of Health and Medical Education, the manufacturing units and other national sectors in counter-coronavirus era. As the president stressed, all capabilities should be employed to counter the virus in a long period as no vaccine or medicine to treat the coronavirus has been found yet. President Rouhani concluded his remarks by saying that all must follow protective protocols and wear face mask in public places until July 5.The time will be extended if needed, he said. 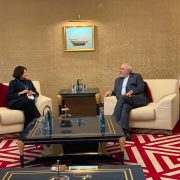 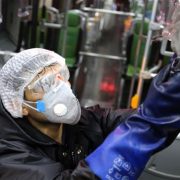 Iran’s efforts to overcome Coronavirus affected by US sanctions + Video 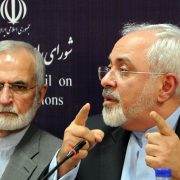 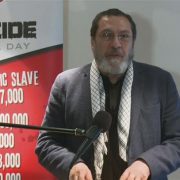 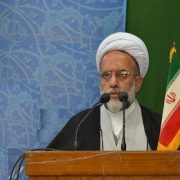