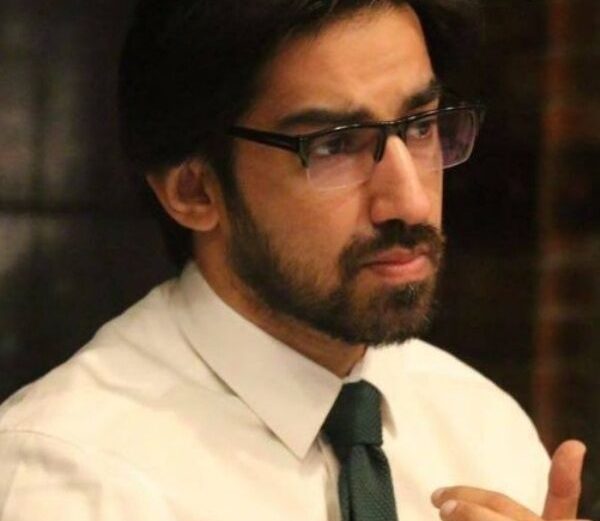 SHAFAQNA- IRNA: A Pakistani legal expert has called upon the rulers of Muslim countries to unite to undermine Trump’s “deal of the century”.

Saad Rasool in his article published in daily ‘Nation’ said this deal, in essence, belies the promises of freedom made to the Palestinian people, and rolls back the clock on decades of American diplomacy. He said that at the start of the coming week, on July 1, 2020, President Trump’s “deal of the century”, relating to Zionist’s annexation of the settlements in the West Bank and Gaza, is scheduled to take effect. “This deal, announced by President Trump in January 2020, is an uncloaked leap towards realizing the Zionist dream of ‘greater Israel’ in the heart of the Middle East. Masqueraded as a plan that will ensure that “Israel will get the security it needs,” he said.

Rasool added emaciated Muslim States, with tainted rulers, grappled to come to terms with the new world order; feeble attempts were made to reclaim Jerusalem – but all in vain. “And the people of this area were forced to flee their land, finding abode in foreign territories and refugee camps, while dreaming to return to the olive trees of modern-day Israel,” he said. The expert said throughout this agonizing period, despite pressure from successive US administrations, the international community has never fully recognized Zionist regime’s claim over the entire city of Jerusalem and its surrounding areas.

“Israel took control of West Jerusalem almost immediately after creation of the State, in 1948. Later, Israel occupied East Jerusalem during the six-day war of 1967, and annexed the eastern portion of the city in 1980 – a move that remains unrecognized by most of the international community,” said the analyst. He went on to say in 2017, the Trump administration announced its plans for initiating the process of shifting Zionist regime’s U.S. embassy to Jerusalem. Trump’s 2017 announcement was met with a resounding condemnation from the international community. However, the Muslim community – including its 41-country military alliance – remained largely impotent in causing any ripples of consequence.

Rasool added emboldened by a feeble response from the Muslim world, the Trump administration followed up with their announcement of this (sham) deal of the century at the start of this year. He said the world has changed technically over the past few months. And the United States finds itself in the weakest (international) position it has been since the Second World War. “Even within the Trump administration, there are those who have voiced their desire to scrap (or at least delay) the implementation of this deal,” said the expert. He was of the view Pakistan must play its part in resisting this monstrosity of annexation of Zionist regime. It is moments like these that echo across the sands of history.

Iran: Zionist settlement expansion in line with implementation of ‘Deal of the Century

Turkey wants Kurdish isolation - calls on US to break ties 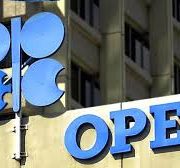 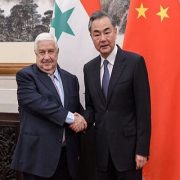 Idleb will be eliminated from Terrorism, all illegal foreign troops must leave Syria 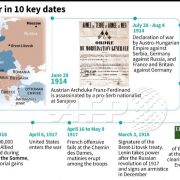