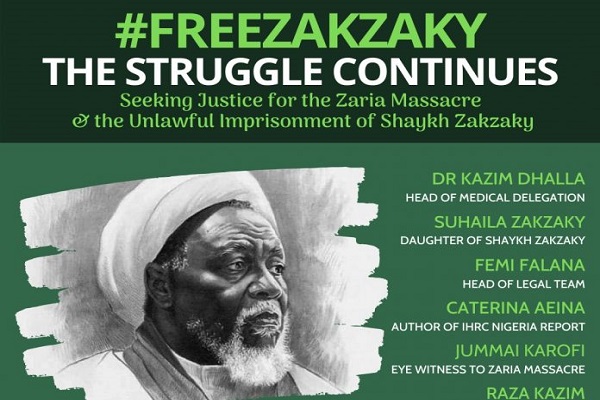 SHAFAQNA-IQNA: Participants in a gathering held through video convention by the Islamic Human Rights underlined that the Nigerian government must be held accountable on the massacre of Shia Muslims in an army attack in Zaria. The meeting was held Sunday to discuss the IHRC’s latest report on the Zaria Massacre. The Zaria Massacre took place in December 2015. Over a thousand people were killed, and hundreds arrested. It is nearly 5 years since the tragedy and Nigeria’s top Shia cleric Sheikh Ibraheem Zakzaky and his wife Mallima Zeenah remain imprisoned, the bodies of those killed remain in mass graves, and those responsible for the atrocity have not been held accountable.

The recent IHRC report sent to the ICC on the Zaria Massacre argues that the Nigerian government is actively seeking to destroy evidence of the events of December 2015 and urges the ICC to take action before it is too late. Caterina Aiena author of the IHRC report, Femi Fulana the head of Sheikh’s legal team, Jummai Karofi who witnessed the Zaria massacre and Dr. Kazim Dhalla who led a medical delegation to visit the Zakzakys last year attended the event to discuss the report and what needs to be done to end this injustice. It was also joined by Suhaila Zakzaky, the daughter of the imprisoned leaders of the Islamic movement and was moderated by Raza Kazim, according to IHRC’s website.

In his remarks, Fulana described the attack on Shias and Sheikh Zakzaky and his family as illegitimate, saying that the continued imprisonment of the senior cleric and his wife is also illegitimate. He noted that in 2016, Nigeria’s federal high court ordered their unconditional release from jail following a trial, but the government has so far refused to set him free. The lawyer underlined that the government of Kaduna State should launch an investigation into the 2015 army attack. He also stressed that every possible way will be explored to hold the Nigerian government accountable for the massacre.

Kazim Dhalla, meanwhile, spoke about Sheikh Zakzaky’s health, saying he is feeble physically but is high in spirits. He noted that Sheikh Zakzaky is suffering from liver problems as well as lead poisoning. Suhaila Zakzaky in her remarks gave an account of the events on December 13, 2015, and the brutality of army forces in the attack on Shia Muslims in Zaria. She stressed, however, that the resistance of Nigeria’s Shias and the Islamic Movement in Nigeria will continue. 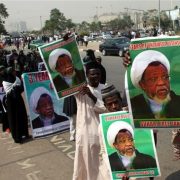 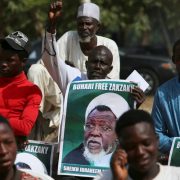