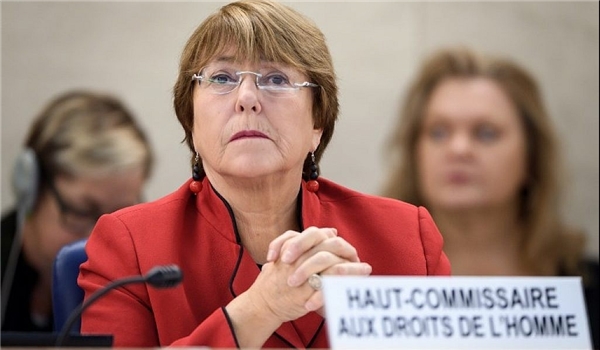 SHAFAQNA- “Israel’s plans to annex parts of the occupied West Bank is clearly ‘illegal'”, the United Nations’ human rights chief said on Monday, warning that the shock-waves of annexation will last for decades.

“Annexation is illegal. Period. Any annexation. Whether it is 30 per cent of the West Bank, or 5 per cent,” Michelle Bachelet said in a statement on Monday, urging Israel to reverse its decision and retreat from a “dangerous path.” “The shock-waves of annexation will last for decades, and will be extremely damaging to Israel, as well as to the Palestinians”. The UN rights chief warned that “any attempt to annex any part of the occupied Palestinian territory will not only seriously damage efforts to achieve lasting peace in the region, it is likely to entrench, perpetuate and further heighten serious human rights violations that have characterised the conflict for decades”.

Her statement cautioned that such a move would almost certainly lead to increased restrictions on Palestinians’ right to freedom of movement, as their population centres would become enclaves, according to Bangkok Post. In addition, significant tracts of private land would likely be illegally expropriated, and even in cases where this does not occur, many Palestinians could lose access to cultivate their own lands. And Palestinians who found themselves living inside the annexed areas would likely experience greater difficulty accessing essential services like healthcare and education, while humanitarian access could also be blocked, Al Jazeera reported.

US President Donald Trump’s proposals, rejected outright by the Palestinians, pave the way for annexing key parts of the West Bank, including settlements long considered illegal by the majority of the international community. International condemnation of the possible Israeli annexations has mounted ahead of July 1, when Israel could take its first steps towards implementing part of a United States-proposed Middle East plan. Critics of the plan say that unilaterally redrawing the Mideast map would destroy any lingering hopes for establishing a Palestinian state alongside Israel.

The EU’s top diplomat has urged Israel to drop its annexation plans, but what exactly it could do in retaliation remains unclear. Sanctions would require unanimous backing from member states, and Austria and Hungary have already refused to back a resolution condemning Israel’s plans. “I think Netanyahu knows very well that he can count on the Trump administration’s ironclad support,” said Nour Odeh, a political analyst based in Ramallah in the West Bank. “I think he also can count on a diluted European reaction. Despite all the condemnation, we haven’t seen messages from the European Union about real consequences, about a price that Israel would pay if it goes ahead with this grave violation of international law,” she told Euronews. 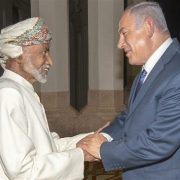 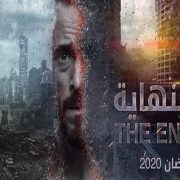 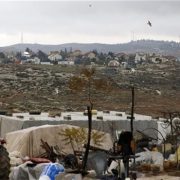 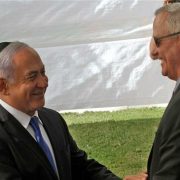