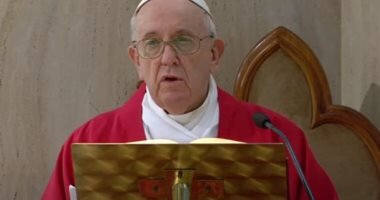 SHAFQANA- The leader of the world’s Catholics, on Sunday called for prayers for the people of Yemen and Syria who are suffering from a severe humanitarian crisis.

“We want to pray for the success of the forthcoming conference of financial donors to Syria in order to improve the catastrophic living conditions of the people of this country and the neighboring nations, especially the Lebanese to succeed in the condition of a deep social, political and economic crisis,” Pope Francis, the leader of the world’s Catholics, said in a speech at a square in the Vatican. He also stressed: “I call on everyone to pray for the Yemeni people, especially the children who are suffering from a very dangerous humanitarian crisis.” 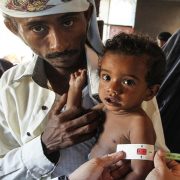 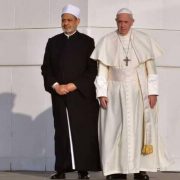 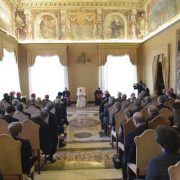