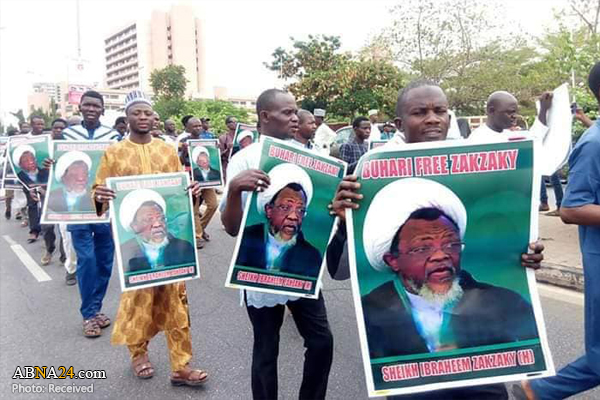 SHAFAQNA- ABNA: A Federal Judge in Nigeria has requested the police to pay compensation to the families of three dead members of the Islamic Movement in Nigeria who were killed by the police during a peaceful protest in 2019.

Three members of the Islamic Movement in Nigeria were killed in 2019 when the police opened fire during a peaceful protest in Abuja demanding the release of their leader Sheikh Ibrahim Zakzaky. The court ordered the Nigerian police to pay fifteen million naira, about forty thousand Dollars compensation to the families of the three dead protesters. The judge also ordered the National Hospital Abuja to immediately release the corpses of the three members of the Islamic Movement to their families.

The Islamic Movement in Nigeria said the judgement is a vindication of their peaceful stand. Reports indicated that the Nigerian police did not file any counter affidavit, however, their lawyer indicated dissatisfaction with the judgement. Sheikh Zakzaky has been in detention for close to five years despite a December 2016 judgement of the Federal High Court ordering for his release. Zakzaky supporters said the wheel of justice sometimes grinds slowly, but eventually justice will be served. They expressed optimism that the Nigerian judicial system will free Sheikh Zakzaky. At least three hundred and forty seven supporters of Sheikh Zakzaky were killed and buried in a mass grave after soldiers of the Nigerian army attacked their worship center and home of their leader Sheikh Zakzaky. 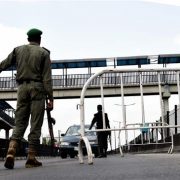 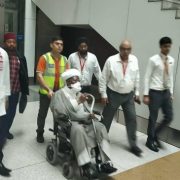 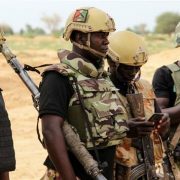 Nigeria: In attacks by Boko Haram, 16 people were killed