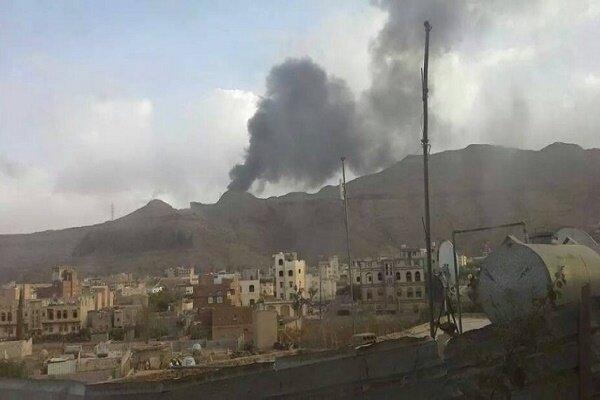 Some reports suggest that Saadi Arabia’s aggression against innocent people of Yemen is continuing. According to Almasirah, the US-Saudi coalition has launched a new aggression, raiding the Marib Provine of Yemen. It is reported that the “Mujzer” region of this province has been targeted by the Suadi regime several times more than other regions. It is noteworthy that the US-Saudi launched more than 400 raids during the past week on the governorates of Ma’rib, Al-Jawf, Sana’a, Amran, Sa’adah, Hajjah, Al-Baidha, and the borders.

Who will answer Yemen’s cry? A nation’ stand against foreign military occupation 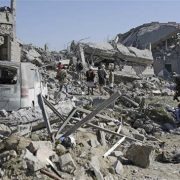 Video: Saudi attacks on Yemen supports by US & UK 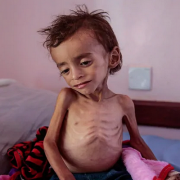