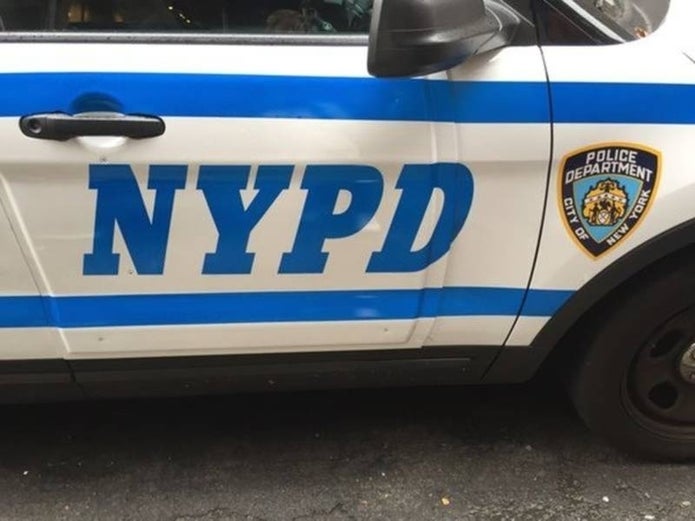 SHAFAQNA- A Muslim police officer stationed in Harlem is planning to sue the department for religious discrimination, according to reports. Police Officer Umer Alam filed a notice of claim with the city Comptroller this week — a step taken before filing a lawsuit against the city — outlining a $5 million case against the NYPD, the New York Post first reported. Alam claims that he has been denied promotion and mistreated because of his religion and faced retaliation for reporting colleagues for misconduct while stationed at Harlem’s 28th NYPD Precinct, according to the report.

The 12-year NYPD veteran faced humiliation in January 2019 when his supervisor at the time, Lietenant Michael Urena, told him to pray in a precinct jail cell when Alam requested a 10-minute break to pray, the Post reported. “Not only did he cut my lunch break short, he disrespected my religion,” Alam told The Post. The toilet in the cell Alam prayed in was broken and had just been used, according to the report.

While Alam served at the 28th Precinct he reported fellow officers for refusing to file a report for grand larceny after a man had $900 stolen from his bank account by a thief using a stolen debit card, the Post reports. Alam, who thought cops were trying to juice statistics by not filing the claim, said a supervisor at the precinct reprimanded him for speaking out. He was soon reassigned to the NYPD’s 5th housing precinct where he has been denied transfers out. 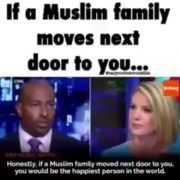 Video: If a Muslim family moves next door to you... 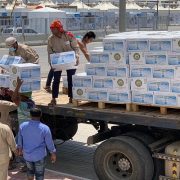 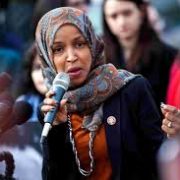 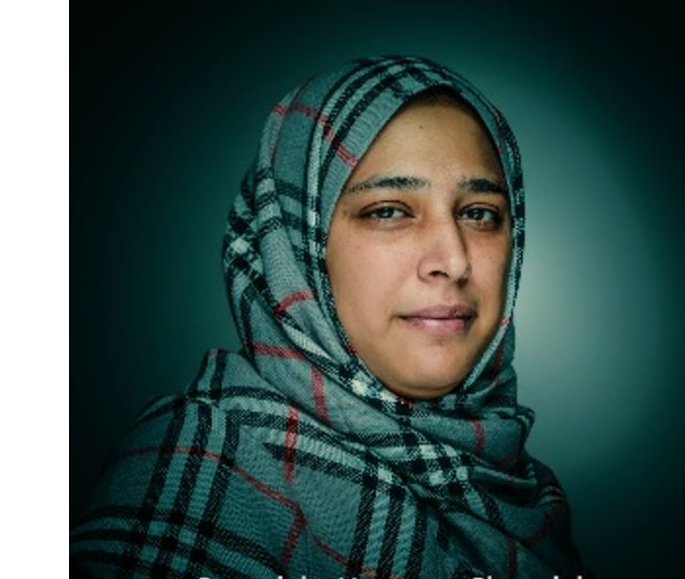