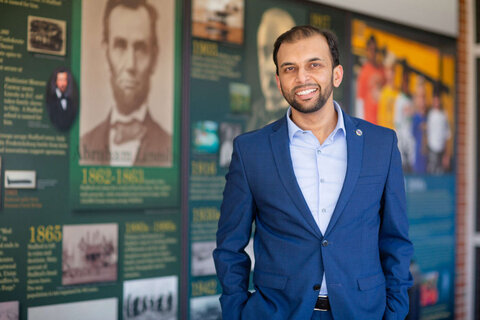 Qasim Rashid, a Pakistani-born author, human rights activist and lawyer, won a primary contest to become the Democratic Party’s nominee in the First Congressional District of Virginia. Rashid is the first Muslim ever to win a congressional primary in the state of Virginia.

Taking on Twitter, the 37-year-old also recalled how he was refused a job at a law firm 10 years ago for being ‘too Muslim’ and making the clients uncomfortable but ten years down the line, he claimed victory in Congressional primary election, according to Republic World.

Providing aid for working families is a big part of Rashid’s platform, including promoting paid family leave and advocating for a raise of the nation’s minimum wage.

While Rashid’s primary win is historic in its own right, taking the congressional seat in the general election this November may prove to be much more difficult. The office is presently held by Rep. Robert Wittman (R-Virginia), who has represented the district since 2007. The district is also considered a “solid Republican” seat by The Cook Political Report, and hasn’t been won by a Democrat since 1976, Truthout reported. 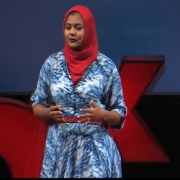 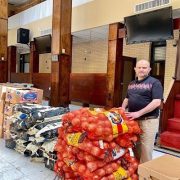 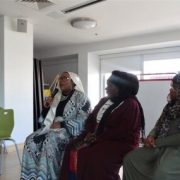 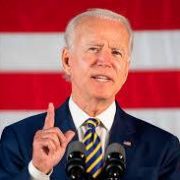