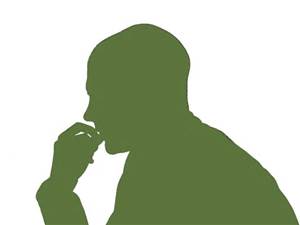 * Wara’ means to refrain from all Harams as well as all doubtful acts (which some of them may not be Haram). If a person avoids Harams, he/she is considered to be a pious person; but Wara’ is a level higher than piety (Taqwa).