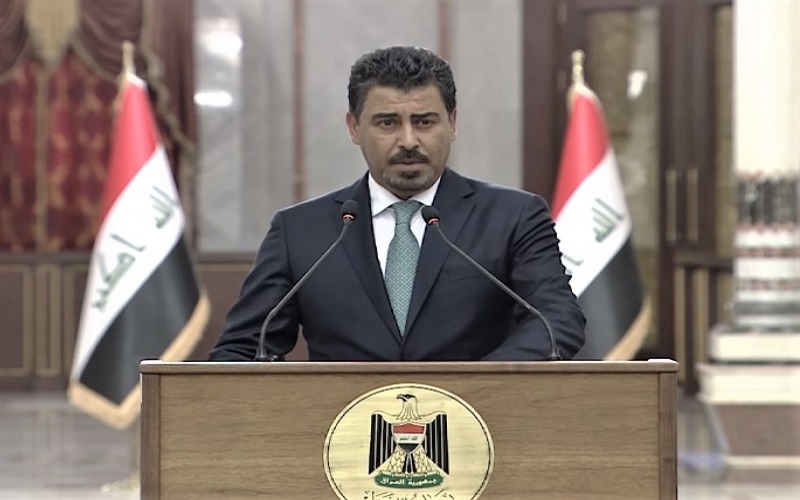 SHAFQANA- A spokesman for the Iraqi prime minister while emphasizing that he would hold a second round of strategic talks with the United States, called early elections as the main mission of the country’s current government.

According to Shafaqna’s translation service quoted from INA, Ahmed Mullah Talal, the spokesman for Iraqi Prime Minister Mustafa Al-Kazemi, on Tuesday evening, concerning the assassination of Hisham Al-Hashimi, the prominent analyst on Iraq’s political and security issues, told a news conference: “We lost a great figure in a treacherous and cowardly operation carried out by a group of lawbreakers; Al-Hashimi’s killers will be punished.”
Al-Kazemi’s spokesman while stressing the commitment of the Iraqi federal government to prosecute the perpetrators of the atrocities against Al-Hashimi and the demonstrators, said that a committee had been set up to report on the protests and the results would be announced soon.

Mullah Talal announced that Al-Kazemi has assigned the defense and interior ministers of the Iraqi federal government, to oversee the investigation into Al-Hashimi’s assassination, and also he informed about the prime minister’s order to the relevant authorities to name a street after the renowned analyst in order to esteem his reminiscence and memory. A spokesman for the Iraqi prime minister saying that the main mission of the current government is to hold early parliamentary elections, stressed that they were determined to end the statelessness.

Al-Kazemi’s spokesman also announced the continuation of talks between the Iraqi federal government and the Kurdistan Regional Government in various fields, noting that the provisions of the constitution will be between the arbitrator and the judge between the two sides. Regarding the strategic dialogue between Iraq and the United States, the first round of which was held last month, Mullah Talal announced that the second round would be chaired by Al-Kazemi.

It is worth mentioning that Maj. Gen. Saad Maan, Director of the Information Department of the Iraqi Ministry of Interior, on Monday evening confirmed the reports of the assassination of 47-year-old Al-Hashimi in the Zioneh district in eastern Baghdad, by unidentified gunmen and announced that he was shot in the head and abdomen and died. Al-Hashimi was one of the most prominent security analysts, especially in relation to extremist and terrorist groups such as ISIS, insofar as he wrote several books and articles about this, and in order to analyze security and political issues, he attended almost daily on various Iraqi and Arab networks. 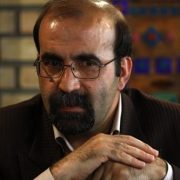 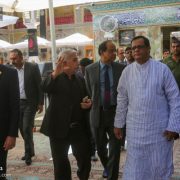 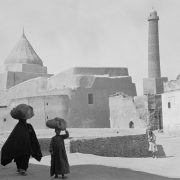 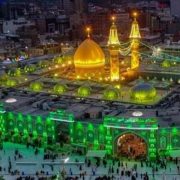 Iraqi authorities kick al-Jazeera out of the country