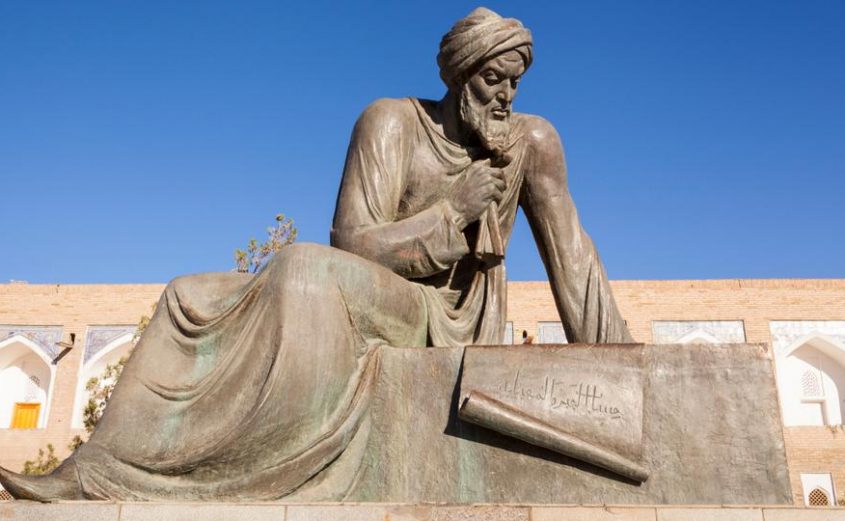 SHAFAQNA- After studying the works of different scholars from different eras, Al-Khwarizmi simplified Mathematics, taking it out of the philosophical realm and paving the way for a multitude of scientific advances. Algebra is a versatile branch of mathematics and many scientists say it can define the true structure of the universe. While great human innovations such as flight and high-speed transportation are premised on algebraic equations, the modern world does not much care about its origins. It was the 9th-century polymath, Muhammad Al-Khwarizmi, who gave a definite form to the art of algebra and algorithm.

During the Middle Ages’ Translation Movement, scholars built on the works of Greek, Babylonian and Indian polymaths, introducing path-breaking scientific concepts. Since Al-Khwarizmi came of age in the era of great scholarly wisdom, shaped and influenced by the Golden Age of Islam, he furthered the works of many Greek and Indian polymaths. Khwarizmi’s algorithmic equations were based on the decibel system he made with the mix of Arabic and Indian letters. He developed it after studying the works of the legendary Indian astronomer Brahmagupta. Europe once relied on a complex Roman numerical system, but emulated the 1-10 decibel system five centuries later in the 15th century.

In his book, The Arabs: A Short History, Philip Khuri, a Lebanese-American professor at Princeton and Harvard University, described Khwarizmi as “one of the greatest scientific minds of Islam and the man who influenced mathematical thought to a greater extent than any other mediaeval writer.” Khwarizmi is widely credited for compiling the oldest astronomical tables. The scientific study of astronomy in the Golden Age of Islam began when the House of Wisdom, or the Grand Library, was founded in Baghdad between 754–775 AD under the rule of Abbasid Caliph Harun Al-Rashid.

Khwarizmi was also quick to develop trigonometric tables in detail including the sine functions, which were most likely extrapolated to tangent functions by Maslama, an Arab-Muslim astronomer. He also perfected the geometric representation of conic sections and developed the calculus of two errors, which then led him to the concept of differentiation.

The seventh Abbasid caliph, Al-Mamun, ordered polymaths to measure the volume and circumference of the earth – Khwarizmi was among them. He not only participated in this, but he revised and corrected Ptolemy’s view by systemising and correcting his data for Africa and the Middle East, and as a result, produced the first map of the known world in 830 CE along with other geographers. Besides this, Khwarizmi also wrote about mechanical devices like the astrolabe and sundials. His works became the principal textbooks used by European Universities between the 14th and 17th centuries.

His astronomical and trigonometric tables, revised by Maslama Al-Majriti (in the second half of 10th century), were translated into Latin as early as 1126 by Adelard of Bath. They contained the first Muslim tables and contained not simply the sine function, but also the tangent.

The origins and life

Born in 780, his full name was Abu Abdallah Muhammad ibn Musa Al-Khwarizmi. He was born in Khwarizm, present-day Khiva, located in the south of the Aral Sea. He was summoned to Baghdad by Abbasid Caliph Al-Mamun, who was a patron of knowledge and learning. Al-Mamum assigned him as the court astronomer. It is from the title of his work, Hisab Al-Jabr wal Muqabalah (Book of Calculations, Restoration and Reduction), that Algebra (Al-Jabr) derived its name. He completed most of his works in the period between 813 and 833, and died around 850. 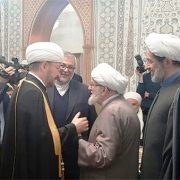 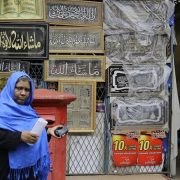 ‘Worst level of anti-Muslim bigotry ever’ in Europe
0 replies