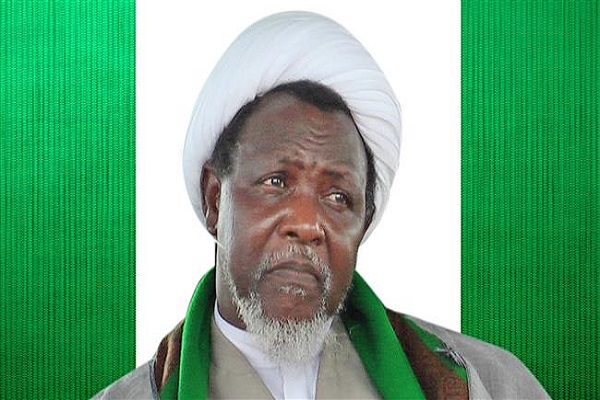 SHAFAQNA- The lawyers of jailed Muslim cleric Sheikh Ibrahim Zakzaky have called for the dismissal of the case against him and his wife as well as their immediate release from the Nigerian government’s captivity. Zakzaky’s lawyers demanded, in a motion presented to the High Court of Justice in Nigeria on Thursday, that all charges against him and his wife be quashed, and that they are freed as soon as possible.

Masoud Shajareh, the head of London based Islamic Human Rights Commission said that the reality is that Zakzaky was arrested in 2015 and one thousand of his supporters were slaughtered. “In 2016 the High court of Nigeria ordered he should be released and compensation should be paid to him. But he was’nt released and transferred to state court in Kaduna under the same charges”, he added.

“About two hundred of Zakzaky’s supporters were also charged with the same accusations but they were acquitted by the same court. So there is no evidence in his case and Zakzaky and his wife should be released immediately”, Shajareh stressed. 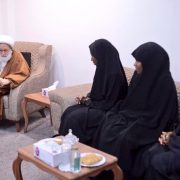 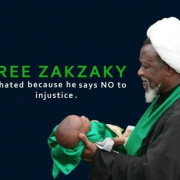 Over 1,200 die of starvation at Nigeria refugee camp