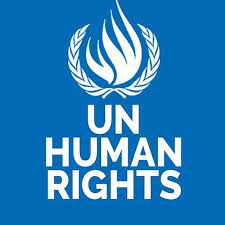 SHAFAQNA- The Office of the United Nations High Commissioner for Human Rights on Friday urged US police to limit their use of force against peaceful protesters and journalists.

“Peaceful demonstrations that have been taking place in cities in the U.S. such as Portland really must be able to continue without those participating in them and also the people reporting on them, the journalists, risking arbitrary arrest or detention, being subject to unnecessary disproportionate or discriminatory use of force or suffering other violations of their rights,” Liz Throssell, a spokeswoman for the U.N. human rights office, said at a news conference in Geneva, emphasizing that officers must be “properly and clearly identified”, washingtonpost  reported.

The Denationalization of American Muslims 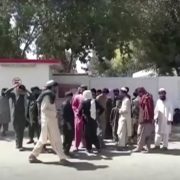 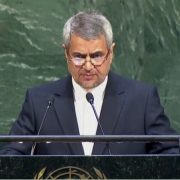 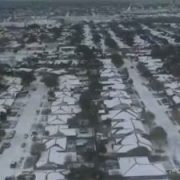 ‘A Humanitarian Crisis’ in Texas: Cold and Snow Put Millions in Danger, 38 Dead 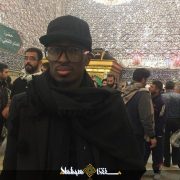 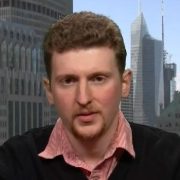